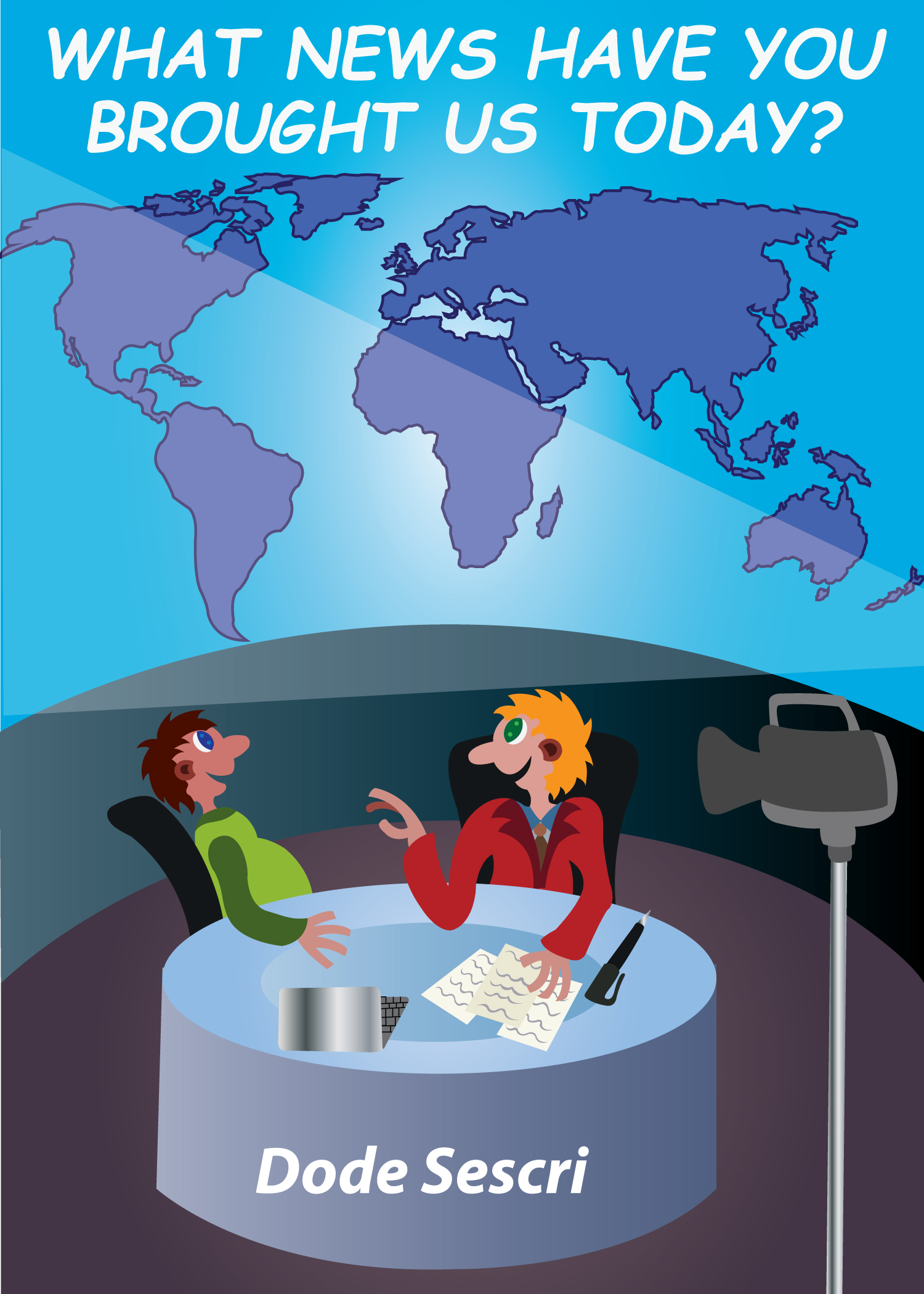 Messengers are known to have been attacked for delivering bad news to their bosses and everyday reporters get attacked in their line of duty when gathering newsworthy pieces of information on behalf of the general public. Journalism is the only profession in the whole world where the primary job of the employees is to dig up dirt on others. Well nobody likes being publicly exposed however nice a person they are by nature, when something unfavorable about them gets aired they are naturally inclined to retaliate, which could mean causing harm to the people that dug up dirt on them in the first place.

The downside of journalism is that a lot of news the reporters gather is always negative. When you turn on your TV to listen to the evening news, you are bombarded by an endless stream of bad news, so much misery and negativity is what fills the lives of these reporters. Some of those folks’ lives completely changed once they became news anchors. And for this same reason, most news anchors begin their careers as very happy and cheerful fellows but unfortunately retire very dull and gloomy. The negative and heart-wrenching stories they have been airing for decades really get onto them and start to affect their way of thinking. It affects the way they see the people around them and the world in general. The first people to notice these changes are the family members of those journalists. They come to realize that something inside their loved ones started to change from the moment they became journalists, be it either field correspondents, news anchors, or investigative journalists.

We are surrounded by a world filled with news of all kinds, the modern-day technologies bombard you with so much news in which you find it hard to distinguish facts from fiction. The word ”Fake News” is not a Trump’s invention. In fact many years before his coming into office, there was a growing mistrust by viewers towards the mainstream media, because some of the stories they aired turned out to be outright lies. His words only ignited the rage and dissatisfaction that had been boiling in the public’s hearts for many years. He touched an inflamed nerve and that was enough to bring forth what we now call ”Fake News Global Phenomenon”. Lying even for once is enough to damage the reputation of your media house. Even if you delivered a thousand accurate news and told just a single lie, that is all viewers need to turn away from you.

Now with the emergence of social media, the uncertainty is made even worse, anyone can post anything on social media and call it news. It’s a more volatile and dangerous world out there right now, the world in which the current generation is growing up is totally different from what the millennials and those previous generations grew up in. it’s a wild world out on the internet there, everyone, therefore, has to be careful with what they read or listen to. Because no one can really be trusted with news.

Bolton is paranoid about the media, he tries to make sense of what it really is, how it functions, its purpose, aims and goals in society, and how it has influenced him over the past decades, although he is very scared of finding himself in the media spotlight someday, at the same time he discovers a hidden edge, an important value the world owes the media.

NB: Some content on this site may contain affiliate links…

This book is a bit disappointing, I expected more from the author, the title and the cover give so much promise, yet deliver so little in terms of content depth. You can tell from the words that the author has little to no experience in the topic he is covering, or simply doesn’t know what he is saying. He better pull up his socks.

Check out our website here for more exciting books to read.

I just stumbled upon a masterpiece, which I had initially thought was a load of crap. This author has an incredible way of expressing himself in flawless poetry. I will always remember to recommend this title to all my friends and work colleagues. It’s a must read for all book enthusiasts.

it was such a thrilling experience going through the pages of this title, I have read the book a couple of times over and have soaked all the information in. I will surely come back for more from this author. his words remind me of another set of tittles I came across the web some times back.

This is one of the best titles I have read so far, it’s kind of short but straight to the point. The author doesn’t beat about the bush when discussing sensitive subjects that are often shied away from by the mainstream media. bravo! keep up with your marvelous writing techniques.

just remember to check out my amazing magazine today for some more reading adventure.