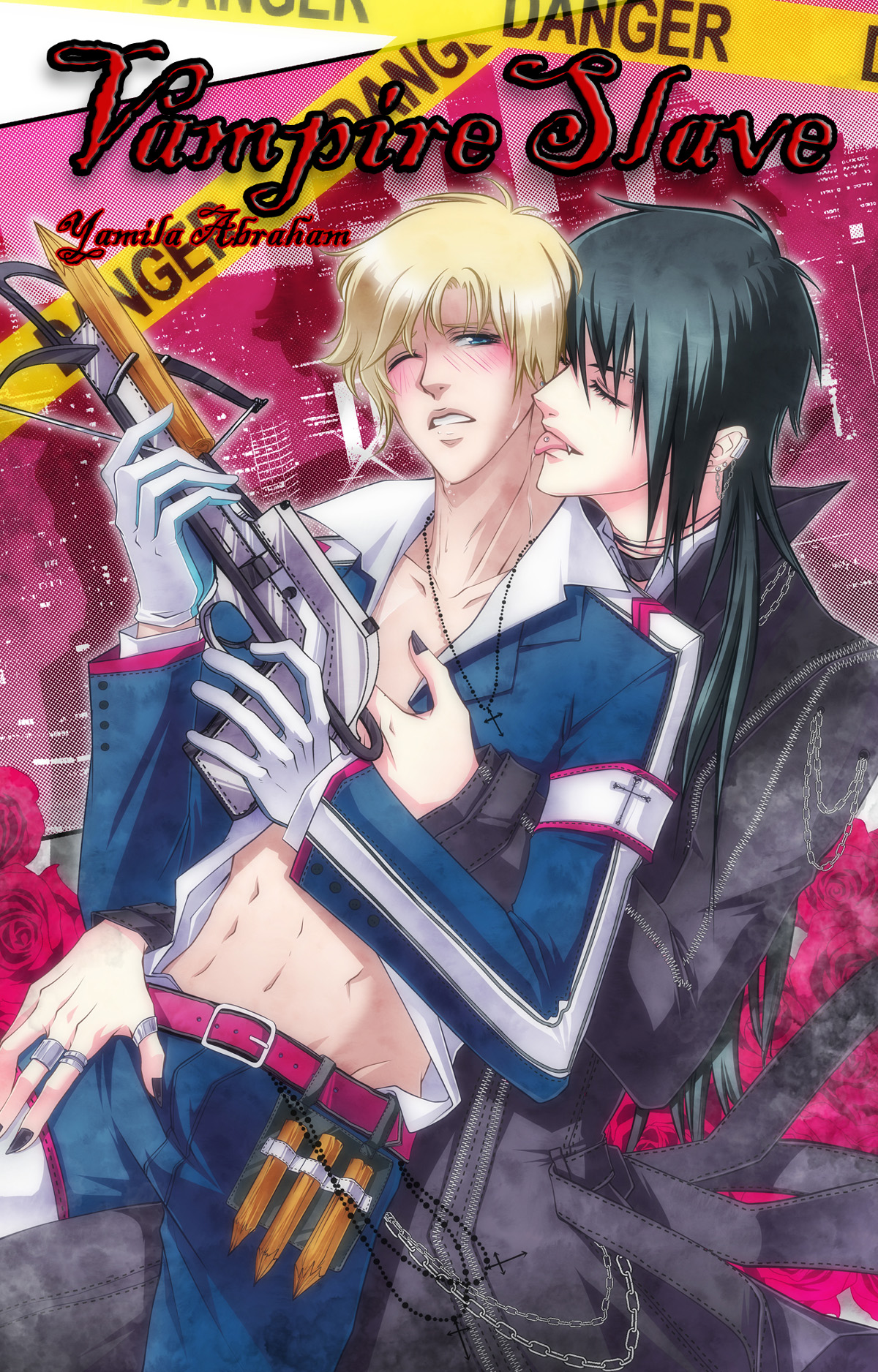 Thalos, the world’s oldest vampire, mistakenly performs a blood ritual with a boy named Dusty. He finds out he’s the son of the leader of Vampire Poison—a vicious group of vampire hunters. Thalos has to abandon the boy who’s hopelessly under his power. Over a decade passes and Dusty becomes the leader of Vampire Poison. His first mission: capture Thalos at any cost! Once Thalos learns he’s after him he wonders if he should really be running. He knows the beautiful hunter Dusty is marked as his servant—and he has been lonely of late.