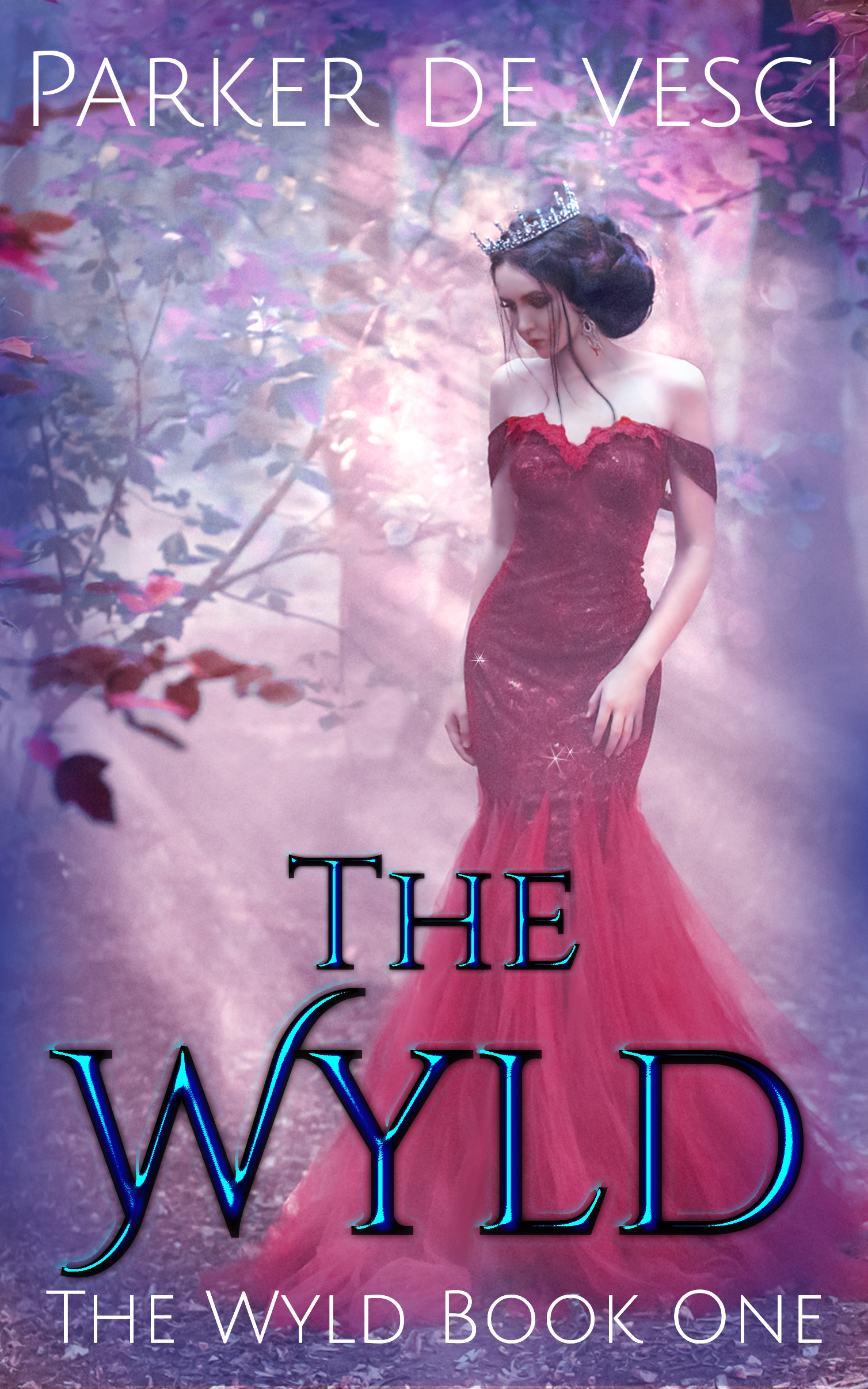 Alex has spent her life on the streets, never knowing she is the incarnation of an immortal empress, or that she’s being hunted. The three deadly warriors who would protect her roam the earth imprisoned in their beastforms, seeking her out. Meanwhile, the Wyld, a realm of Chaos, awaits her return. A slow-burn reverse harem fantasy series full of adventure and romance. Less
Three deadly immortal warriors. Their empress reincarnate. A prince who will stop at nothing to keep her from her Realm.

Orphaned and alone, Alex has lived her life on the streets, avoiding the unwanted attentions of the drug dealer who offered her his protection. She has no idea that another world awaits her, a chaotic Realm full of impossible, unbelievable wonders.

Sage, Silver, and Ice have spent a lifetime roaming the earth imprisoned in their beastforms while awaiting the return of their beloved empress. Only her reincarnation can free them. But others are searching for her, too. She is being hunted down by her mortal enemy, a prince who has sought to destroy her since the beginning of time.

Innocent of the power she wields, Alex is defenseless save for her captivating beauty. Even the Realm that awaits her is laden with danger and dark secrets. To secure Alex’s throne, her warriors will be required to sacrifice. Will their love for her be strong enough to make them turn on one of their own?

The Wyld is a slow-burn reverse harem fantasy novel. The series continues with the second book, Fall of Sky, available now.