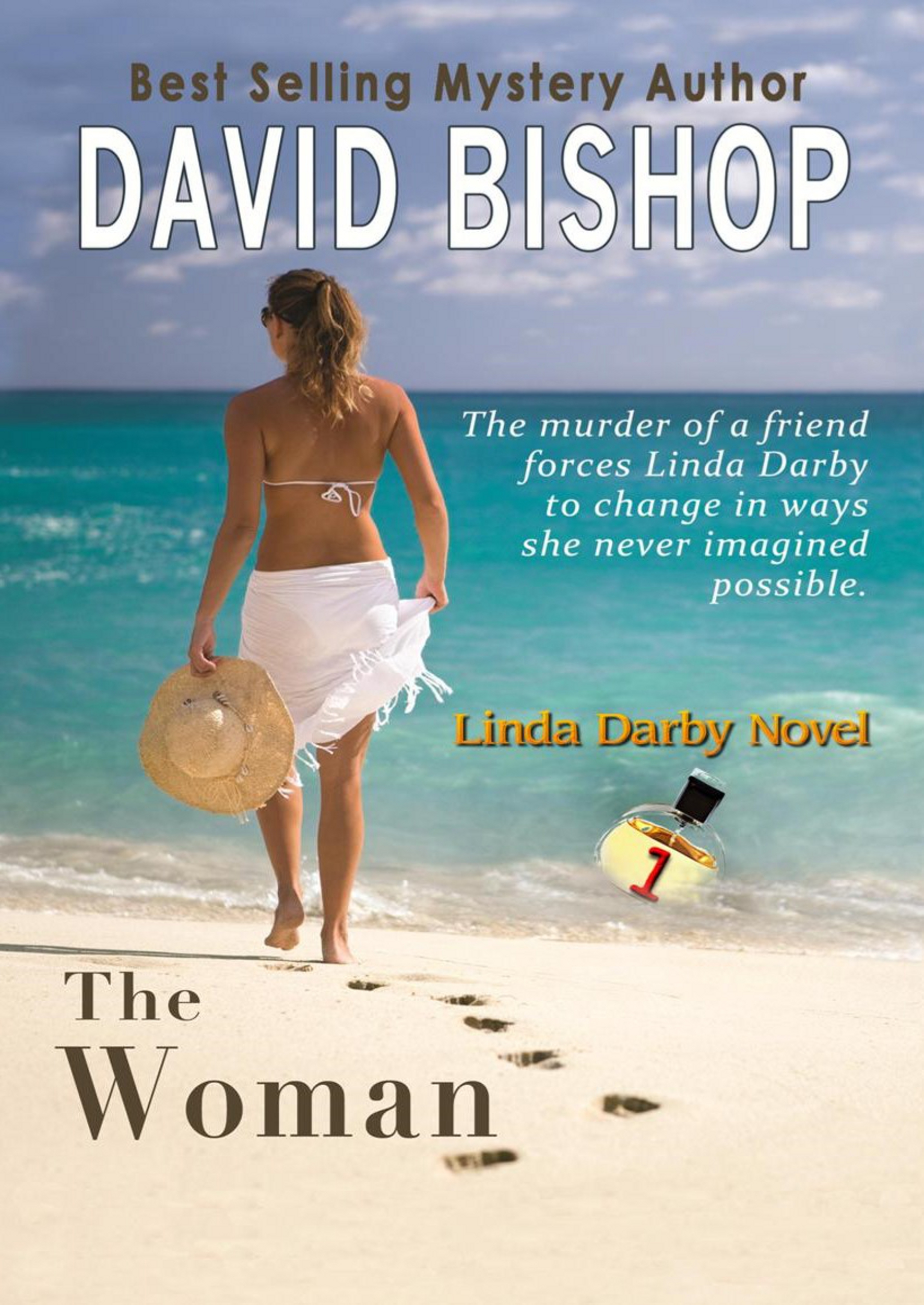 A mystery romance novel in the Linda Darby series By bestselling author, David Bishop.
There are approximately one-hundred-and-sixty million women living in America. This is a story of just one woman. As the story unfolds Linda gradually learns that some people do deserve to die, but that she is not one of those people.

Linda Darby is a seven-year divorcee, living quietly in a small let-the-world-go-by beach town on the coast of Oregon, who day trades for a living. Her only close friend is a widowed elderly woman who manages a small consulting company, which, as is later discovered, never has visitors, sends and receives its business correspondence only by courier, and is not listed in any phone directory. No one in town knows what kind of consulting the company does, but the rumor is that whatever they do is done for the government.

Linda doesn’t date local men. When her celibacy grows intolerable, she visits nearby towns to frequent the watering holes of successful men. Her motto: No relationships. No second dates. No use of her real name during one-night stands.

Then one evening, Linda goes for a walk and nothing for her is ever the same. She is dragged into an alley by two men, but saved by a third, a stranger who disappears as suddenly as he appeared. The next day she finds out the two men in the alley had been killed, the town’s first murders ever. The following day she learns that hours before she had been dragged into the alley, her close friend was tortured and killed. The next night, she awakens several hours after going to bed to find a man sitting in her bedroom, watching her.

In the days that follow, events stretching all the way to the nation’s capital change who Linda is, what she thinks, and how she will live the rest of her life.