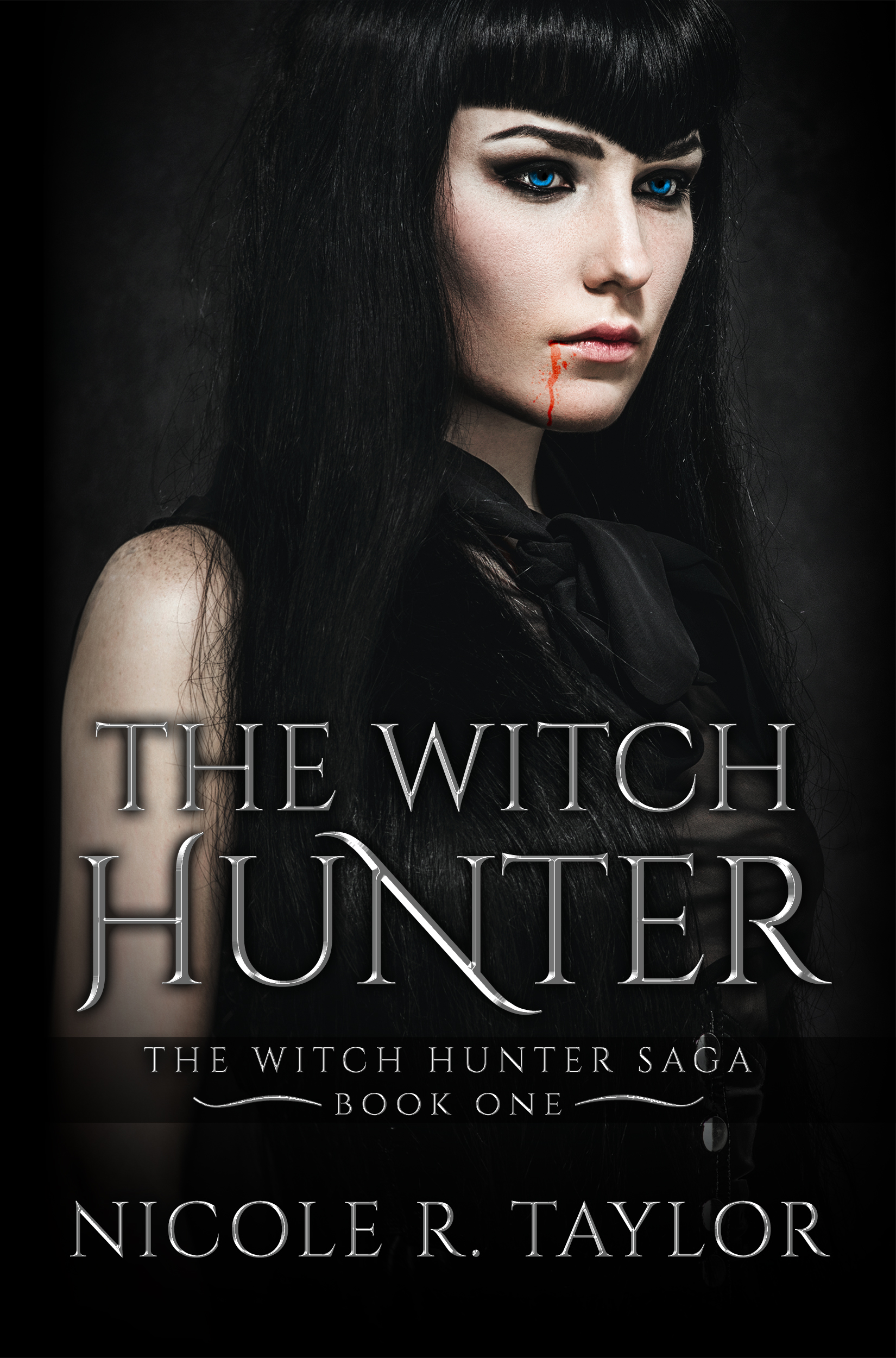 Zachary Degaud was twenty three when he died. The problem was, he didn’t stay that way.
Present day, he’s just another vampire with another unremarkable story. That is, until he manages to provoke a two thousand year old witch named Katrin, who wants to make him pay in the most horrible way imagined.
Along with his brother Sam, newly made vampire Liz and their only witch ally, Gabby, his only chance for survival is to summon the ancient and unpredictable vampire known as the Witch Hunter.
Zac is just looking for a way out of his psychopathic witch problems, but instead will find himself falling head first into a blood feud that has stretched thousands of years.

Aya has been asleep for the past 150 years, until she was awoken by a haunting call. The witch she has been hunting for thousands of years, Katrin, has resurfaced and marked a young, annoyingly arrogant vampire by the name of Zachary Degaud. Unless she does something, he will die a slow and painful death. He has given her an opportunity to end the witch, but does she want to help him or leave him to his fate?
Zac will get under her skin like no one else has and she just might find herself making the ultimate sacrifice before he is gone forever.

They will both have to choose sides and look deep within themselves before the end. But, what Zac learns about himself, will surprise him most of all.