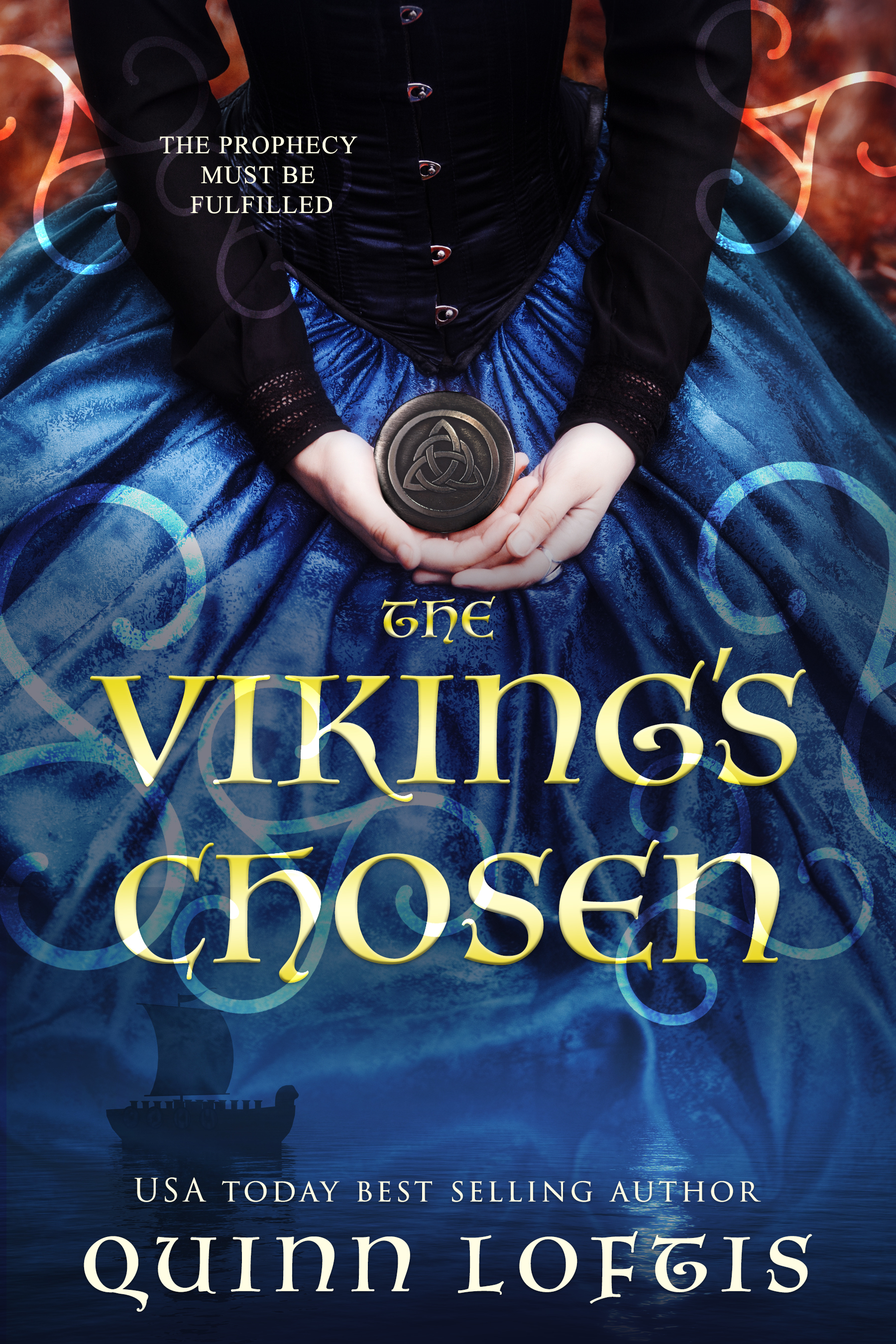 Torben, a Viking general, is prophesized to take a foreign bride—and not just any—but a seer and healer like his mother. Allete Auvray of England is said to be just such a woman. Too bad his orders are to pillage her kingdom, and that she’s already pledged to marry the king of Tara. Two worlds collide in this epic historical fiction centered on a chemistry that smolders against all odds.

The prophesy must be fulfilled.

His orders are clear: launch a raid against England and bring home the spoils of war. But the prophecy is also clear: General Torben will take a foreign bride—one who is a seer and healer just like his mother. The eldest princess of England is said to be just that…a beautiful, charming, and headstrong woman. But he’s a Viking army general and she’s an English princess—and one who is already promised to the king of Tara.Two worlds collide in this epic historical fiction centered on an undeniable chemistry that smolders against the odds. Richly written and injected with moments of humor, this action-packed romantic tale will leave you breathless.Quinn Loftis is the author of twenty novels, including the USA Today Bestseller Fate and Fury.