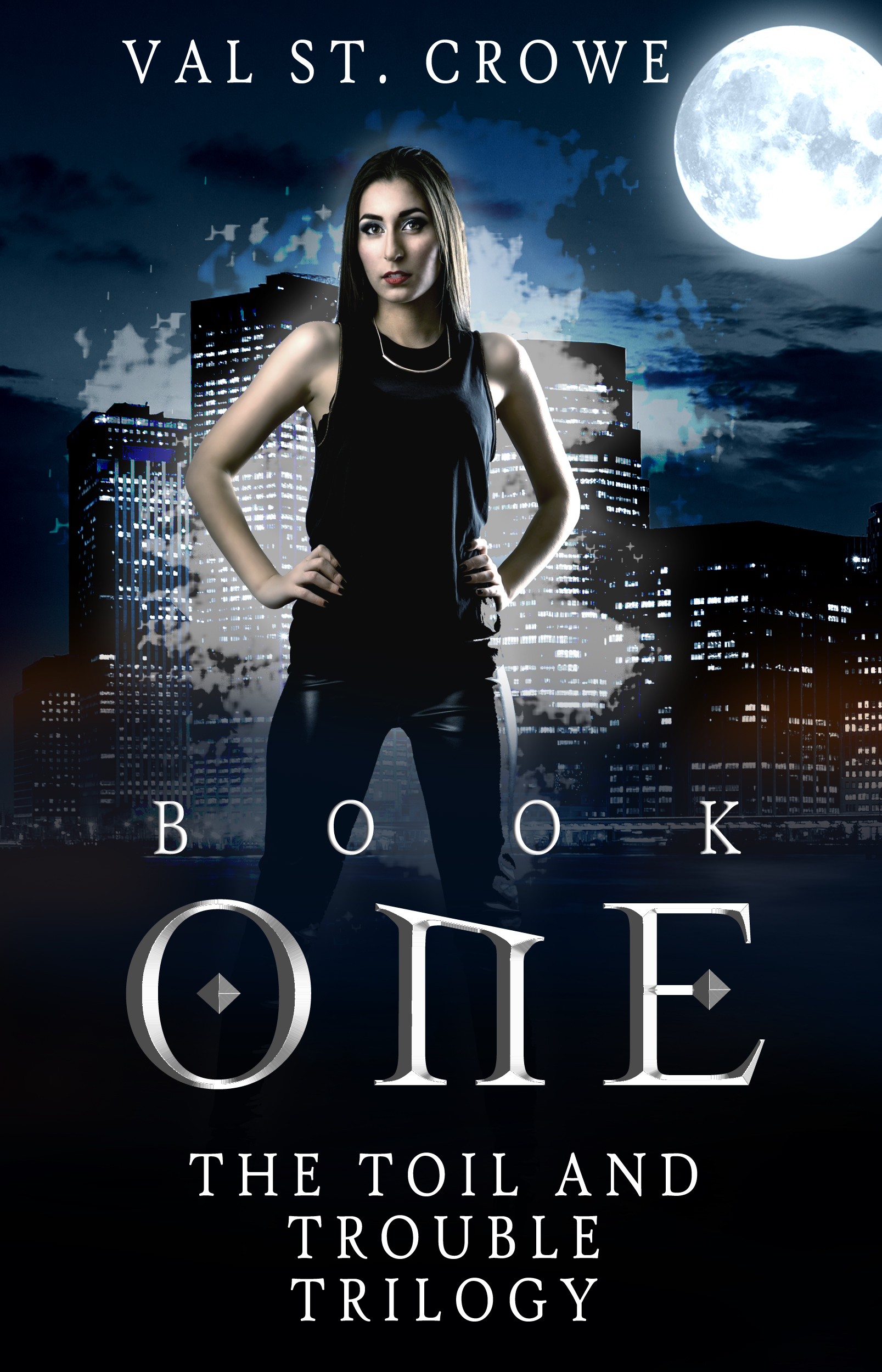 The daughter of a magical mob boss fights her father’s use of magically controlled zombies to take over the city, while falling for someone who is becoming a zombie himself.

Eighteen-year-old Olivia Calabrese is tough as nails. She not only wants in, she wants to be boss.

She’s got the pedigree. Her father ran the crew until he was arrested and locked up.

Now all she has to do is survive the competition against her cousin and scrabble her way to the top.

Except her cousin’s not playing fair. He whispers something to her that throws her off track. Says that her dead mother wasn’t killed by stray bullets from the police, like she thought. It was a hit, one ordered by her father.

Now Olivia’s determined to find out the truth.

And gorgeous Brice? Well, he’s contracted a magical virus that makes him turn into a rage-filled monster every night at midnight.