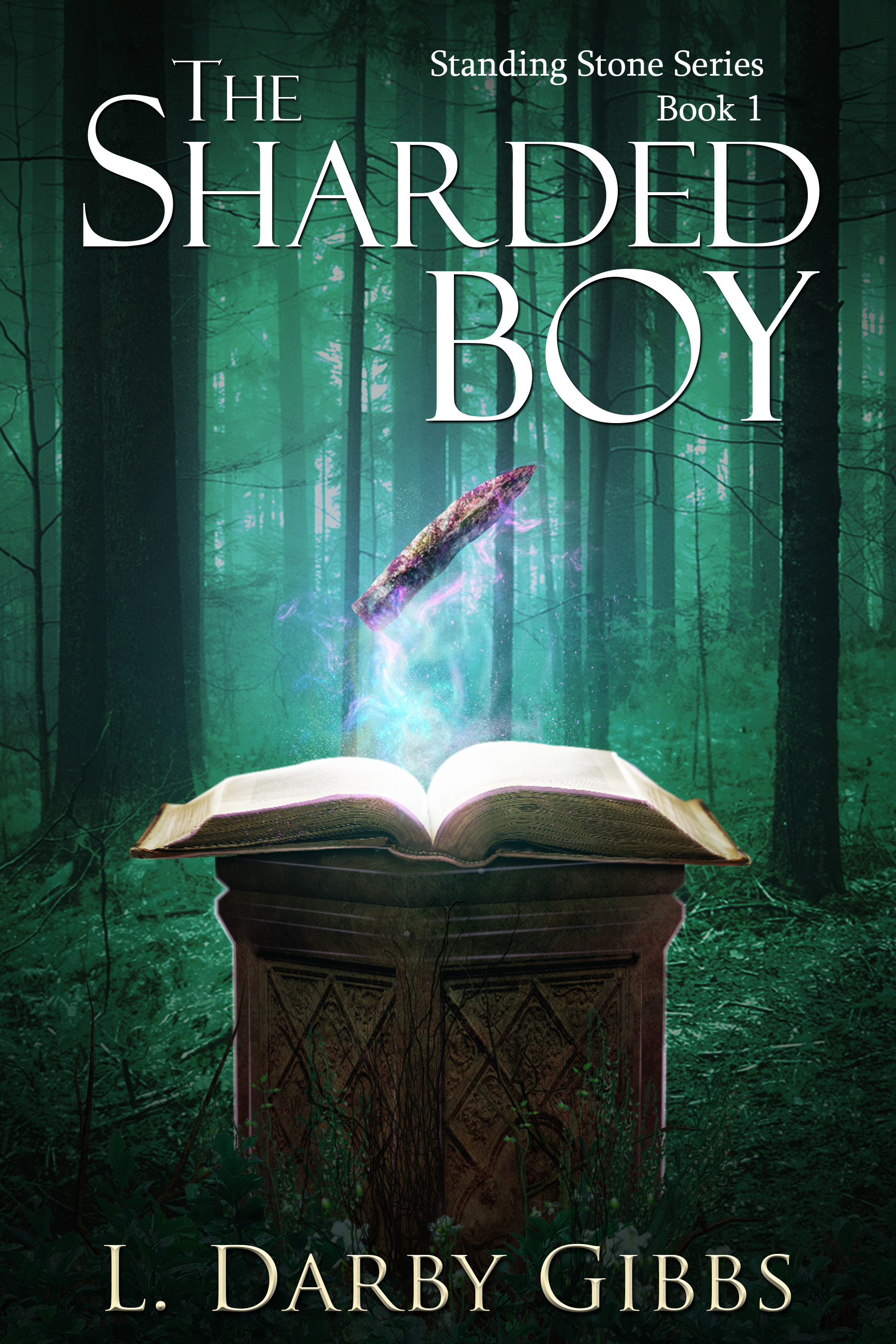 Hate is a powerful motivator. Pain runs a close second.
Jahl Pratter dreams of recognition as a master wielder, but the danger of that recognition stalls his rise.
When a stranger hires Jahl for a job only a master wielder can perform, it’s the perfect first step toward the destiny within his grasp.
The purchase of a magic stone is his first obstacle; it only requires coin.
But is the attention worth the danger wielding brings to him and his family?
The dark magic that summoned a plague which killed nearly every wielder in Chussan Faire appears contained. But those who believe his magic wields will cause a resurge urge Jahl to stop.
Jahl still deals with the pain of its first run through the wielder population. If hate spawned a plague, will Jahl’s success drive its creator to greater action?
Can Jahl hide his wielding behind the secrets of a friend who once abandoned him? Rouen needs him if he hopes to save his family’s business. Is that need enough for him to keep the silence that will protect the Pratter family?
The girl with the pretty blue eyes and a demanding temper is just as likely to ruin everything. Donya wants wielder training, and Jahl’s her only option.
If Jahl agrees to share his skill with Donya, is she not just one more holder of dangerous secrets?
But those pretty blue eyes, the pain that jars him daily, the desire to wield, and treachery: each goads him toward the potential greatness promised him. It’s only a magic wield away.
Buy this first book in the epic fantasy adventure of good against evil, love against hate, and success against destruction.