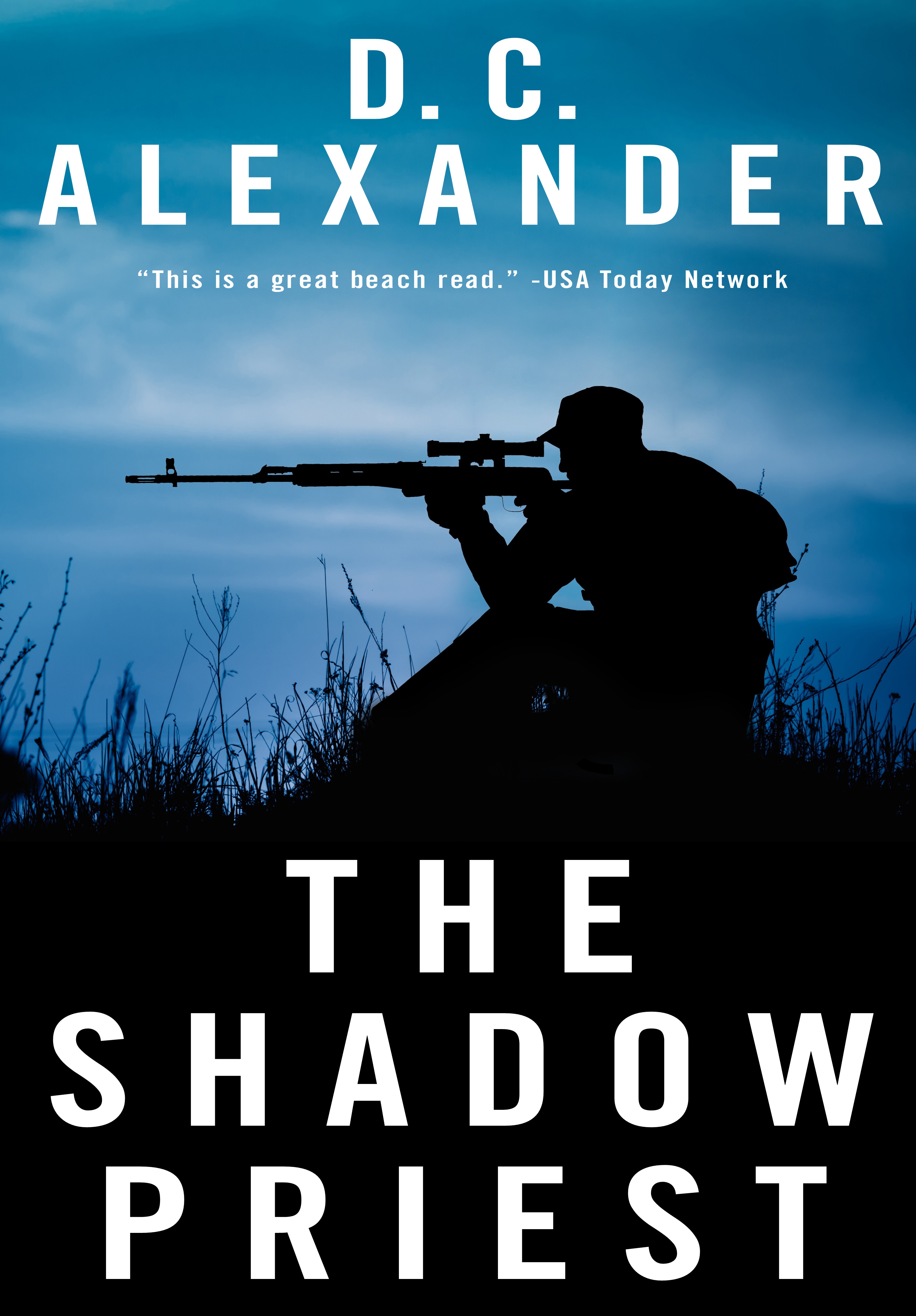 A disgraced former intelligence officer seeks redemption by resuming his long-abandoned pursuit of a shadowy group that may be assassinating charismatic, fledgling fanatics—future Hitlers and bin Ladens—just as they emerge from obscurity, before they can instigate mass murder.

“This is a great beach read.” –USA TODAY Network

“[The main characters’] personalities come through loud and clear in dialogue. I love these guys and they’re funny.” –Sue Grafton, author of “Y is for Yesterday.”

In the remote Four Corners region of Colorado, Special Agent Nathaniel Arkin, a disgraced former intelligence officer, investigates the killing of a bigoted, vitriolic preacher who was about to be elected to the U.S. House of Representatives. In processing the murder scene, Arkin thinks he recognizes the modus operandi of a shadowy group he pursued and was on the verge of exposing years earlier, just before his abrupt fall from grace and exile from Washington, D.C. Rumored to be run by a self-righteous, lapsed Jesuit priest, it was a group Arkin long suspected of orchestrating an international assassination campaign targeting charismatic, fledgling fanatics—future Hitlers and bin Ladens—just as they emerged from obscurity, before they were capable of instigating mass murder. Reluctant, but aching for redemption, Arkin resumes the chase, setting in motion a chain of events that could lead to his salvation—or his doom. Along the way, he confronts a question that has troubled him for many years: What creates murderous fundamentalists and fanatics like Hitler and bin Laden in the first place?