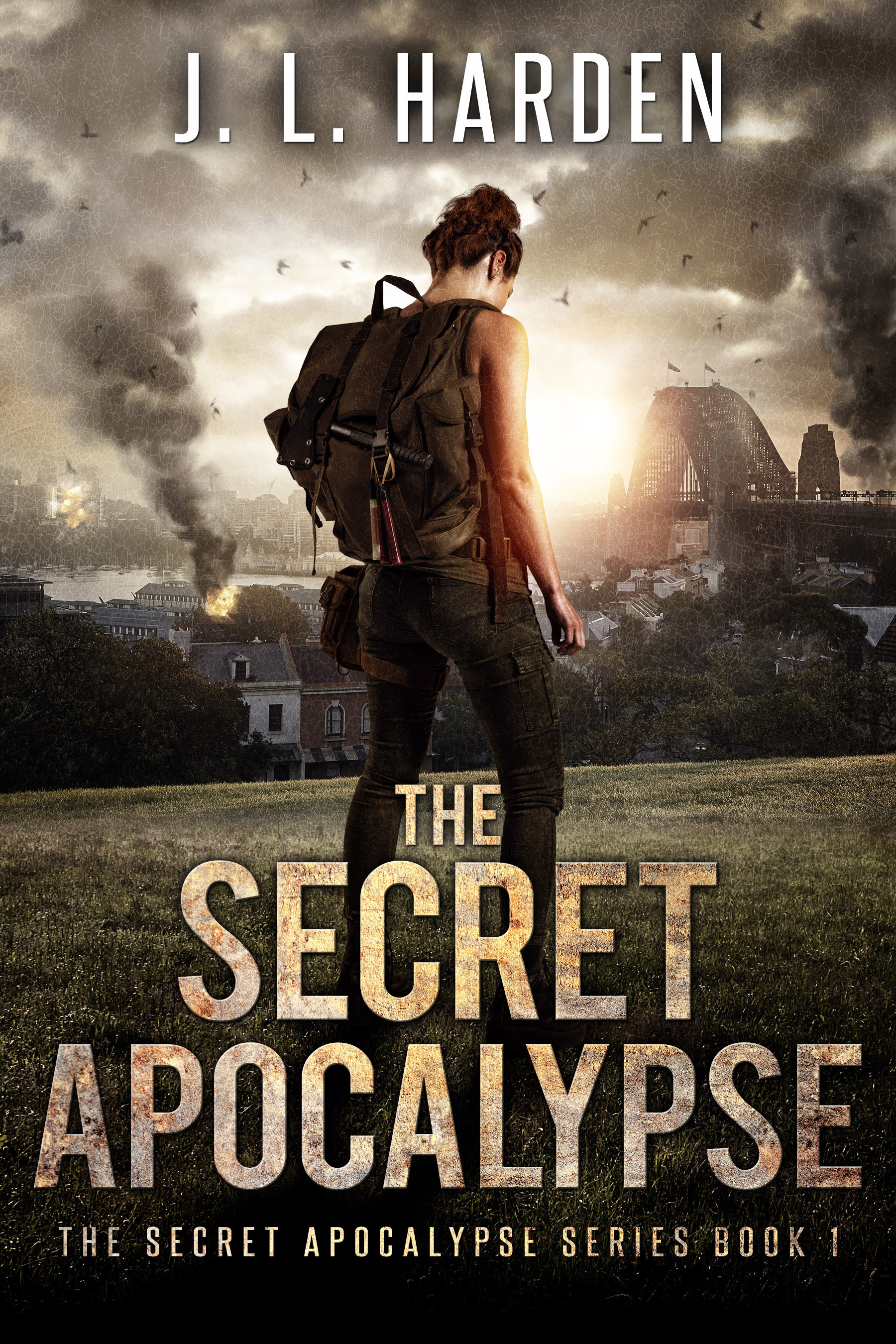 Sixteen year old Rebecca Robinson is the sole survivor of the Australian Apocalypse. The death toll is at an estimated 22 million. The entire world wants to know what happened down there and since the military aren’t talking, everyone is looking to Rebecca for answers.

Despite these warning signs Rebecca and her friends are in the mood to celebrate their extended summer vacation, blissfully unaware of the dangers that are coming their way.

Over the next few days, things go from bad to worse as the virus begins to spread throughout Australia, killing anyone infected and turning them into ferocious undead monsters. Worse, the military have been ordered to contain the spread of infection and to cover up all trace of the outbreak by any means necessary. Mass panic and hysteria grip the population as the plague reaches the outskirts of Sydney.

Rebecca and her friends realize that it’s no longer safe to simply go home and lock the door. They need to make a run for it. They need to escape from Australia.