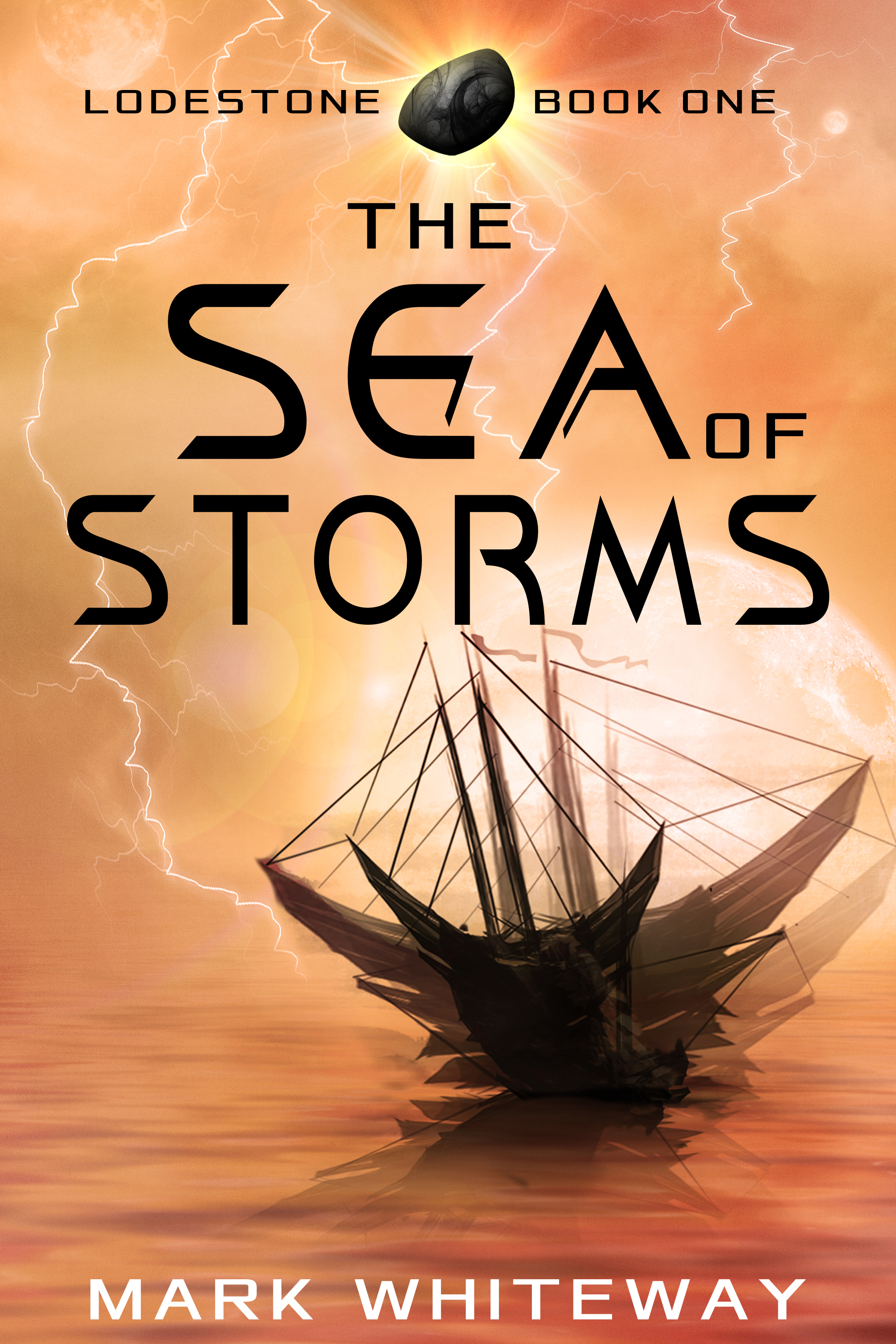 On the planet Kelanni, life is cheap.

An ruthless invader, backed up by Keltar enforcers is compelling the native populace to mine “lodestone”, a substance that contains infinite power.

The only ones that can stop him are a young girl with a fiery disposition, a former Keltar, a failed revolutionary, a musician and the mysterious creature Boxx, who seems to speak only in riddles.
Finalist – 2010 Foreword Book of the Year Award.

A white-hole portal from another universe rains so-called lodestones onto the surface of the planet Kelanni – a substance with unlimited power. With the aid of the fearsome Keltar enforcers in their flying cloaks, the Kelanni are being forced to mine the stones. Shann, an orphan with a fiery disposition, witnesses a battle between a Keltar and a stranger bearing a similar flying cloak. She tracks down the stranger, and learns of the technology behind the Keltars’ power, joining him on a mission to free the slaves and cut off their supply of lodestones. Meanwhile Keris, a Keltar, is sent on a mission to track down the rebels. She is attacked by a flying creature and saved by the enigmatic Chandara. At their Great Tree, she learns that a mysterious “Prophet” is out to destroy the Kelanni people. Their only hope is a powerful instrument hidden in the distant past. Pursued by Keltar, the party will encounter bizarre creatures, ancient technologies and terrifying dangers. Finally, they must seek to cross a massive storm barrier in order to reach the other side of their world, where a world-shaking revelation awaits.