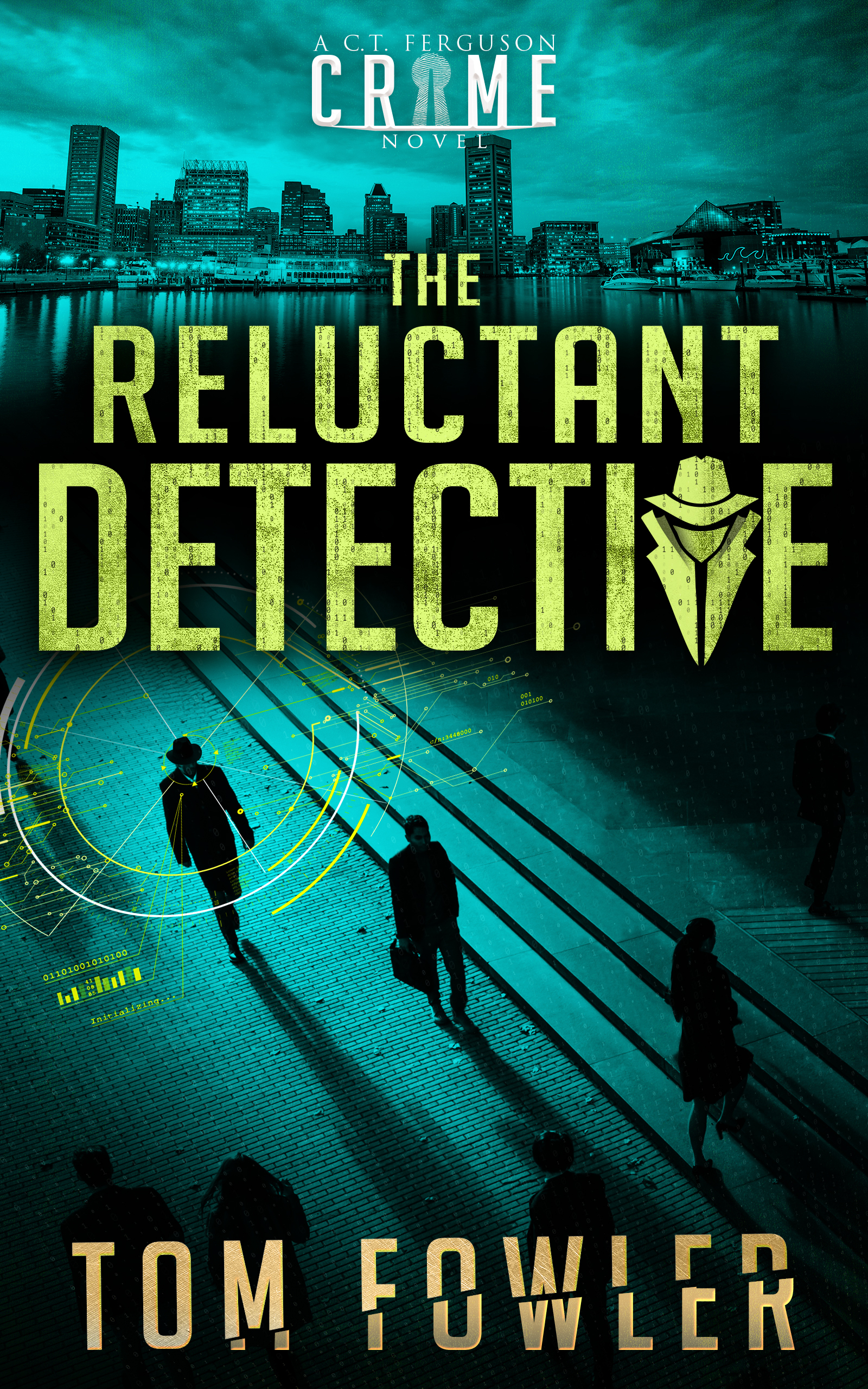 A hacker turned private investigator tries to prevent his first case from spiraling out of control. It’s C.T.’s first case. He wants an easy one.

Instead, he gets Alice.

C.T. Ferguson spent years as a hacker. He lived in Hong Kong, working against the Chinese government. Then they found him, threw him in jail, and eventually kicked him out. In Baltimore, C.T. sets himself up as a private investigator.

Then Alice walks in.

She’s sure her husband is cheating on her. C.T. looks into it but isn’t convinced. He soon discovers Alice has serious problems of her own.

When Alice’s troubles get even worse, C.T. finds his own life in danger. With a liar for a client and enforcers hounding him, can C.T. prevent his first case from becoming his last?