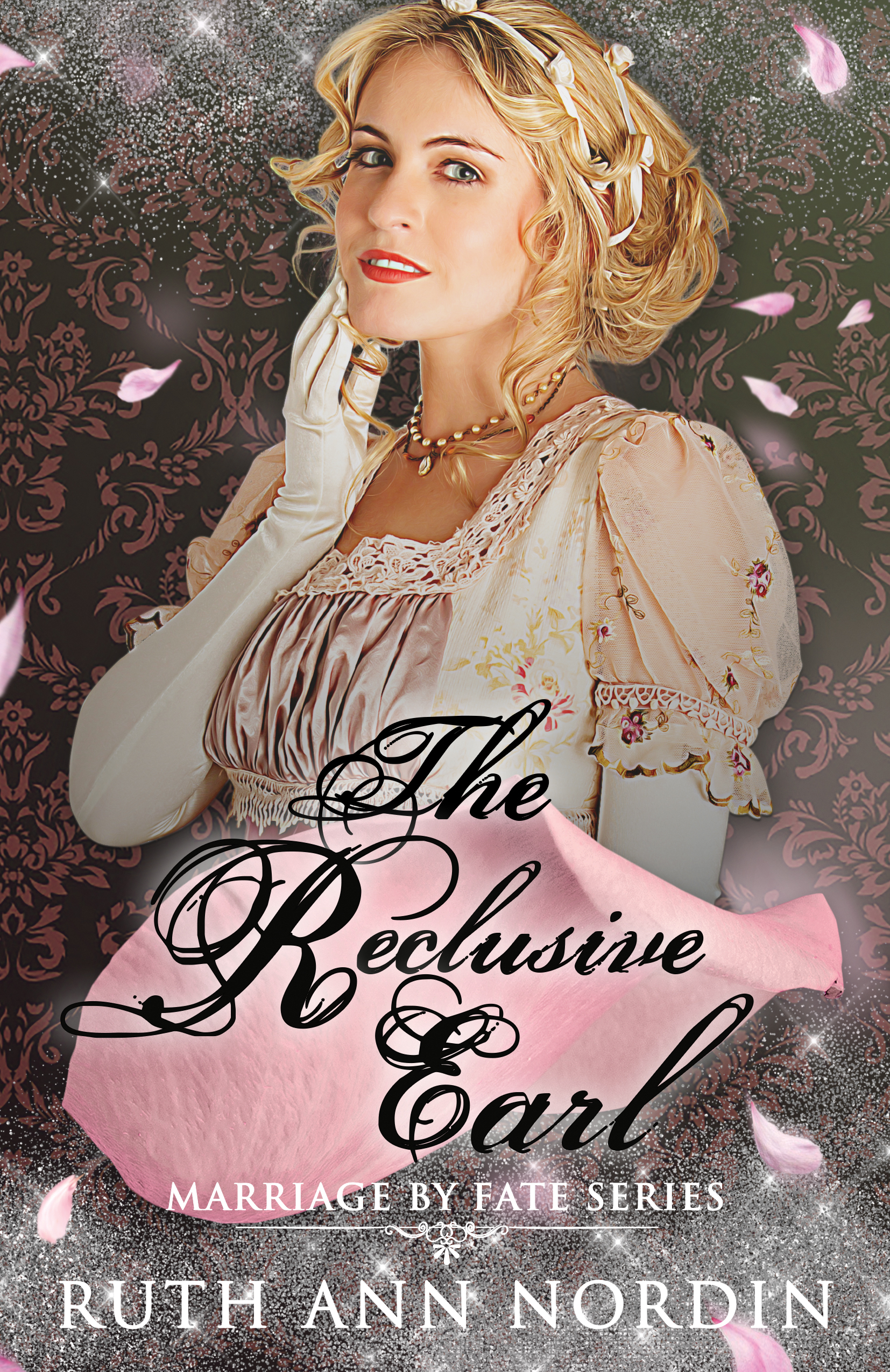 It’s far easier to hide in the shadows than risk being hurt. When a very imperfect earl happens to be caught up in a scandal that forces him to marry the perfect lady, he can’t help but worry all his fears have just come true.

Titled gentlemen are supposed to be perfect. Whether it be good looks, charm, or eloquent speech, everyone expects an earl to be refined in every way. And if the earl isn’t, he risks being shamed by the Ton. No one knows this better than Landon Tait, the Earl of Farewell, who’s been on the receiving end of the Ton’s gossip since he first made his appearance in London.

After the last Season, he vowed to stay as far from London as possible. But when his brother lands into serious trouble, he has no choice but to come to his aid. He tells himself he’ll make it quick. Just one evening and his brother will be free from trouble. Then he can return to his country estate to enjoy his life of solitude.

Miss Opal Beaufort is attending a ball when she overhears the snickers about a certain gentleman who was born with a lisp. Several ladies sneak to a private room to listen to him, and something in Opal snaps. She can’t stand the idea of someone being made the laughingstock of the Ton. But as soon as she intervenes on his behalf, a scandal ensues, and she finds herself unwittingly betrothed to him.

Now, Landon isn’t only forced to stay in London to face the ridicule of the Ton, but he also must deal with a beautiful wife who might find him as imperfect as he fears.