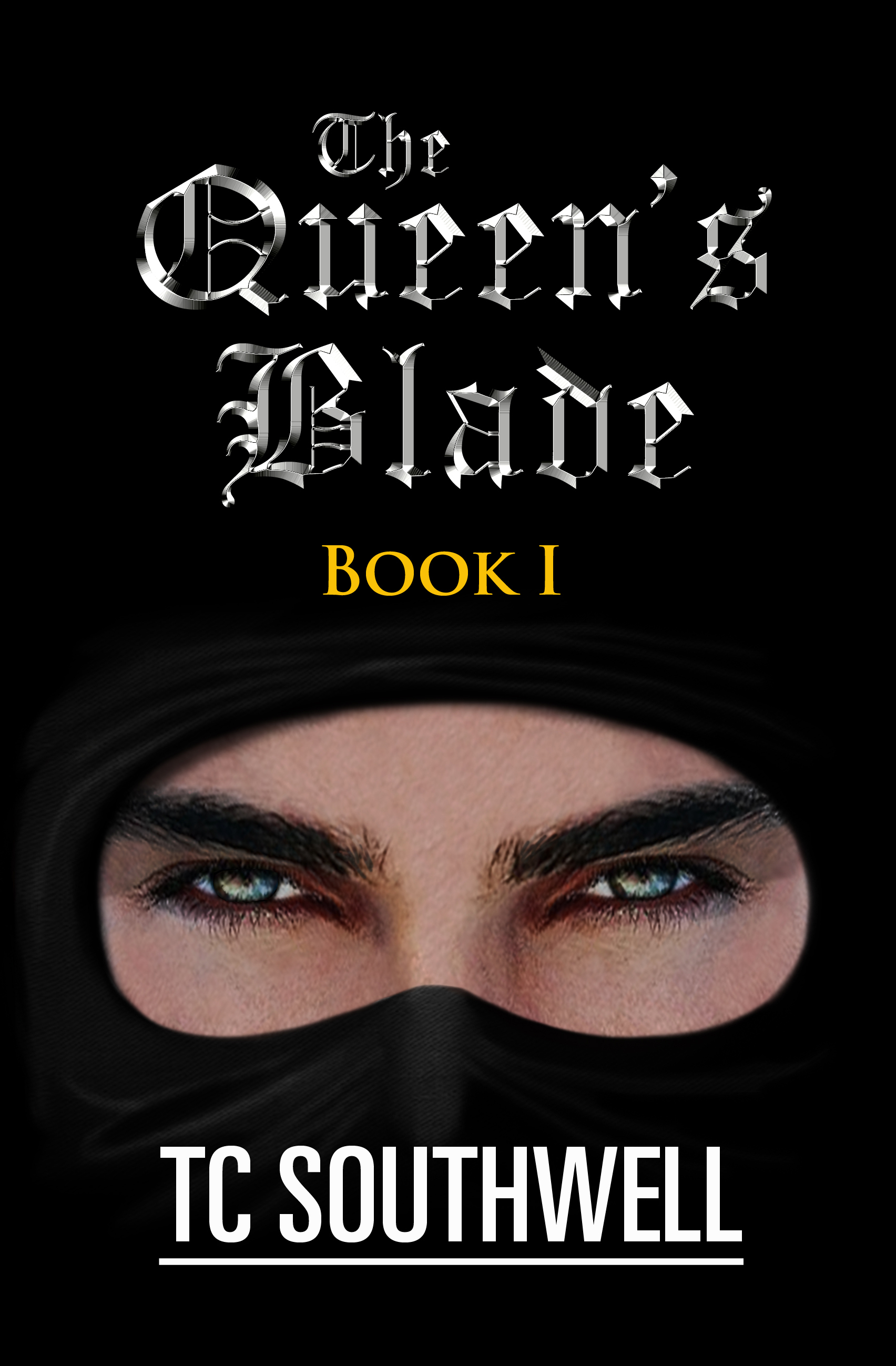 A doomed kingdom, a young queen’s sacrifice and a killer who will bring an empire to its knees…

In a world where men share kindred with beasts, an ageless seer predicts a child who will end the Endless War. One man is the instrument who will change fate. He will usher in a time of strife and pain that will live in legend, and forever bear his name… the time of the Queen’s Blade.