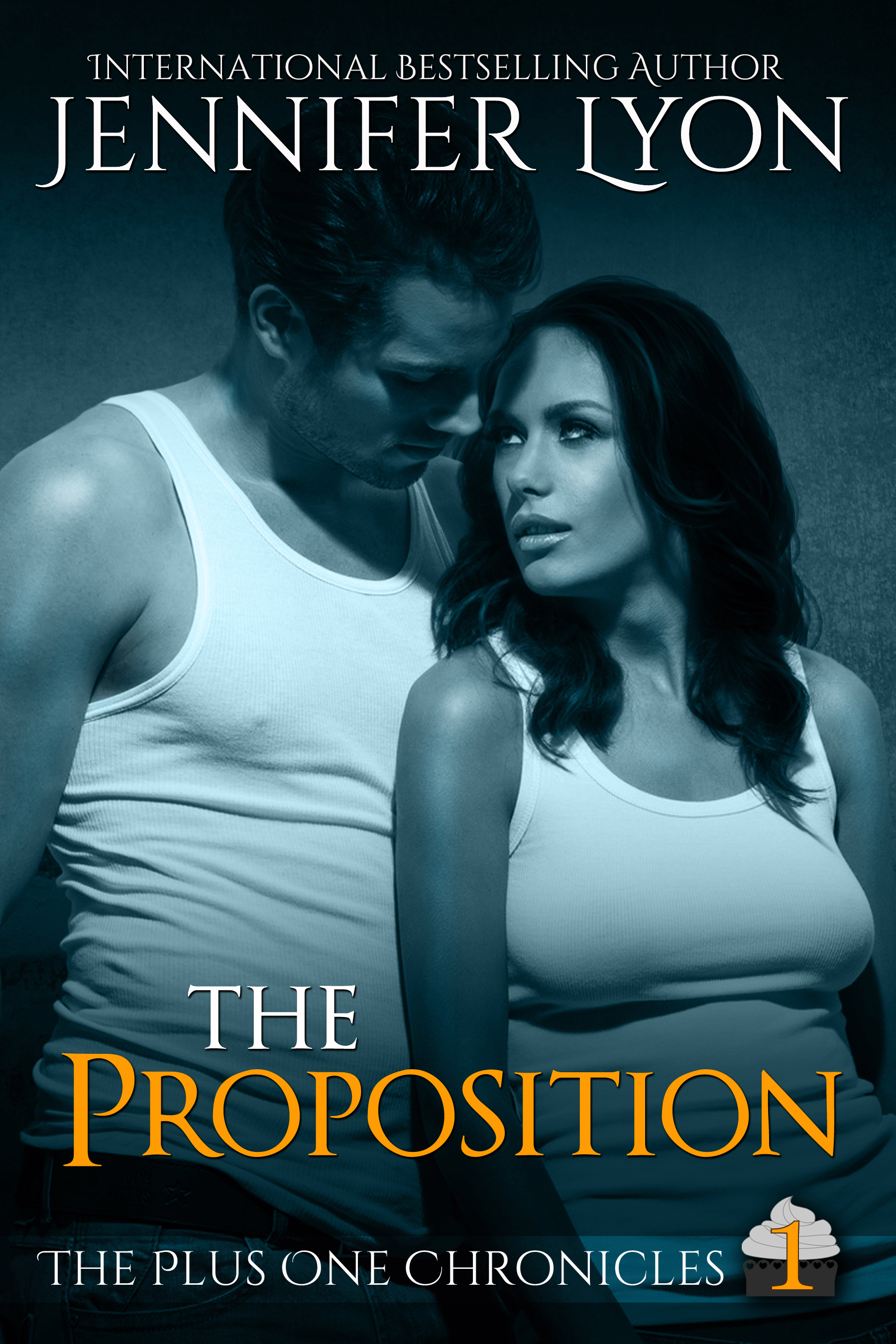 Series Name:   The Plus One Chronicles

Bestselling Series Re-released With Updated Covers. Rich, sexy and volatile, Sloane Michaels has a dark agenda that keeps his heart on ice. His extreme wealth gives him the control he craves and his skills as an ex UFC fighter the tools he’ll need to extract his ultimate revenge. But when the woman he never believed he’d see again crosses his path, Sloane is caught between the vengeance he needs and a sexual conquest he craves.

Kat Thayne has been in survival mode for six years, hiding behind the sweet creations for her bakery. But when a random carjacking brings her face-to-face with her darkest fears and hottest fantasy, Kat is forced out of hiding and offered a dangerously passionate proposition. One she knows she isn’t strong enough to refuse.