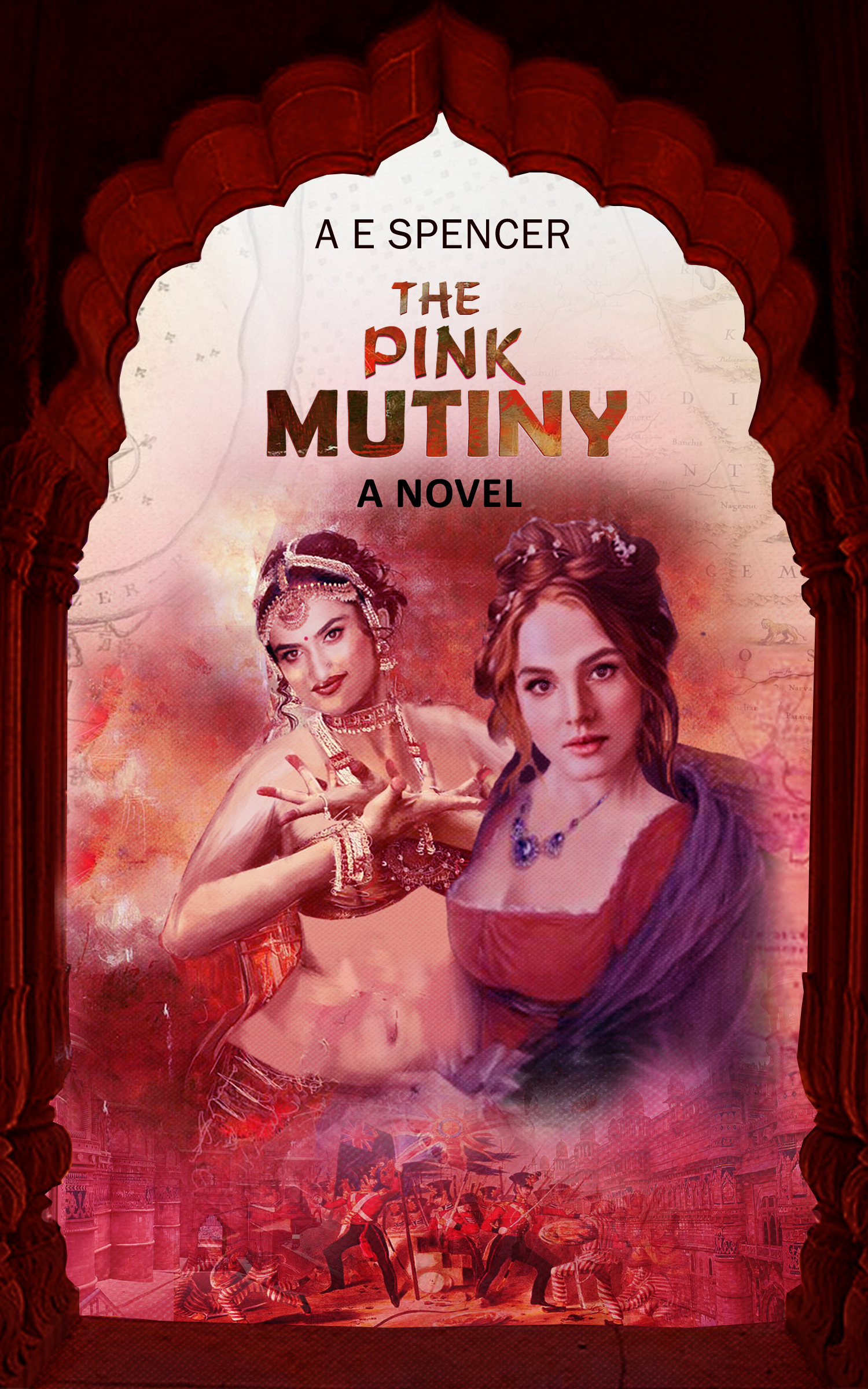 Authored By:  A E Spencer

She left London intent on making a difference. Caught up in the Indian Rebellion, will her ambitions survive a deadly conflict?

1857. Amelia Lawrence’s dream of emancipating women in India is in tatters. Forced to flee her abusive husband in the dead of night, she’s determined never to let him touch her again. But her frantic exodus falters when she stops to help an enigmatic local woman, and ends up alone in a foreign land, reliant on the trust of a stranger. And with the bloody Sepoy Mutiny raging, the strongminded Brit is now stuck in a country at war with her own.

Lost and hunted in a land torn apart by discord, politics, and feminine oppression, she’s plunged into a fight that could reinvent her entire identity. Desperate for money, Amelia hides in plain sight by becoming a local dancer while evading both her angry spouse and relentless soldiers. But the refugee finds herself emotionally conflicted when she catches the eye of a wealthy businessman.

Will she find refuge in the arms of a new lover before her time runs out; or will her political passions betray her heart’s desire?

The Pink Mutiny is a fast-paced powerhouse of a historical thriller. If you like rich settings, spicy sex scenes, and explorations of nineteenth-century gender politics, then you’ll love A E Spencer’s suspense-laden tale.

Buy The Pink Mutiny to race to freedom today!