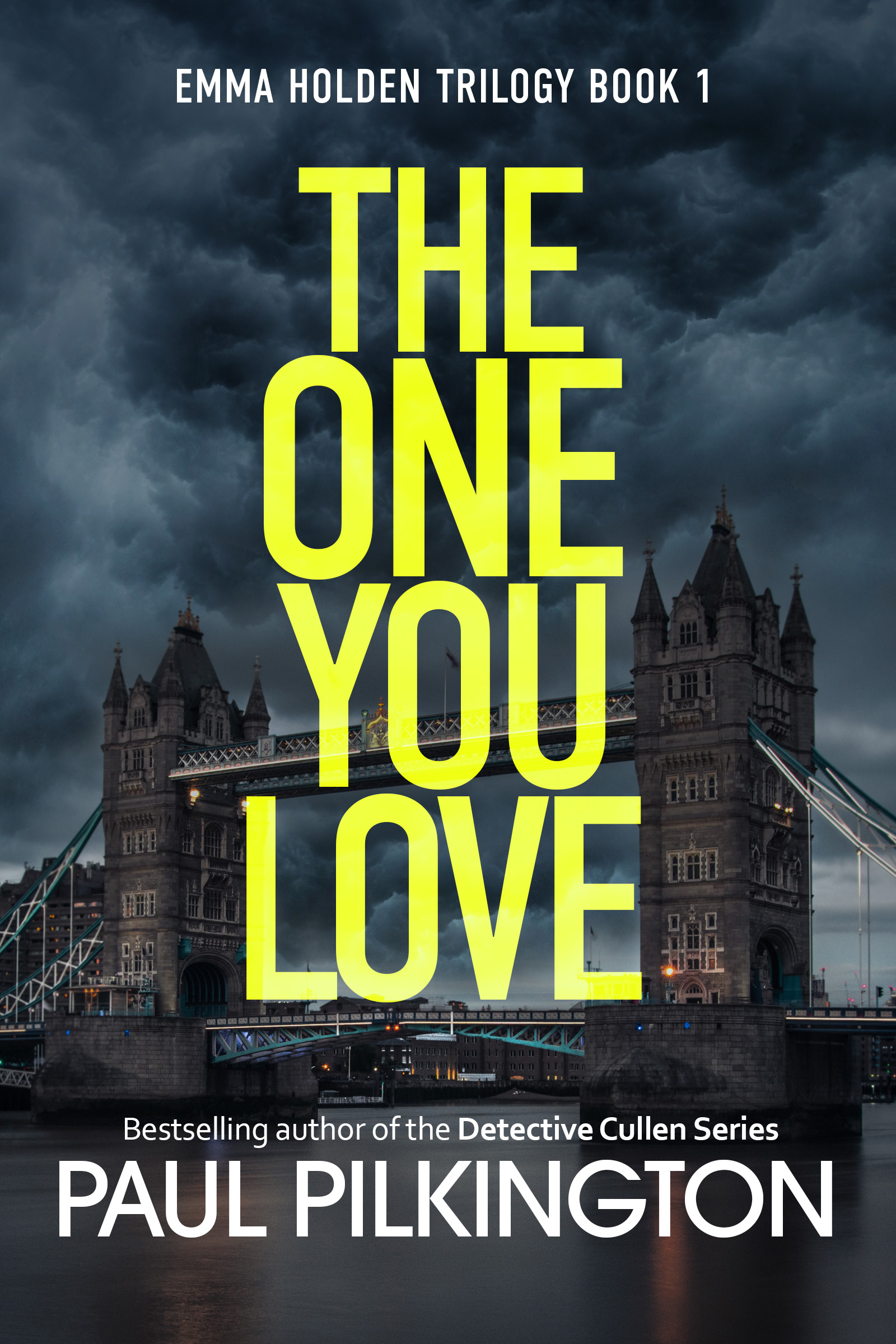 Emma Holden’s nightmare has just begun. Her fiancé vanishes, leaving the battered and bloodied body of his brother in their London apartment. Someone is stalking her, watching her every move. And her family are hiding a horrifying secret; a secret that threatens all those she loves. In a desperate race against time, Emma must uncover the truth if she ever wants to see her fiancé alive again.

A fast-paced suspense mystery, The One You Love has topped the charts on both sides of the Atlantic, and has been downloaded over three million times since being released in 2011. It is the first novel in the Emma Holden suspense mystery trilogy, which also includes bestsellers The One You Fear, and The One You Trust.