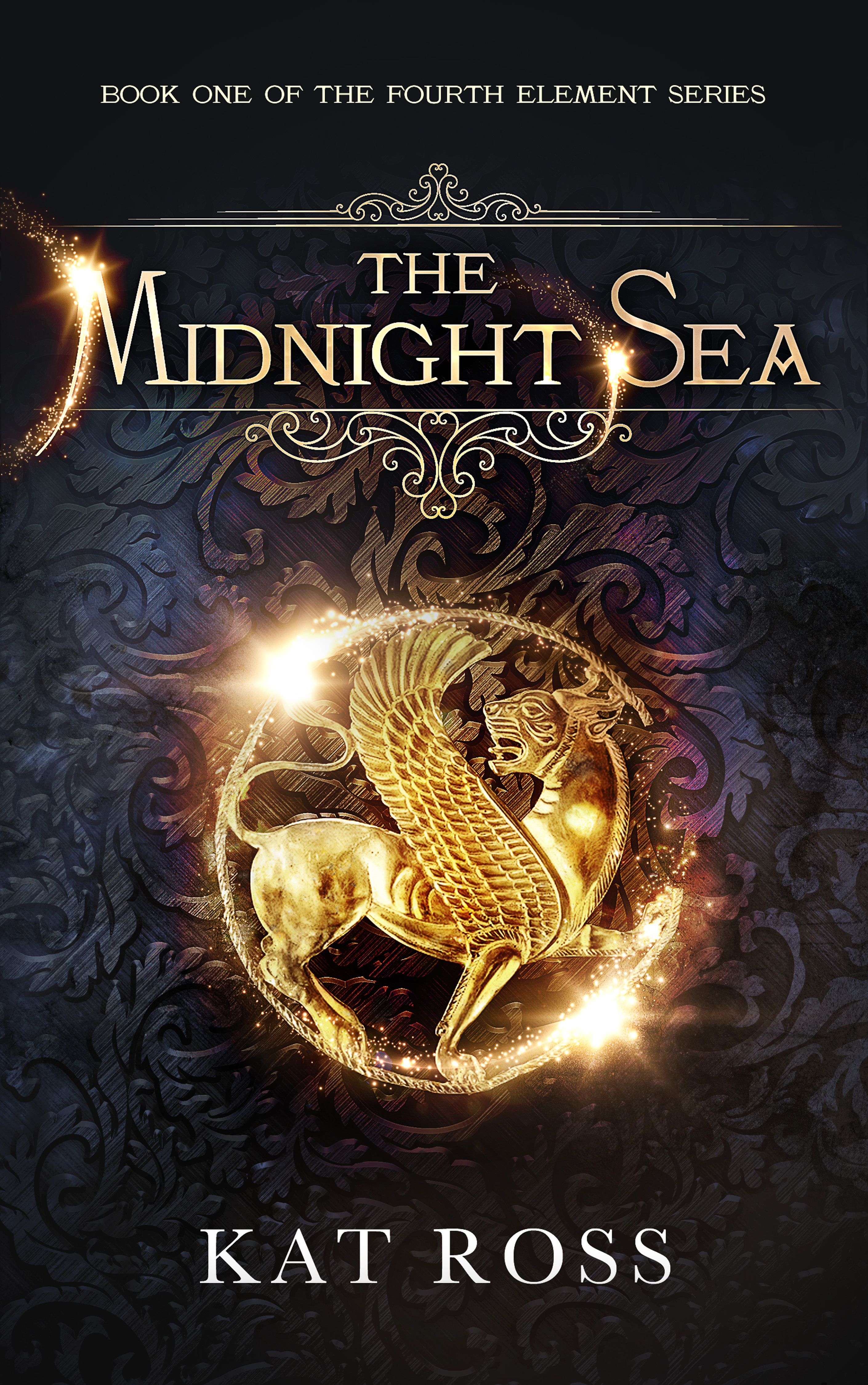 Magic, romance and an epic struggle between good and evil come together in this “spellbinding fantasy” (Kirkus Reviews) set in ancient Persia. As a girl and her demon pursue a deadly foe across the arid waste of the Great Salt Plain to the glittering capital of Persepolae, she’s forced to question his slavery—and her own loyalty to the empire. Book #1 of the Fourth Element trilogy.

They are the light against the darkness.
The steel against the necromancy of the Druj.
And they use demons to hunt demons….

Nazafareen lives for revenge. A girl of the isolated Four-Legs Clan, all she knows about the King’s elite Water Dogs is that they bind wicked creatures called daevas to protect the empire from the Undead. But when scouts arrive to recruit young people with the gift, she leaps at the chance to join their ranks. To hunt the monsters that killed her sister.

Scarred by grief, she’s willing to pay any price, even if it requires linking with a daeva named Darius. Human in body, he’s possessed of a terrifying power, one that Nazafareen controls. But the golden cuffs that join them have an unwanted side effect. Each experiences the other’s emotions, and human and daeva start to grow dangerously close.

As they pursue a deadly foe across the arid waste of the Great Salt Plain to the glittering capital of Persepolae, unearthing the secrets of Darius’s past along the way, Nazafareen is forced to question his slavery—and her own loyalty to the empire. But with an ancient evil stirring in the north, and a young conqueror sweeping in from the west, the fate of an entire civilization may be at stake…

Praise for The Midnight Sea

“A spellbinding fantasy with some moral weight and a meatier narrative than usual, one likely to leave readers quite satisfied… Ross conjures an epic of demons and daevas, family, loss, and the turmoil of a kingdom in peril.”-Kirkus Reviews

“For a world of shifting alliances and trusts, fully realized and multi-faceted characters, and a fantasy that takes place in a little touched upon setting in young adult literature, The Midnight Sea delivers on all fronts and starts off a new series of romance, magic, and a well-written and captivating story.” -Bibliobibuli YA

“GUARD YOUR HEART. For in The Midnight Sea, Kat Ross delivers a riveting fantasy of unparalleled proportions that stole a piece of mine.” -Flylef Reviews

“I really hate the word ‘epic’ because, let’s face it, it’s so overused and it’s lost its true meaning, but this book deserves that word.” -Book Reader Chronicles

“The Midnight Sea has everything I enjoy in a fantasy and more. I highly recommend it for readers who love elemental magic, kick-ass heroines and a captivating story.” -Cover2Cover Reviews

“Kat Ross creates a rich fantasy world, full of new and scary creatures, lots of magical powers, and an intricately woven plot that is sure to keep you on the edge of your seat until the very last page.” -Book Briefs