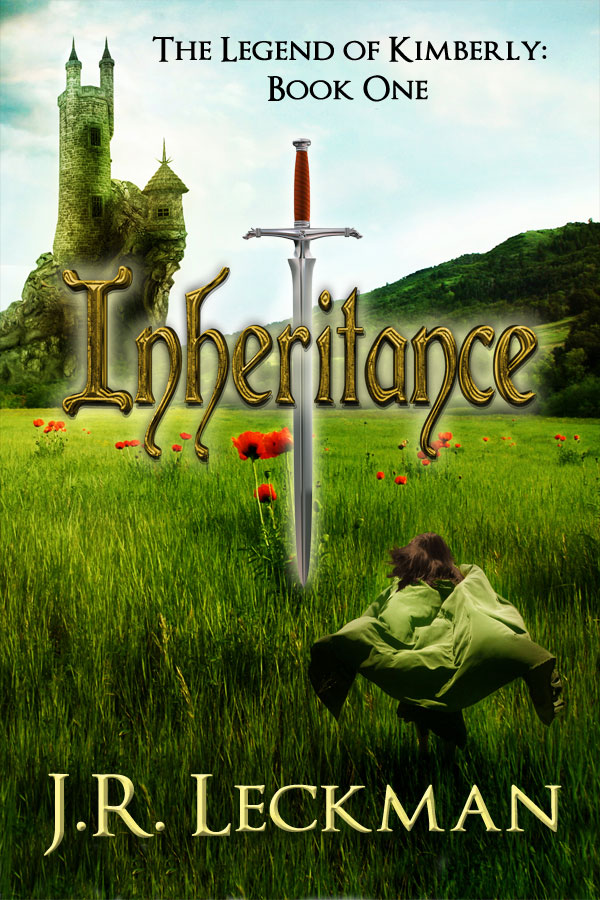 Series Name:   The Legend of Kimberly

When Kimberly finds a magic sword, she is taken away from Earth and her abusive father to a world called Auviarra, a place she thought her grandfather had invented.

Striving to become the kind of hero she has always read about, Kimberly soon discovers a growing darkness inside, a darkness that is being cultivated by the evil creatures she is hunting. Will she stay human, or succumb to the magic?

Kimberly is at a loss when her grandfather passes away unexpectedly. Left at the mercy of an abusive father, she is forced to watch as her grandfather’s legacy is demolished, piece by piece before her eyes.

The one thing her father cannot touch, however, are the stories of Auviarra, the magical world that made her grandfather’s books famous. When Kimberly discovers a magical blade that shouldn’t even exist, she is whisked away to a land of heroes and villains. Taken in by a band of misfits, she tries to measure up to the stories she loved so much.

However, something has followed her to Auviarra, a shadow from her grandfather’s past. In the process of hunting it down, she soon discovers that she’s inherited something other than a magical blade, something that will threaten to undo who she is.