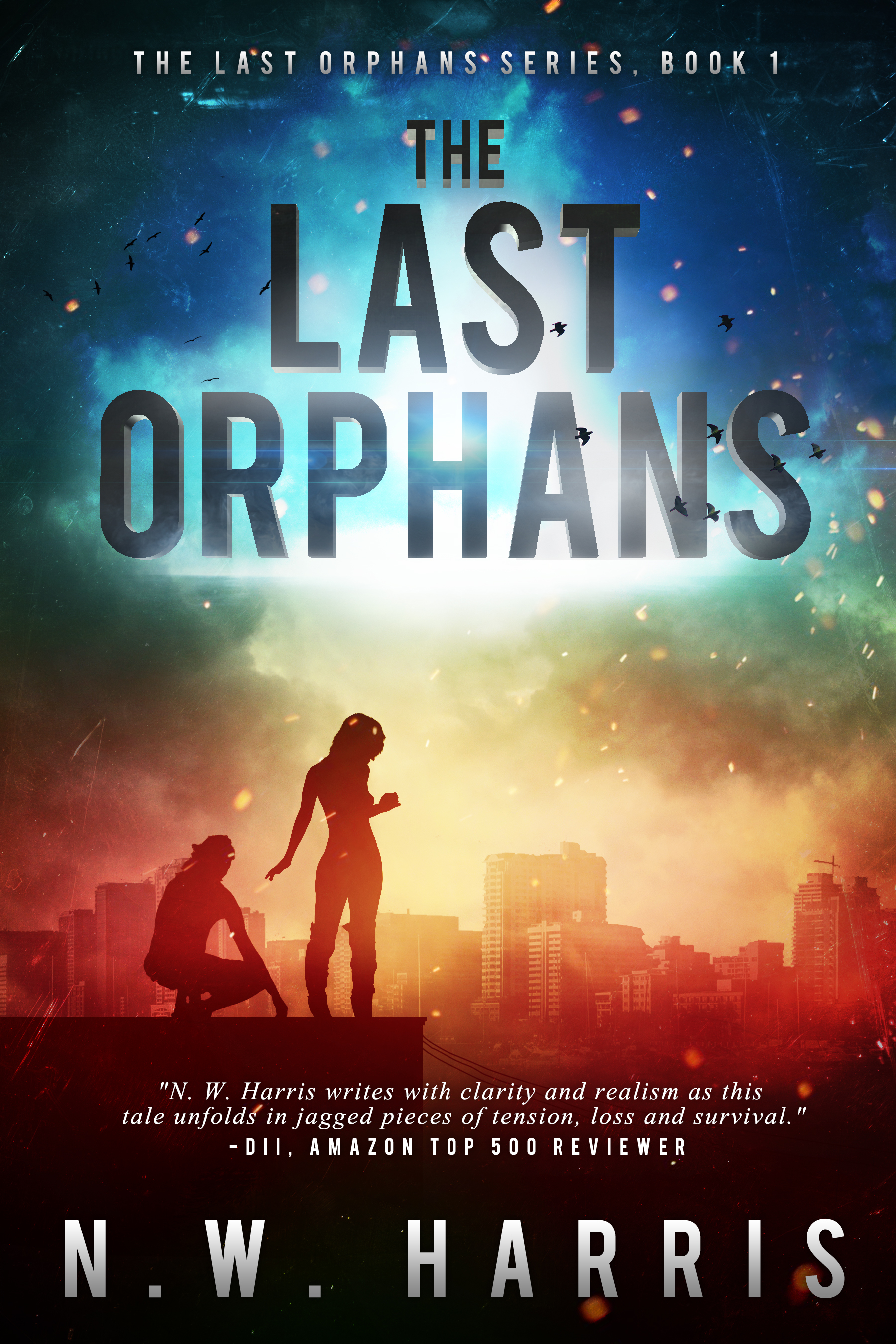 The entire adult population is suddenly wiped out, plunging the world into chaos. Sixteen-year-old Shane leads a group of kids on a quest for answers — only to discover a horrifying truth. A gripping dystopian novel.

One horrifying day will change the life of sixteen-year-old Shane Tucker and every other kid in the world.

In a span of mere hours, the entire adult population is decimated, leaving their children behind to fend for themselves and deal with the horrific aftermath of the freak occurrence. As one of the newly made elders in his small town, Shane finds himself taking on the role of caretaker for a large group of juvenile survivors. One who just happens to be Kelly Douglas—an out-of-his-league classmate—who, on any other day, would have never given Shane a second glance.

Together, they begin their quest to find out why all of the adults were slaughtered. What they find is even more horrifying than anything they could have expected—the annihilation of the adults was only the beginning. Shane and his friends are not the unlucky survivors left to inherit this new, messed-up planet. No, they are its next victims. There is an unknown power out there, and it won’t stop until every person in the world is dead.

Take a deep breath before you start The Last Orphans Series. This action adventure series filled with cinematic science fiction action, end of the world apocalyptic events, and heart pounding thrills will leave you enthralled from beginning to end. Fans of The Hunger Games by Suzanne Collins and The Maze Runner by James Dasher will love this teen fiction series. With over 500 five-star reviews on Goodreads, this is definitely the series you should read next!