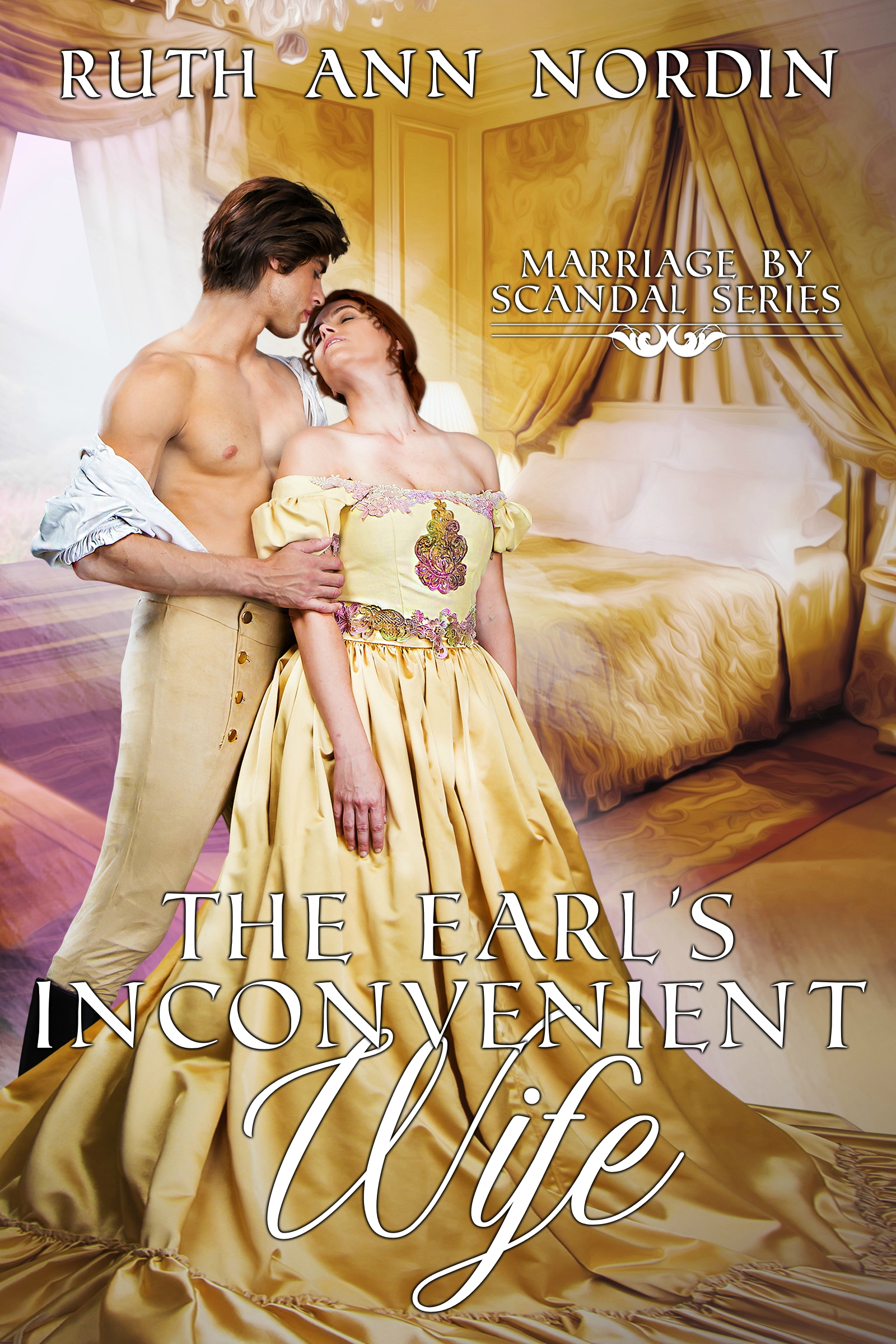 Caught in a scandalous situation, Lord Roderick marries a lady he believes tricked him into marriage. Miss Claire Lowell hoped her first Season would result in a marriage based on love, but her new husband hates her. Can she convince him she didn’t trick him into marriage or will she be confined to the loveless marriage she fears?

When Nathaniel (Nate) Buford’s brother died, the title of Earl of Roderick passed to him, as did the duty to get an heir, a duty he doesn’t want. Now he must find a lady who suits him among the money-grubbing Ton and marry her, but it is not as easy as he would want. Fate is about to play him another unfair hand, as a moment’s kindness to a lady has him trapped by scandal to a family that is reported to desire money above all else.

Miss Claire Lowell desires marriage to a kind and respectable gentleman who she could love, but one moment might destroy it all. Despite all her protests that the scandalous circumstances were merely an accident, her family forces to accept Lord Roderick’s marriage proposal, and now she is tied to a man who blames her for trapping him into a marriage that neither of them wanted.

Can she convince him she didn’t trick him into marriage or will she be confined to the loveless marriage she fears?