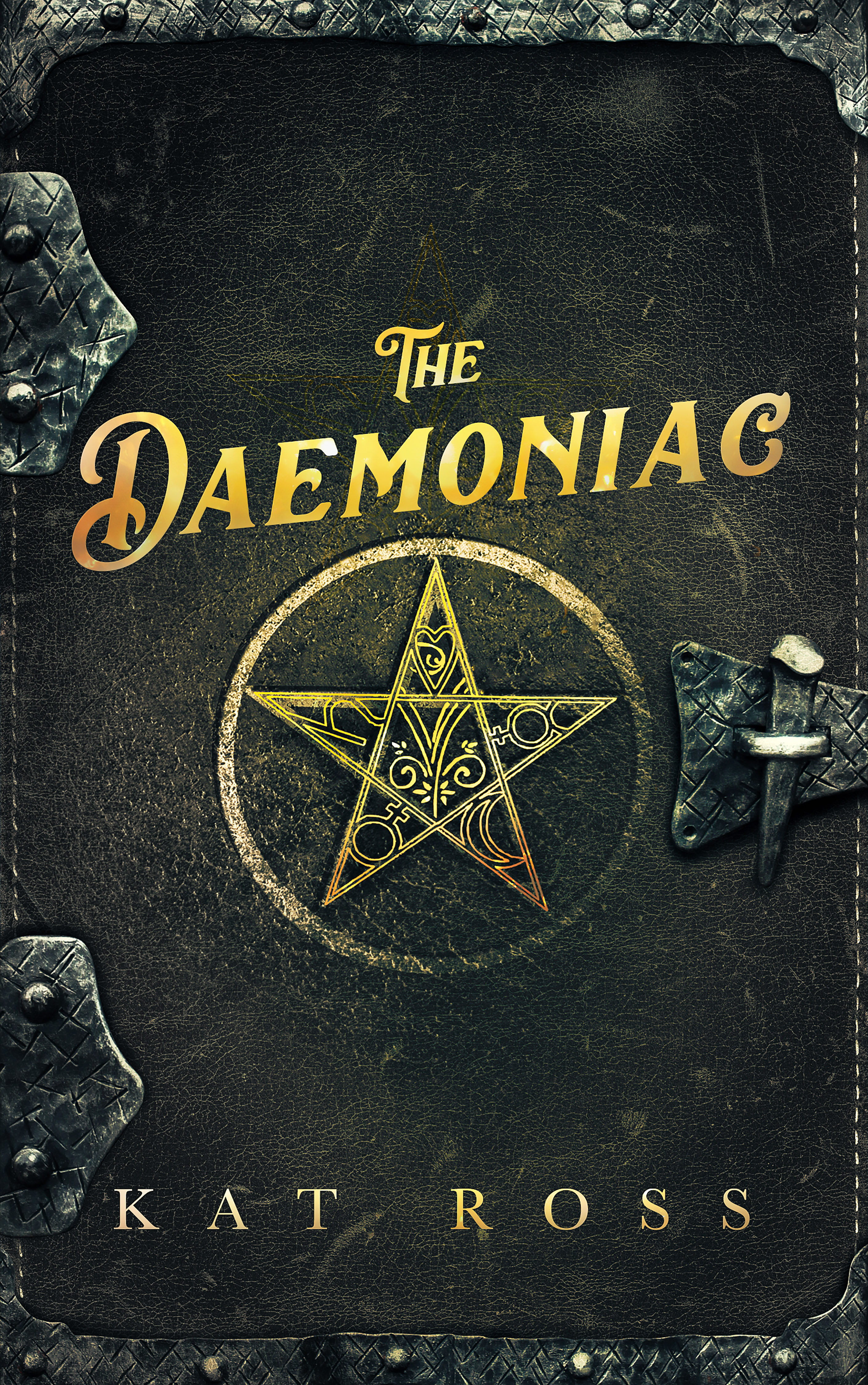 It’s the summer of 1888 and a bizarre killer is stalking the gas-lit streets of New York. But are the murders a case of black magic—or simple blackmail? From the high-class gambling dens of the Tenderloin to the glittering mansions of Fifth Avenue, consulting detective Harrison Fearing Pell follows a twisted trail of lies, treachery and madness that might end much closer to home than she imagined.

It’s August 1888, just three weeks before Jack the Ripper will terrorize Whitechapel, and another murderer is stalking the streets of New York. His handiwork bears the hallmarks of a demonic possession—but amateur sleuth Harrison Fearing Pell is certain her quarry is a man of flesh and blood. And she hopes to make her reputation by solving the bizarre case before the man the press has dubbed Mr. Hyde strikes again.

From the squalor of the Five Points to the high-class gambling dens of the Tenderloin and the glittering mansions of Fifth Avenue, Harry follows the trail of a remorseless killer, uncovering a few embarrassing secrets of New York’s richest High Society families along the way. Are the murders a case of black magic—or simple blackmail? And will the trail lead closer to home than she ever imagined?

“While the clever mystery is reason enough to keep pages turning, the novel’s writing remains its greatest asset. Employing a tone that affects the style of Victorian literature and the Conan Doyle stories, but without the stiffness readers might associate with older fiction, the prose is a genuine delight. Furthermore, the characters conjure Holmes and Watson without belaboring the point or adopting a sense of smug superiority. Ross provides two endlessly charming sleuths, and Harry’s womanhood adds new depth to familiar ground. All in all, there’s an impressive amount of detail and care packed into these pages, not only in references to the Holmes canon, but also in inventive storytelling and colorful portraiture of 19th-century New York. An unexpected treat of a detective novel with a strong heroine, making Ross a name to look out for.” -Kirkus Reviews

“Harry and John are a most appealing pair…Frequent nods to the Sherlock Holmes canon and a blend of charm and darkness turned this first volume of a hopefully long-running series into a few hours of pure pleasure.” -Buried Under Books

“This mash-up of genres is amazing…Anyone who enjoys mysteries will appreciate this unique setting and intriguing setup. The characters are deep and the background is gripping.” -Desert Rose Reviews

“Greatly entertaining, fun, thrilling, at times chilling and with a light hint of romance. I have no word left to say, only ‘perfect’.” -Field of Bookish Dreams

“Absolutely fascinating and delightful! The Daemoniac kept me guessing with a great cast of characters, wonderful atmosphere, and a mystery that I was eager to have unraveled. Definitely looking forward to the next book!” -It Starts at Midnight

“The Daemoniac is a great read. Perfect for fans of the Jackaby series and of the Netflix TV show Penny Dreadful.” -Book Briefs

“Ross proved that the landscape of historical New York is just as magical as any fantasy setting.” –Crazy for YA

“An incredibly well written and developed story and one that will grab you from the very first page…This is a must read. That ending!!! Can’t wait to see where the author goes with it!!” -Book Lovers Life