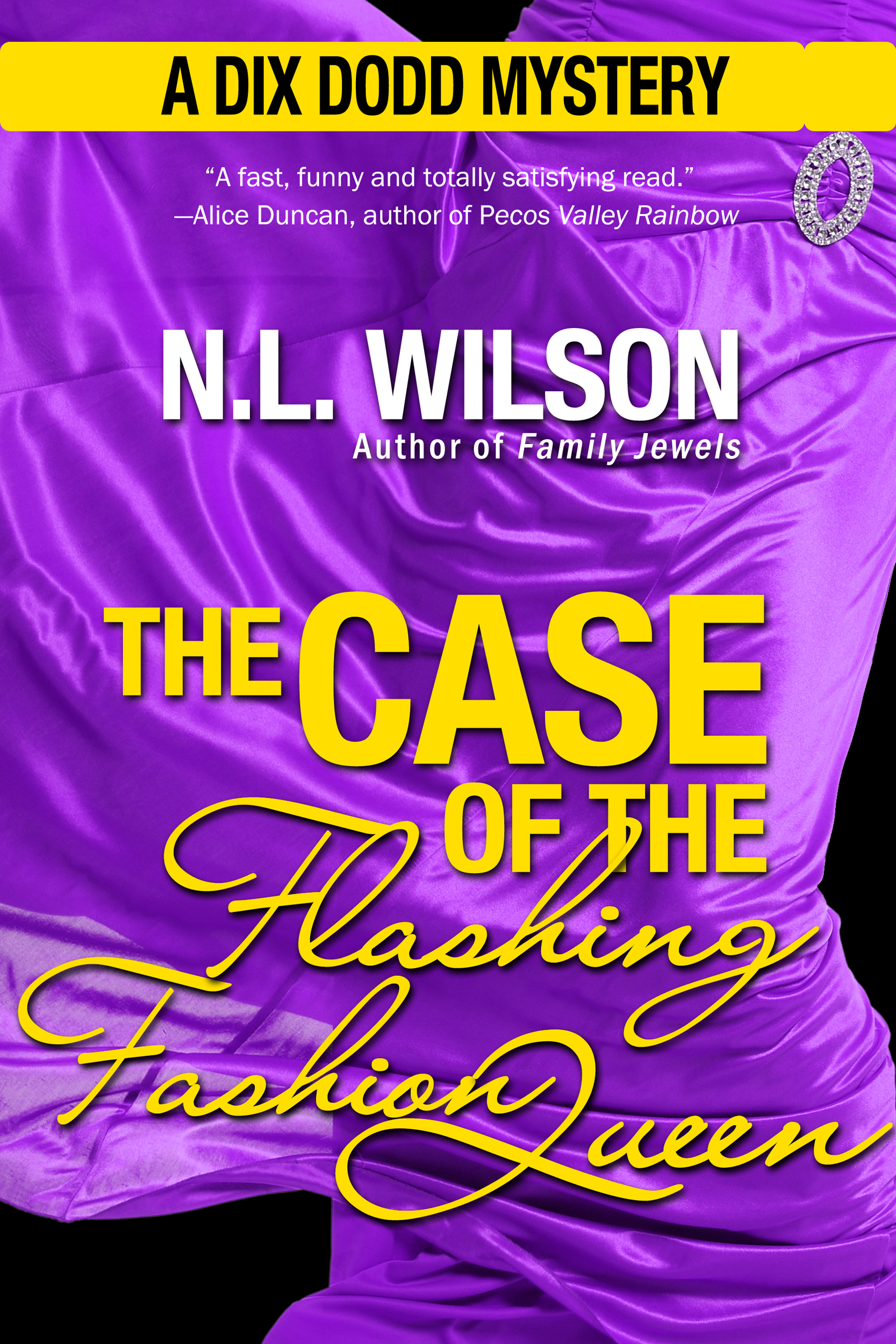 Dix Dodd, PI has hung out her own shingle, specializing in busting cheaters. The guys back at Jones & Assoc. are laying bets about how soon she’ll fail. Things are looking up when Dix gets hired by Jennifer Weatherby to trail her husband 24-7 for a week, for $10K. But Dix’s big payday earns her prime suspect status in a murder investigation by her nemesis, Det. Richard Head (aka Dickhead).

Tired of getting no respect at the big P.I. firm where she’s worked for years, Dix Dodd has hung out her own shingle at the ripe age of 40. There are plenty of cheating husbands to go around, and Dix has a knack for busting them. Problem is, it doesn’t always pay so well. Conscious that the guys back at the old firm are laying bets about how soon she’ll come crawling back, she figures she’s got six months to make a go of it. The going gets even tougher when she hires Dylan Foreman. But when he told her about getting fired from his law firm and disbarred for putting common decency before the firm’s interests, she hired him on the spot. In addition to being smart, he’s gorgeous enough to remind her she’s a woman. And at 28, young enough to make her feel like a total cougar. Things start looking up when Dix gets hired by millionaire businessman Ned Weatherby’s wife Jennifer Weatherby, to tail Ned 24/7 for a week, for a cool ten grand. Easy-peasy, right? Wrong! The job lands Dix in the middle of a murder investigation – with her as the prime suspect and her arch-enemy Detective Richard Head (a.k.a., Dickhead, one of the cheating husbands she’d nailed) gunning for her. Dix will need all her ingenuity, as well as the help of Dylan and her oddball cast of supporters to extricate herself from this one.