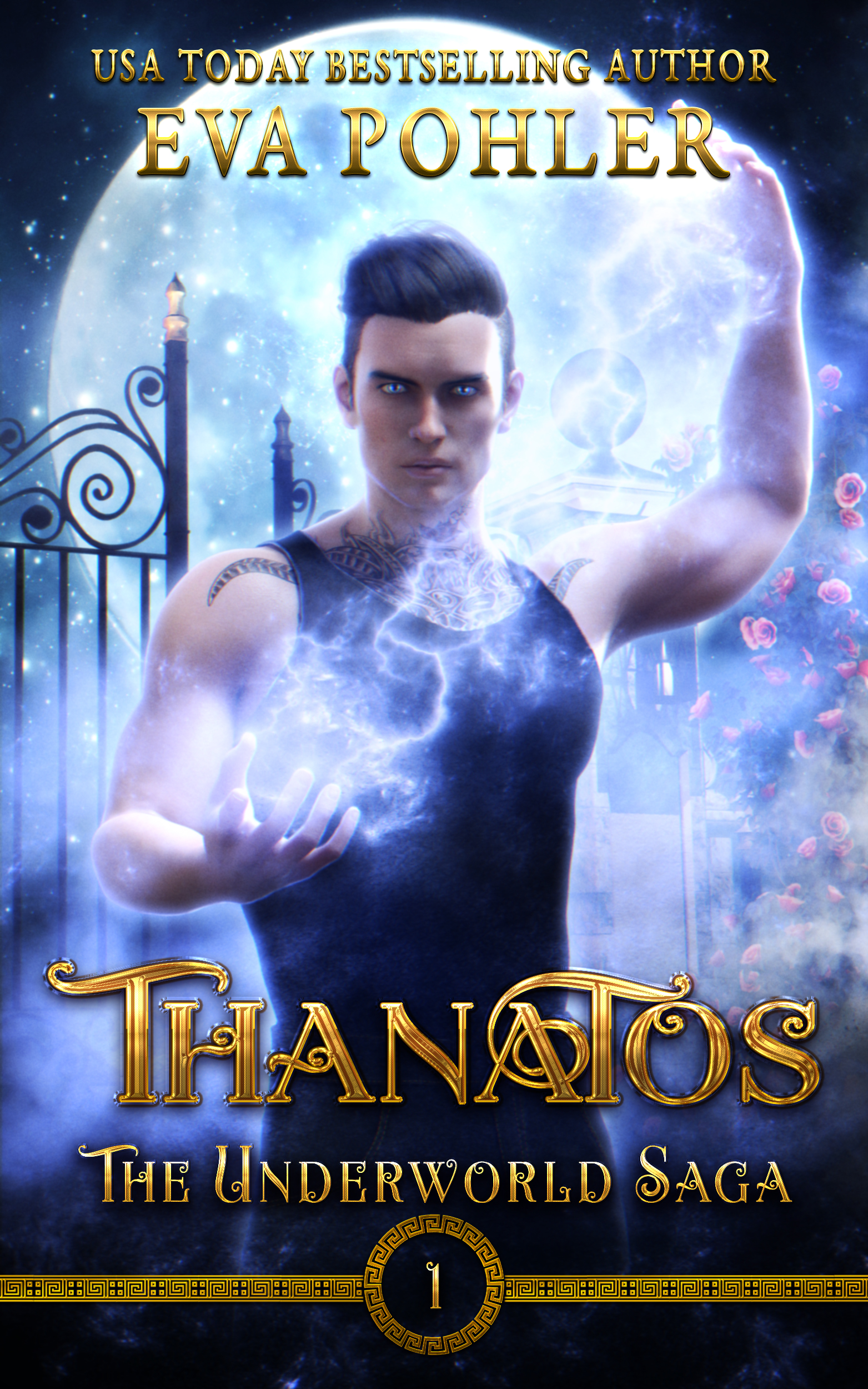 Dive into a world in which the ancient gods of Greek mythology are real.

Part paranormal romance, part epic urban fantasy, the first in this bestselling young adult series is the teen novel mythology lovers have been searching for.

Fifteen-year-old Therese watches her parents die. While in a coma, she meets the twin sons of Hades—Hypnos (the god of sleep) and Thanatos (the god of death). She thinks she’s manipulating a dream, not kissing the god of death and totally rocking his world.

Than makes a deal with Hades and goes as a mortal to the Upperworld to try and win Therese’s heart, but not all the gods are happy. Some give her gifts. Others try to kill her.

The deal requires Therese to avenge the death of her parents. With the help of Than’s fierce and exotic sisters, the Furies, she finds herself in an arena face to face with the murderer, and only one will survive.