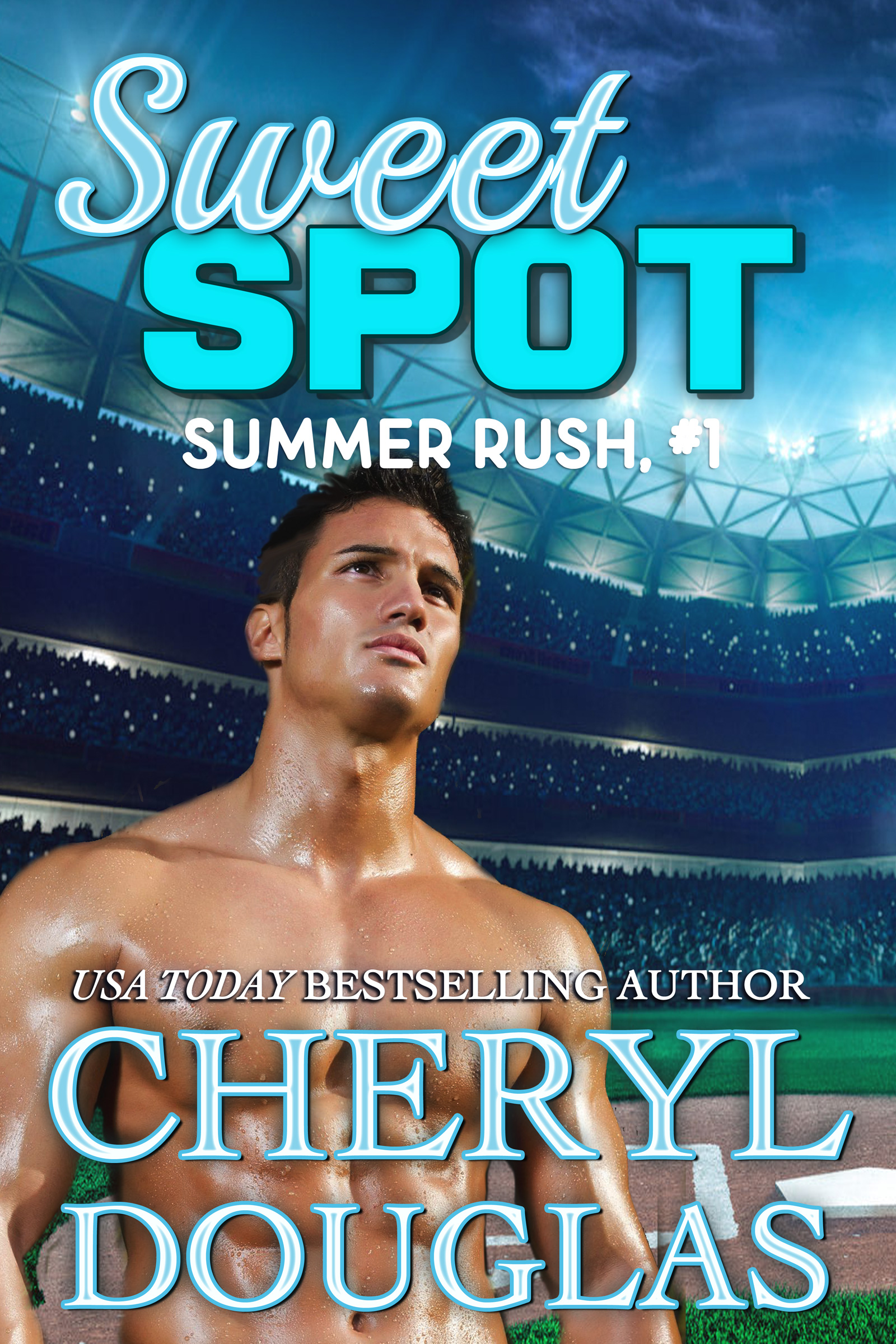 Tenley is done with men. She’s been used, abused, and discarded. Trust is a four-letter word to her, one to be avoided at all costs. She’s all for having fun with men who know the score. One night. Maybe two, but that’s her limit. So, what happens when she meets a hotshot pitcher who tells her one night will never be enough?

Rowan loves a challenge. He wouldn’t have made it to the big leagues if he wasn’t tenacious. But he’s never had to fight for a girl before. If anything, he’s used to fighting them off. But Tenley is different. She’s throwing up obstacles at every turn and he can’t figure out why. She’s falling for him, he can feel it, and their chemistry is off the charts. But with that be enough to chase her demons away?