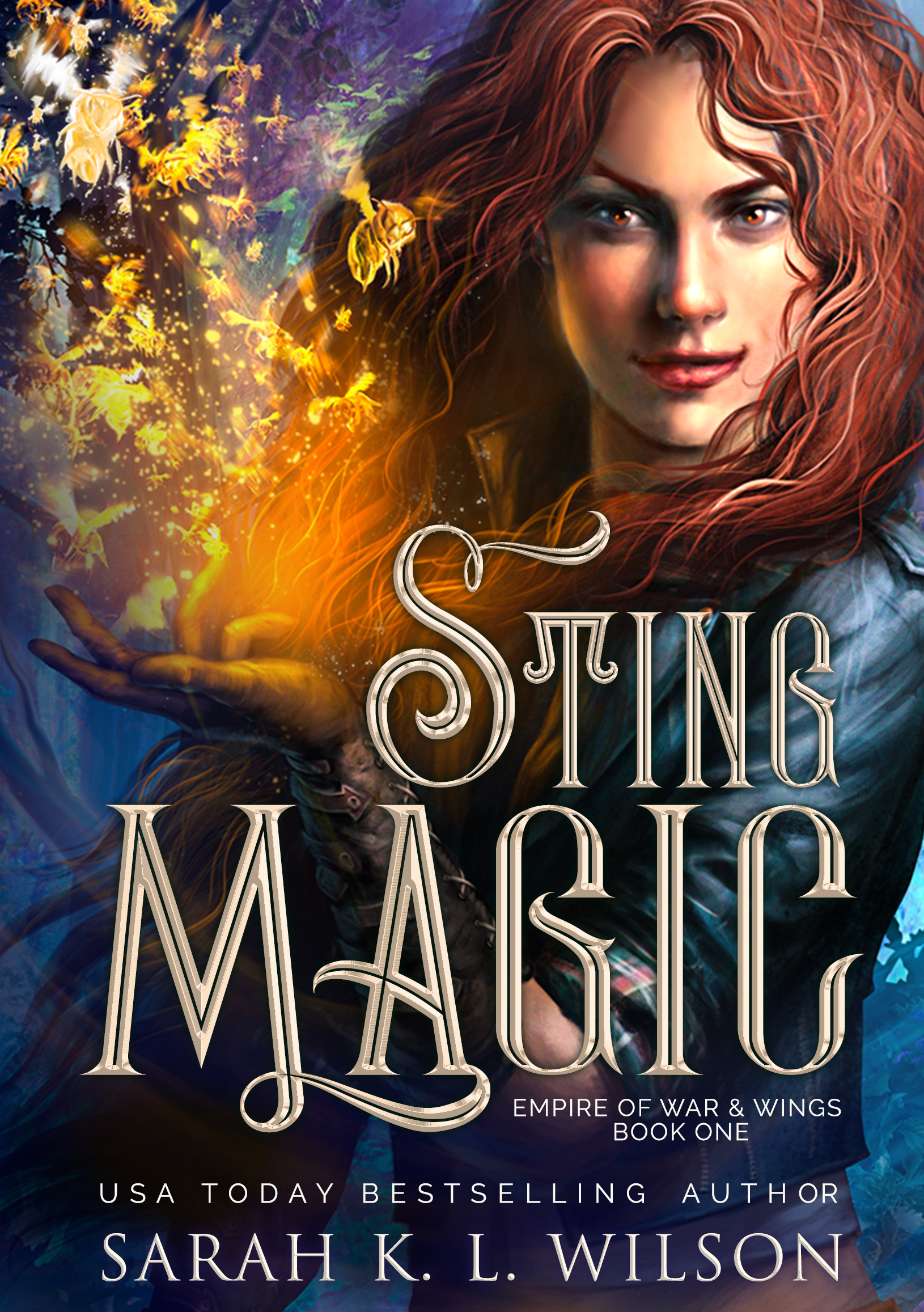 In the Winged Empire, magic comes on swift wings.
Literally.
It manifests from its bearers as a bird, granting its skills to those who wield it.
But this year, things are different.
Aella is the fiercely determined daughter of settlers on the far edge of the Winged Empire. Her huge family means everything to her and when the Empire strips them of their weapons, leaving them defenseless against the deadly magic that surrounds their settlement, she feels powerless to help.
Unfortunately, her frustration comes out in the worst way possible – as aberrant magic.
When Aella’s magic manifests, it doesn’t come as a bird. It comes as an angry swarm of bees.
And that aberration will threaten her life and everything she loves.
Can Aella keep her family safe by learning to control a magic born of frustration and fear before it masters her instead?