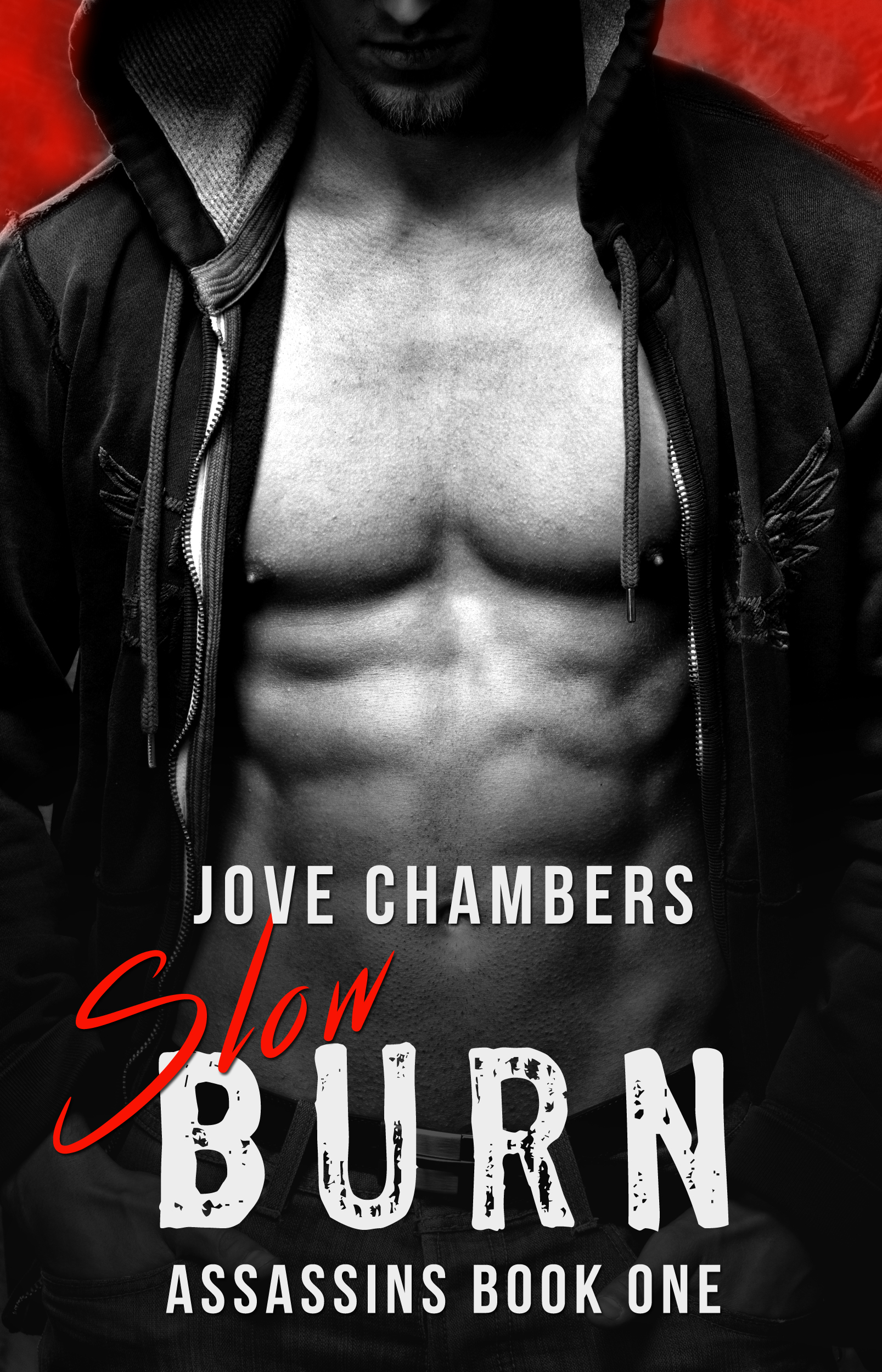 They made him a killer.
They made him ruthless, callous, efficient.
And now, he knows he’s too damaged to ever be with a woman.
Especially not one as beautiful as Leigh Thorn.
He might want to press her into the wall, claim her lips and touch her skin, but he won’t.
Instead, he will use his skills to protect her. Nothing more.

If the wrong people find her, she’s dead.
But all she wants to do is snort lines and shoot marshmallow-flavored vodka until everything’s bliss.
Griffin says he’s there to protect her.
Near as she can tell, he’s only raining on her parade.
Sure, he’s gorgeous. Solid and taut and rippling and…
That doesn’t give him the right to order her around.