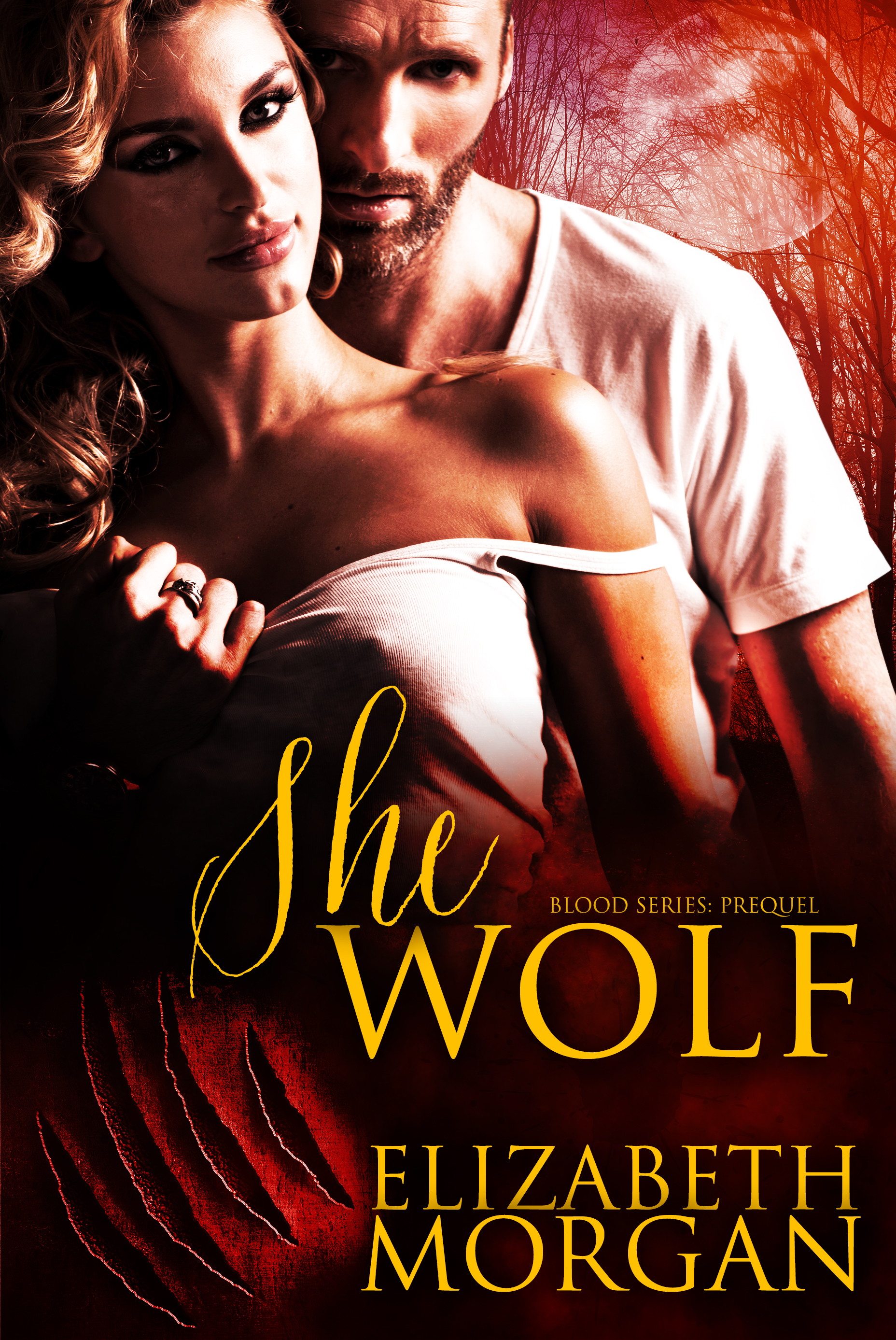 Dealing with the Rogue Werewolves terrorizing his Pack? Simple.
Trying to convince his mate he does want to be with her? Bloody impossible.

Owen MacLaren is the Alpha’s son and the Pack’s second, and he has never been one to let anything get to him. So when a bunch of Rogues begin purposely dumping mutilated bodies around the Pack Keep, he is more than ready to deal with the Werewolves responsible.

But one night off and a trip to a local strip joint for a colleague’s stag night changes things, and Owen soon discovers he isn’t immune to everything . . . .

Being an independent Loup and travelling the world? Easy.
Having to come home and face the Werewolf who broke her young heart? Challenging.

After five years away, Clare Walker finds herself back home in Scotland, working in a strip club. The tips are decent, and she gets to dance, but it isn’t a place she thought she would ever be, let alone Owen, her Pack second and the mate she has always desired.

Although Owen is determined to prove he wants to be with Clare, things can’t go smoothly between them, not when they have past issues to sort out and a bunch of unusual ‘Rogues’ to deal with.