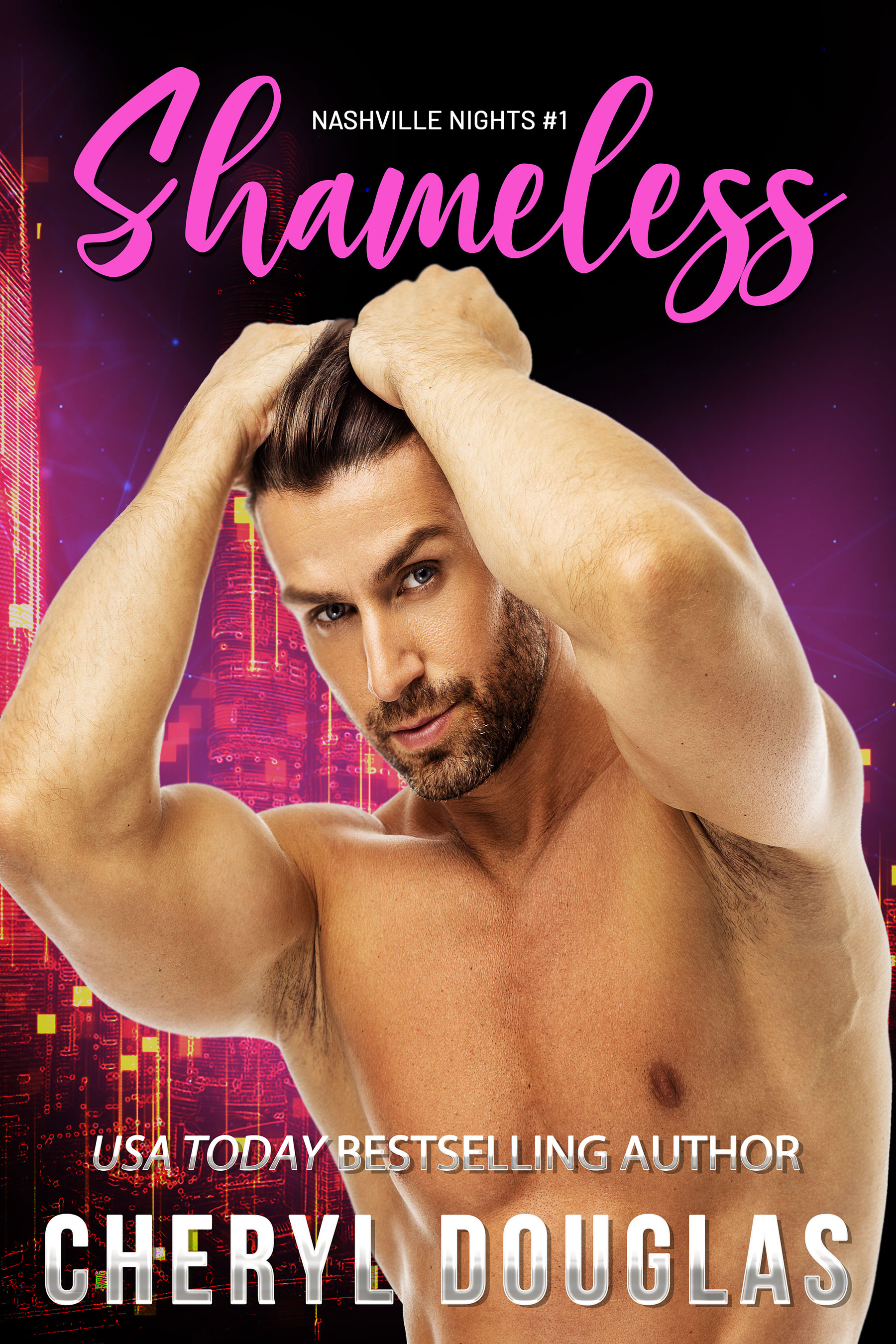 Trey Turner’s always been a man on a mission. Top the country music charts. Check. Win all the awards. Check. Earn a fortune. Check. Millions of adoring fans. Check. But he doesn’t count on losing everything in the process…his wife…his baby girl…his battle with the bottle… his muse. He’s a shell of his former self, and the only person who can help piece him back together is the one woman who wants to forget he’s alive.

Sierra Brooks is done with her selfish, egotistical ex-husband. She’s built a new life and if Trey chooses to self-destruct, that’s his choice. Except for one little problem. He’s hurting everyone who loves him. Including his sister, Sierra’s best friend, and that pisses her off! He’s left enough carnage in his wake and she refuses to allow his family, the people she loves, to be his collateral damage.

So it’s time for a face-off with the man she left five years ago. Interventions are never easy, especially when they uncover deeply buried secrets.