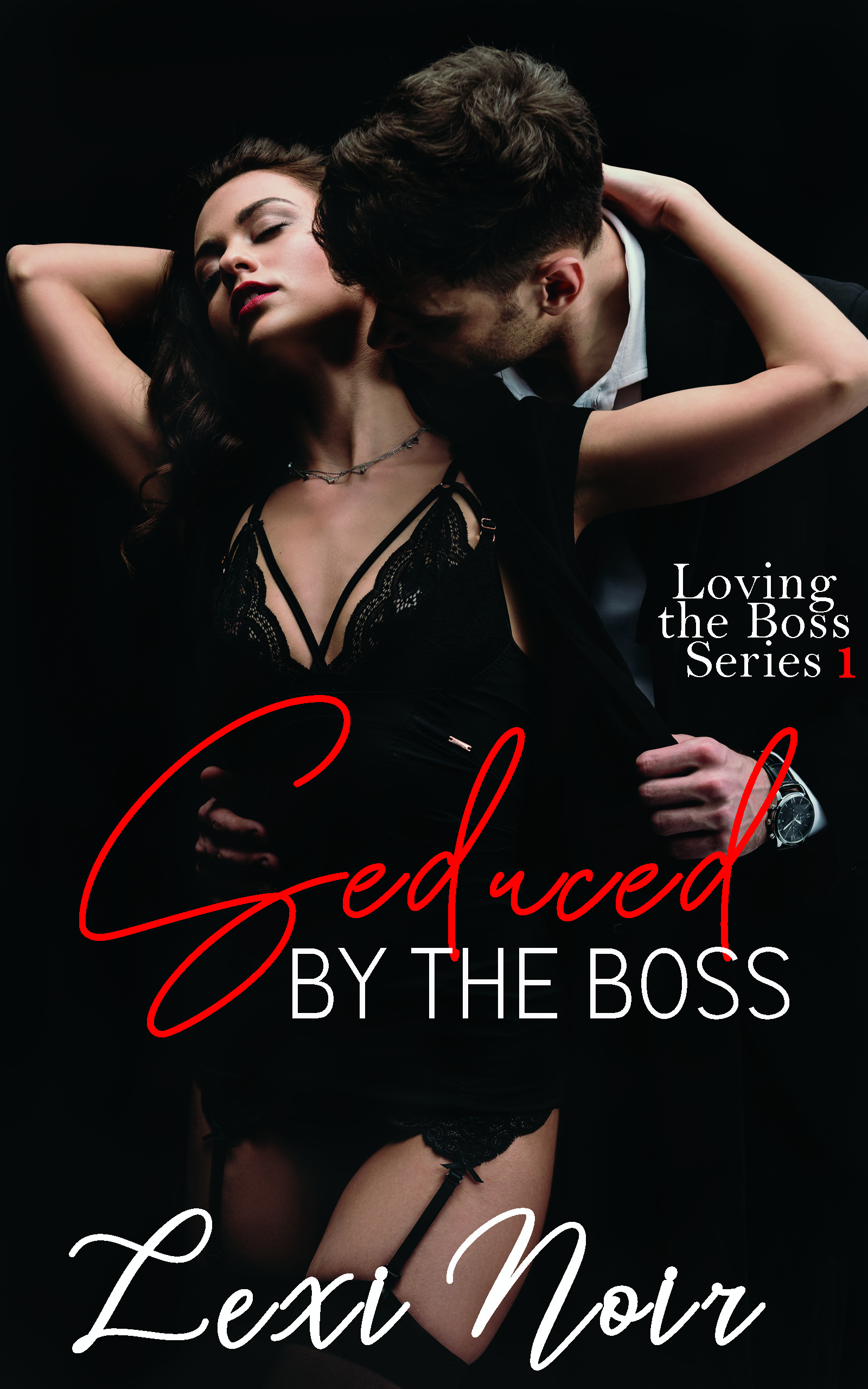 When Saylor goes to Vegas for a bachelorette weekend, she doesn’t expect to see her secret crush, Everett Barrett. Otherwise known as her boss.

Everett can’t believe his eyes when he sees his sexy assistant, Saylor, walking into the bar he is in. She looks sexy and he knows that he can’t ignore his feelings any longer.

After a sexy dance, he takes her back to his suite for a night that neither of them will forget.

But when Saylor doesn’t hear from him the next day, she knows that it’s going to be awkward at work. She’s right. Everett ignores her.

After weeks of being ignored, she’s shocked to see Everett at her front door. But he’s the one in for a shock when she tells him what happened in Vegas didn’t stay in Vegas.