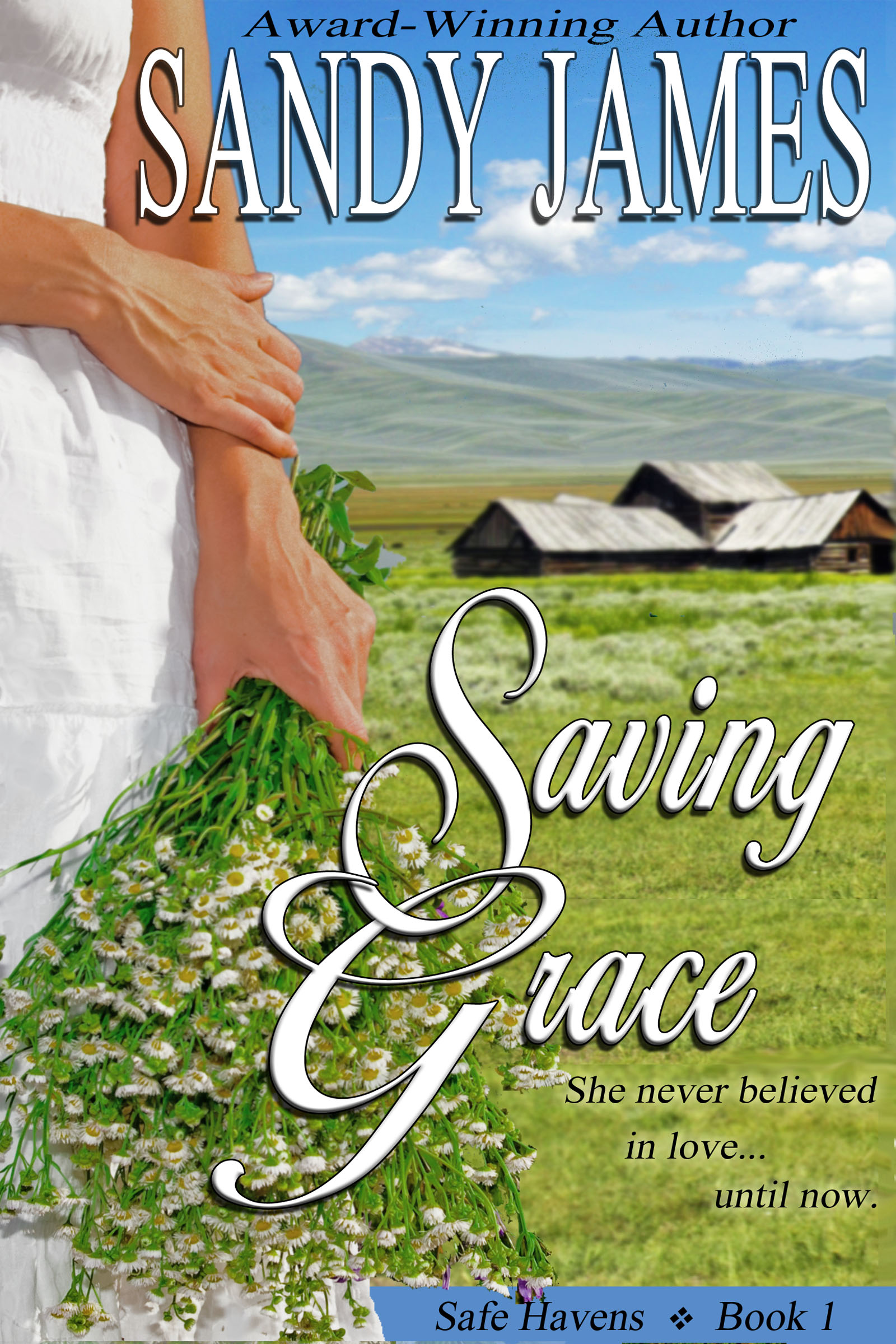 Grace Riley is on the run—from her past and from her fears. The victim of a violent rape at the hands of a rich politician’s son, she must “disappear” to escape his constant attempts to recapture her. Moving from cattle drive to cattle drive as a cook, she avoids her tormentor for nearly twenty years. When she discovers that the brother she gave up for adoption after their mother died in childbirth was orphaned at an early age, she is frantic to verify that he’s safe. She tracks him to a cattle ranch in Montana.

Widower Adam Morgan owns the Twin Springs ranch, but finds himself falling into a life of loneliness. Although he enjoys spending time with his grown daughter and the two men he rescued when they were living on the streets, he longs to meet a woman he can love. Living in the Montana territory where men greatly outnumber women makes finding a new wife difficult. Weary of working cattle, he is ready to make some changes in his life.

Grace falls ill on her journey, but she manages to make it to the Twin Springs ranch where her brother is supposed to be living. Adam takes her in, concerned for her health and the reason she’s searching for one of his adopted sons. Their chemistry is immediate and intense, but can Grace heal from her past of pain and fear? When her secrets are finally revealed, can Adam forgive her deceptions and learn to love again?