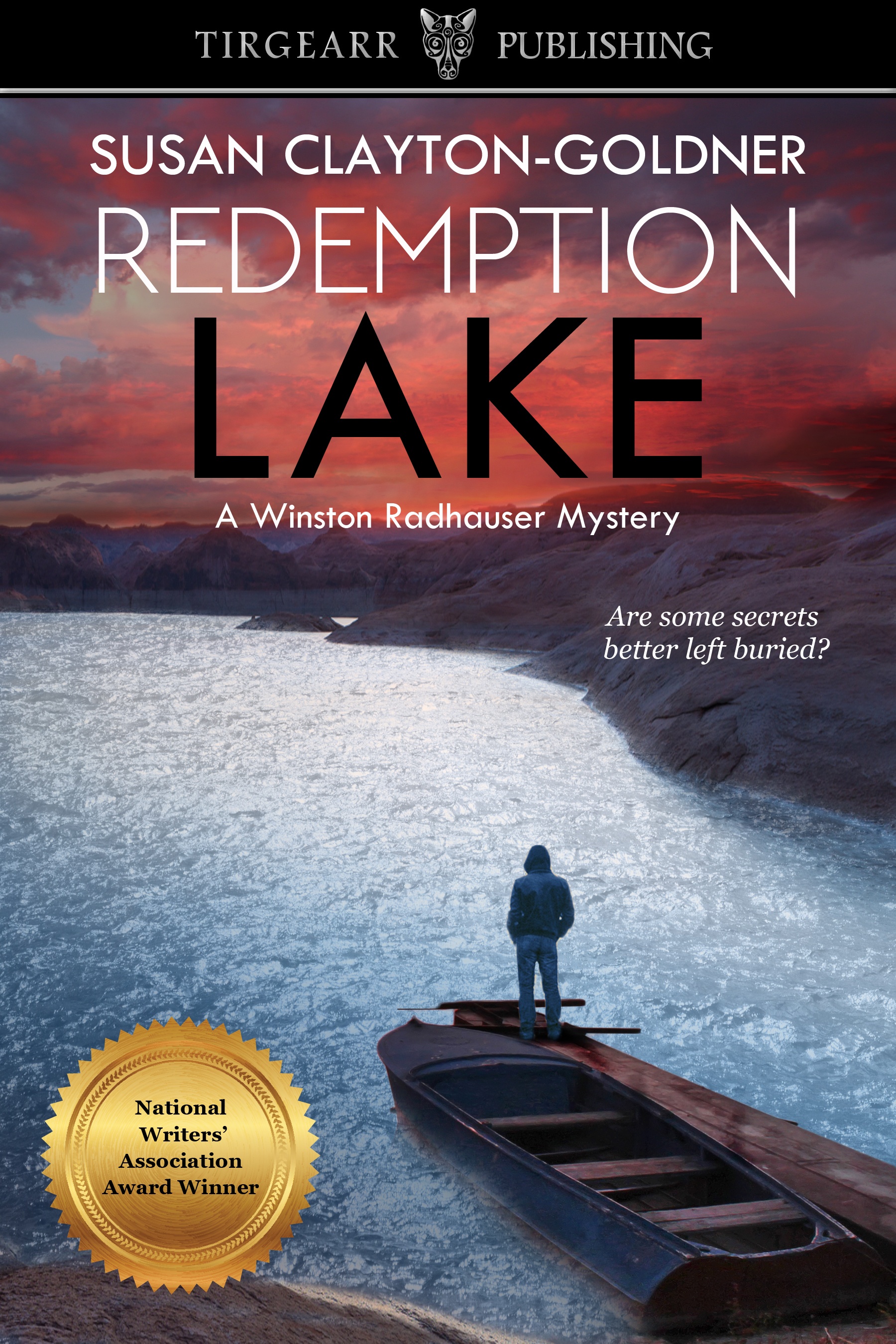 Tucson, Arizona – Eighteen-year-old Matt Garrison is harboring two terrible secrets: his involvement in the drowning death of his 12-year-old cousin, and a night of drunken sex with his best friend’s mother, Crystal, whom he finds dead in a bathtub of blood. Guilt forces Matt to act on impulse and hide his involvement with Crystal.

Detective Winston Radhauser knows Matt is hiding something. But as the investigation progresses, Radhauser’s attention is focused on Matt’s father. Matt’s world closes in when his father is arrested for Crystal’s murder, and Travis breaks off their friendship.

Despite his father’s guilty plea, Matt knows his dad is innocent and only trying to protect his son. Devastated and bent on self-destruction, Matt heads for the lake where his cousin died—the only place he believes can truly free him. Are some secrets better left buried?