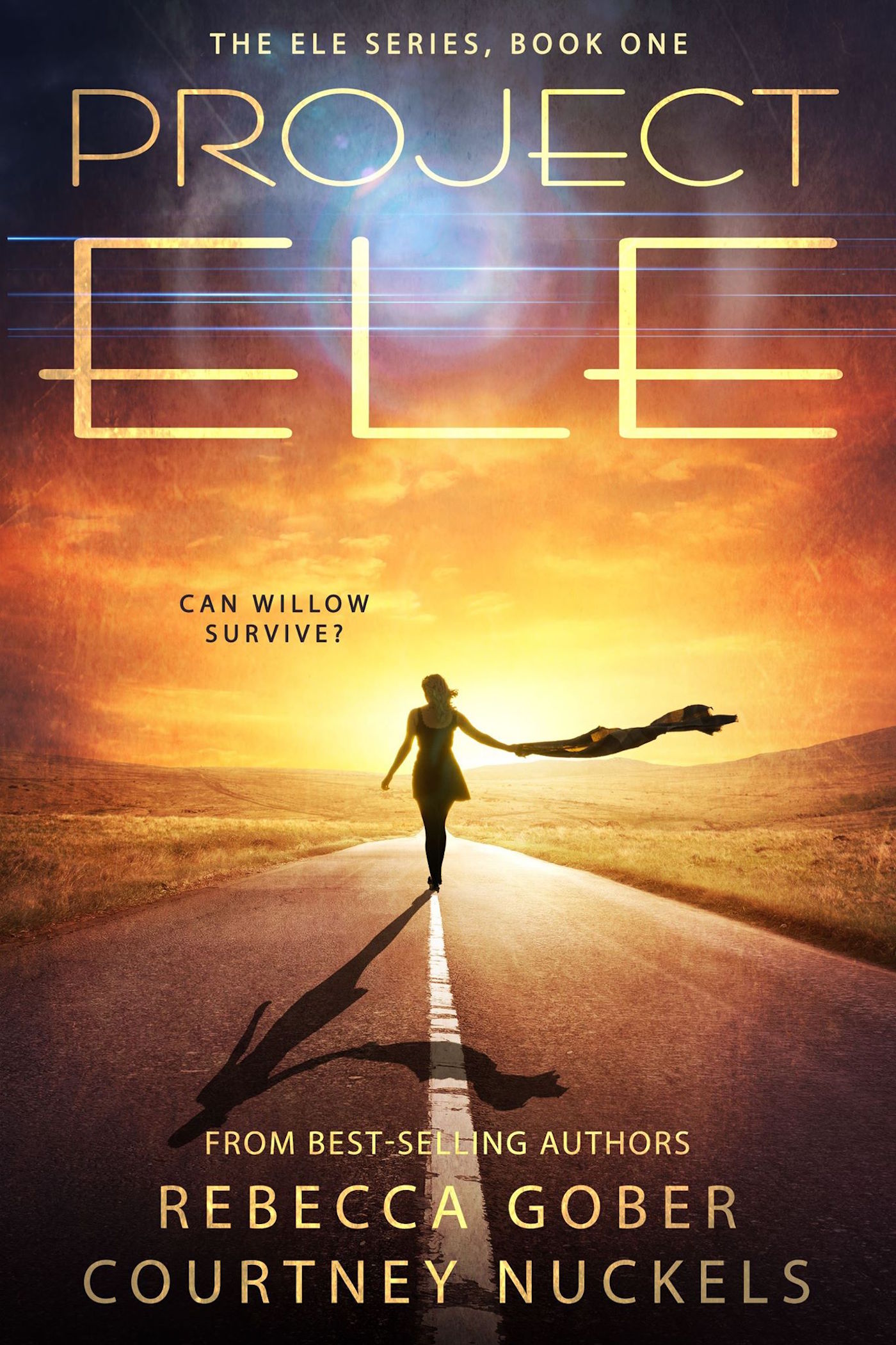 “With more than 700 five-star ratings on Goodreads! When the government enacts Project ELE to preserve the human race after a devastating epidemic, survivors like Willow must adapt to new lives in shelters. But soon, Willow and her friends acquire unusual abilities that have far-reaching consequences. The ELE Series is a now complete Young Adult Science Fiction Romance series that will appeal to fans of The Hunger Games by Suzanne Collins, The Gender Game by Bella Forrest, Red Queen by Victoria Aveyard, and A Court of Thorns and Roses by Sarah J. Maas.

In an effort to save the human race, the government has implemented Project ELE. Now, the only chance for survival is to seek refuge in underground shelters controlled by the government.
Willow Mosby is among the select few allowed to enter the underground bunker to wait out the end of the world. Forced to pick up the broken pieces of her life after being separated from her family, she throws herself into a new life of work and school. When she meets Alec, her young and attractive boss, Willow finds herself falling for the one guy who should be off limits.
Alec makes her feel like this crazy new world may just be worth living. But when an afternoon date results in a shocking discovery, she’s forced to face an unspeakable truth that puts the lives of her and her friends in jeopardy.”