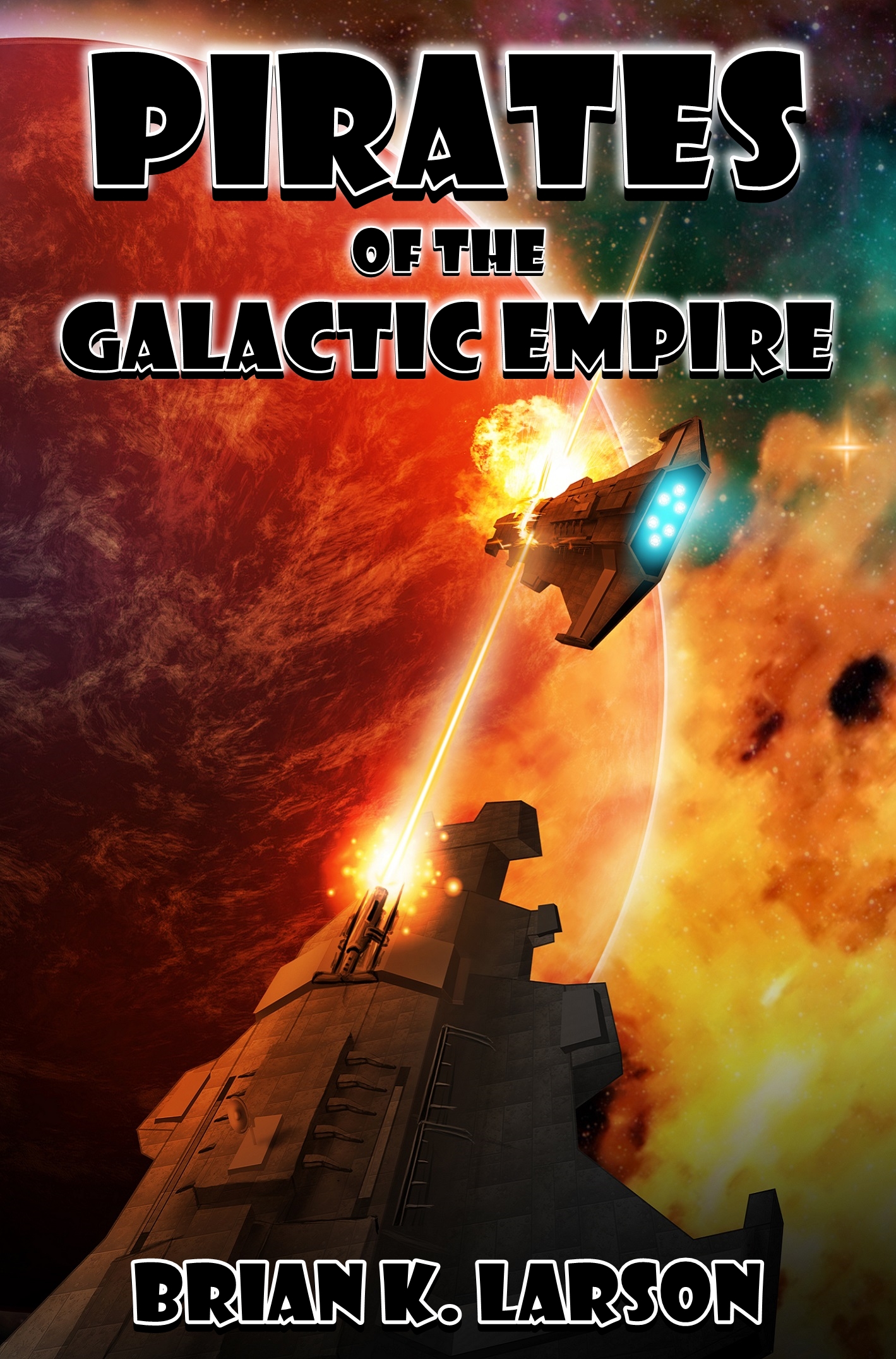 This is a story of one of these, not so lucrative, pirates, Sean Finnigan. The only thing going for him, and the reason his crew follow him. Well, except for Petra, her unhealthy infatuation, as Finnigan called it, was her reason for following him. No, he owns one of the ancient card treasures, the fifth card. Pirates rumored, that if you were in possession of all five, you could open a gateway to paradise.

Join this, Ruthless Pirate Extraordinaire, or so he wants everyone to think, on this first installment,’Roadmap to Paradise.’