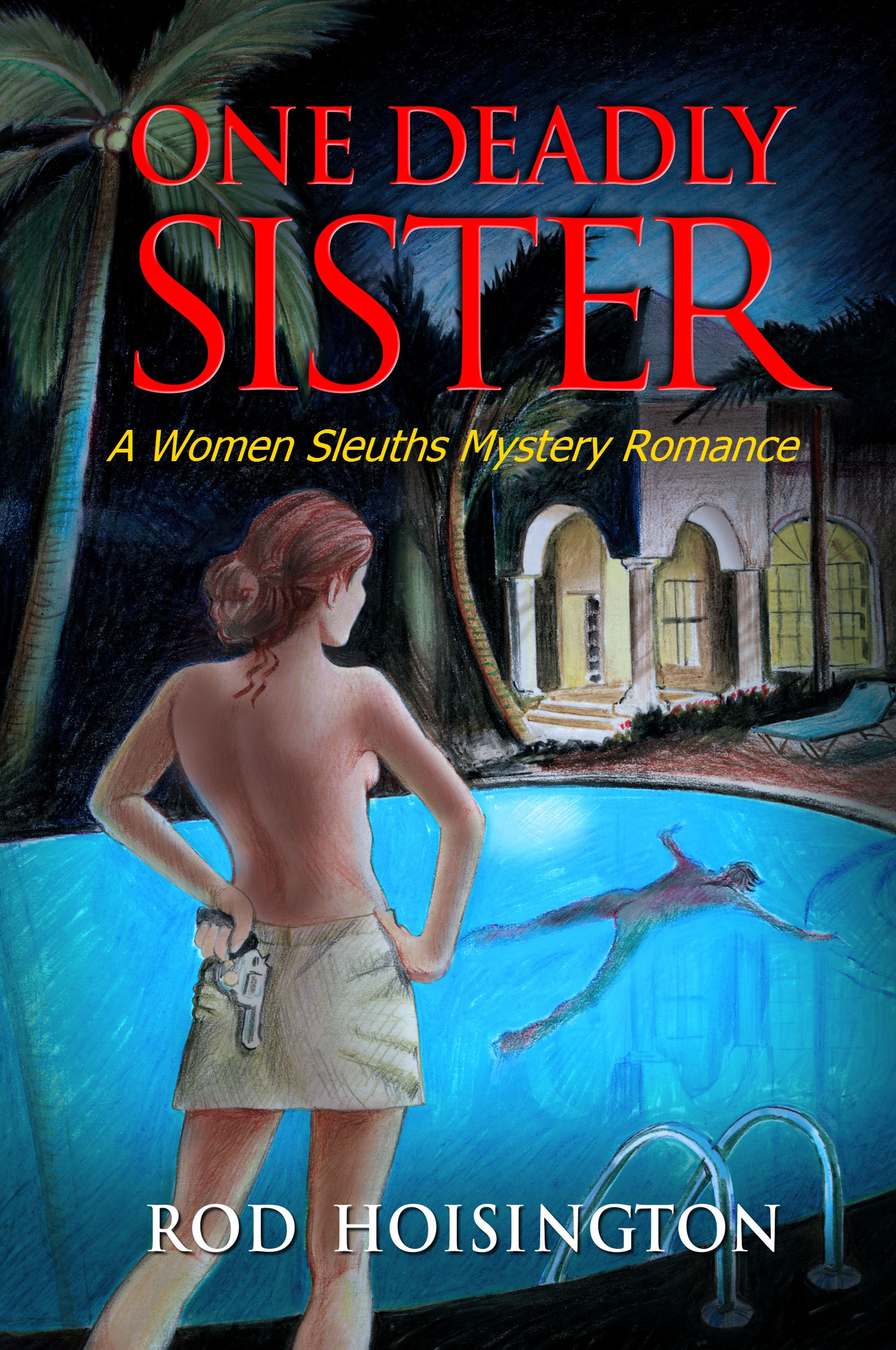 “In the first of this women sleuths mystery series, an almost-too-clever young law student reluctantly attempts to rescue her estranged brother caught up in woman-trouble and a murder charge in a hostile Florida town. He isn’t looking for trouble, but doesn’t have a clue about women and gets seduced and framed, leaving the sister in an ever-increasing entanglement of deceit, double-cross and danger Less
~ Here’s your chance to break away and enjoy the exciting novel that launched the popular Sandy Reid Women Sleuths Mysteries Series. ~
When an almost-too-clever young law student in Philadelphia gets a life-or-death call from her estranged brother who just moved to Florida–she tells him to go to hell. She’s holding an old grudge and resents having her life interrupted. The brother doesn’t have a clue about women and got seduced and framed for murder. He wasn’t looking for trouble, he simply wanted to get past his divorce and start a new life in Florida. He hasn’t bothered with his estranged sister in Philadelphia for years, but now as a stranger in a hostile town she’s his only hope. The sister doesn’t need this. Yet, reluctantly she decides to at least check out her brother’s predicament in Florida. This small step leads her into an ever-increasing entanglement of deceit, double-cross, and danger, and to save her brother she must find the murderer and somehow persuade the attractive investigating detective to play things her way.
Each book in this fast-paced women sleuths mystery romance series is a stand-alone novel following the exciting adventures of Sandy Reid.”