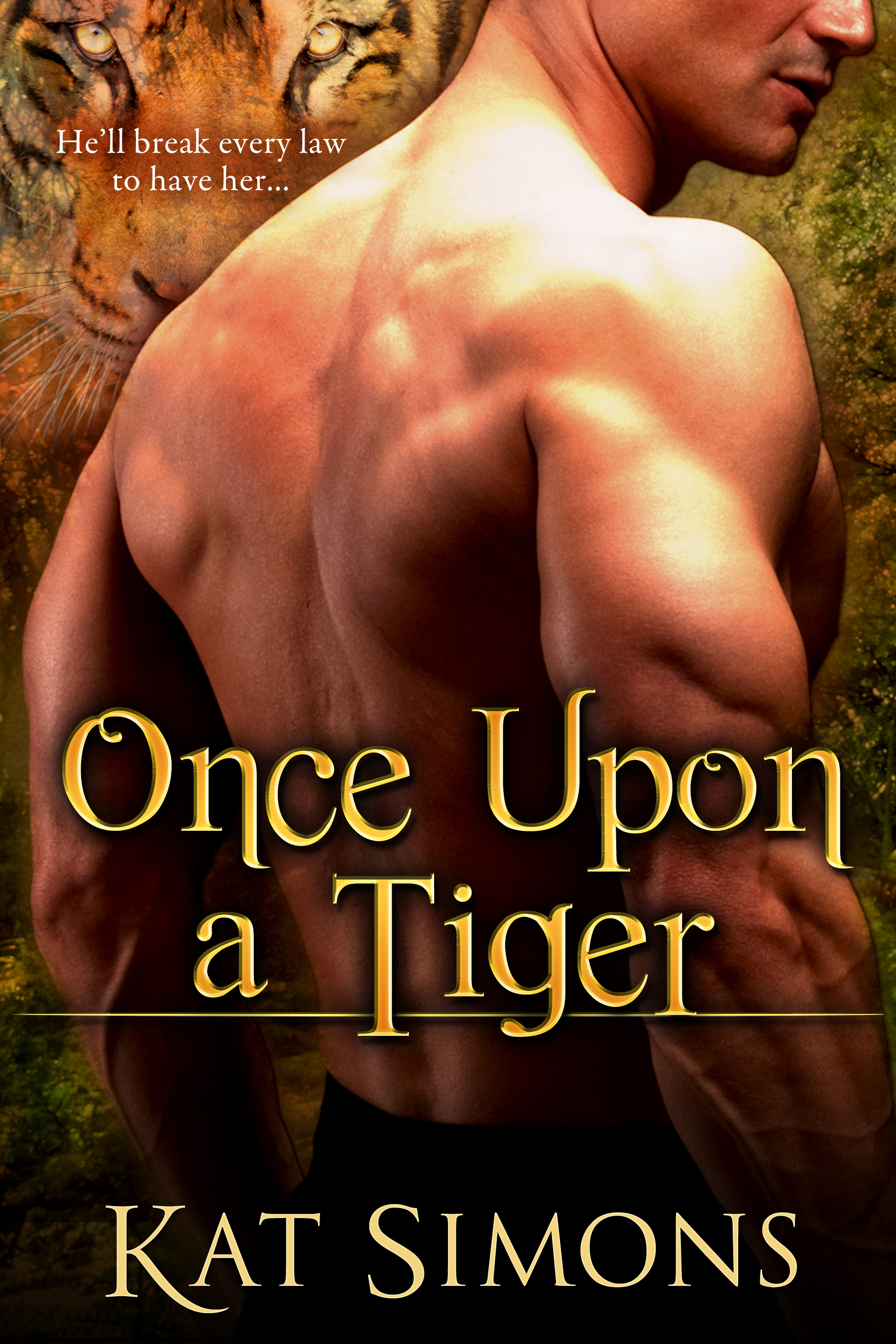 Fierce law enforcer for the tiger shifters, Alexis Tarasova knows being with outcast, Victor Romanov, means breaking one of her people’s most fundamental laws. Victor’s spent his life denying his feelings for Alexis, but when he learns she may be in danger, all bets are off. To be together, they’ll risk everything, including their lives, and Alexis will do what she thought she’d never do—run.
She’ll never run.

Among the tiger shifters, Alexis Tarasova is regarded as fierce and dangerous, with a reputation that would make even the most daring tiger think twice about challenging her. Female tiger shifters may be rare and the mating run a critical part of their species’s survival, but Alexis is the only female Tracker and will not back down, even at the threat of tiger law. She will not be forced to mate. So when a handful of males band together to force her to participate in the run, Alexis chooses to stand her ground and fight instead.

Outcast from the tiger shifters after a vicious childhood attack left him mute, Victor Romanov has never taken part in the mate run. He’s never particularly cared, though, since the woman he loves refuses to take a mate. However, when he learns Alexis may be in danger, all bets are off. Nothing will keep him from her side.

The chemistry between them burns wickedly hot and forges them into an unbeatable pair. Alexis knows that being with Victor means she will have to break another one of her people’s laws—a move that might push the tigers too far. But, for Victor, she will risk everything, including her life, and do what she thought she’d never do—run.