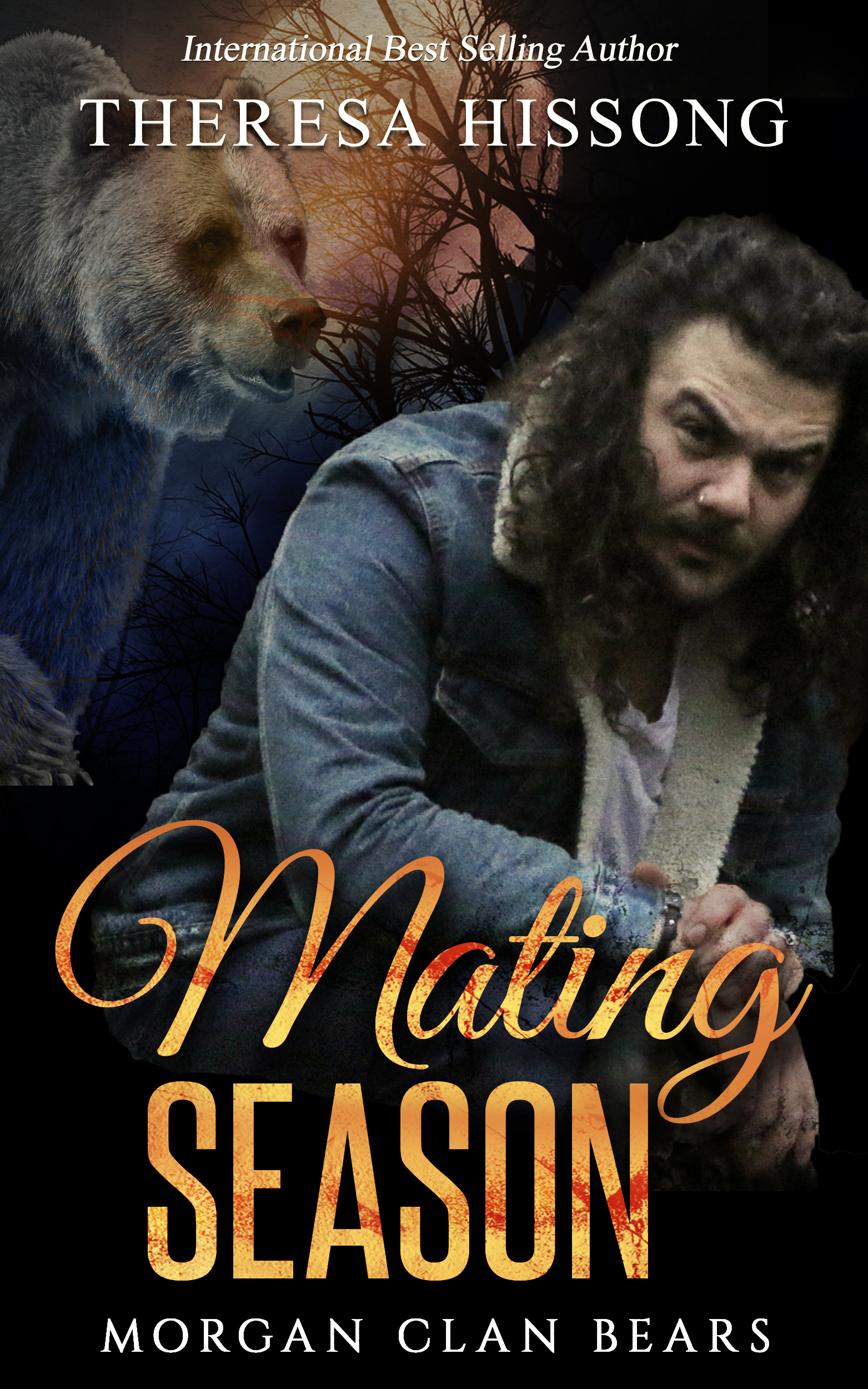 Drake Morgan has kept his family secret from the humans, having no desire to put their existence out into the open like the other shifterkind. He lives a solitary life with his two brothers hidden on his farm deep in the backwoods of Northern Mississippi.

Every spring, their bears call to prepare their home for the arrival of a mating season. The search for their mates begins, and Drake has to rethink his disgust of humans when one of their females show up on his land, scenting of his destined mate. Morgan’s bear demands he keep her for himself, but he knows she will never accept his true nature.

Tessa Ward moved to this little town to hide from her abusive ex, taking two jobs to pay rent and put food on the table. Her position at the local parts store sends her into the heart of the country to make one simple delivery to the local farmer, Drake Morgan. Upon arrival, she is thrown into the world of the paranormal after one touch from the bear shifter and she finds out his true nature.

Mating season has arrived, and Drake is prepared to fight for the woman who is fated to be his bride. When his mate’s ex comes lurking around his sacred property, Drake will stop at nothing until his female is safe, even if it means killing a human…not that he cares for them anyway.