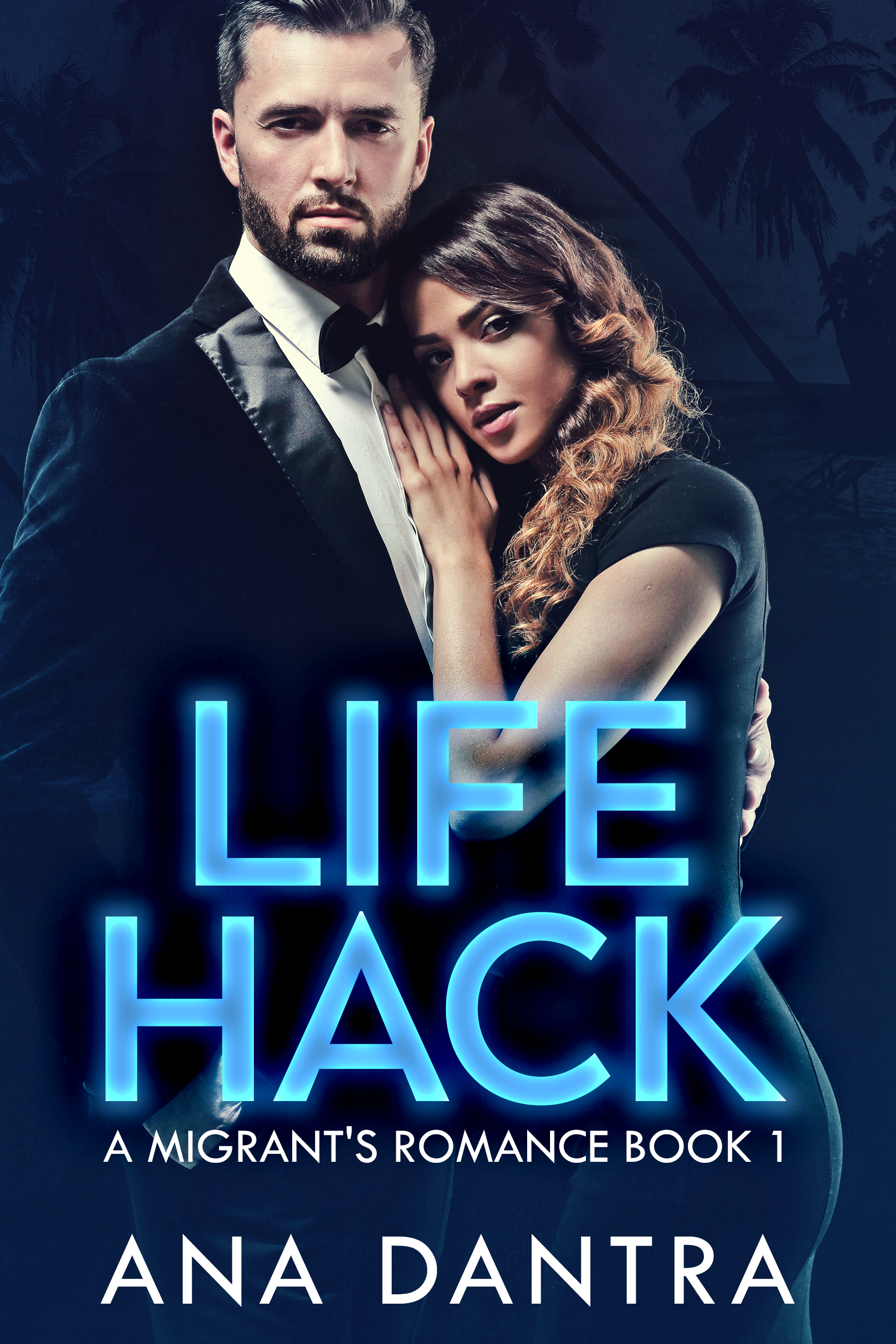 For the past ten years, Hack Humphrey has been one of the most eligible bachelors. Now, he’s turning forty and craving to find someone who likes him as a man, not only as the powerful billionaire he’s become.

Yanina Suarez is the daughter of a Colombian politician embarked on a war against a drug lord, who used to be Yanina’s sweetheart before turning to the wrong path. When the Colombian government kidnaps the drug lord’s sister, Yanina is forced to escape – or become a spoil of war.

While Hack is vacationing in Mexico, their paths cross. Faced with inner problems, cultural differences and a drug lord who wants his girl back, can they find happiness together?

This is a steamy romance with adult language and explicit sex scenes, strong alpha males who meet their match in the most unlikely places and heroines who seem mild but have a lion’s heart.