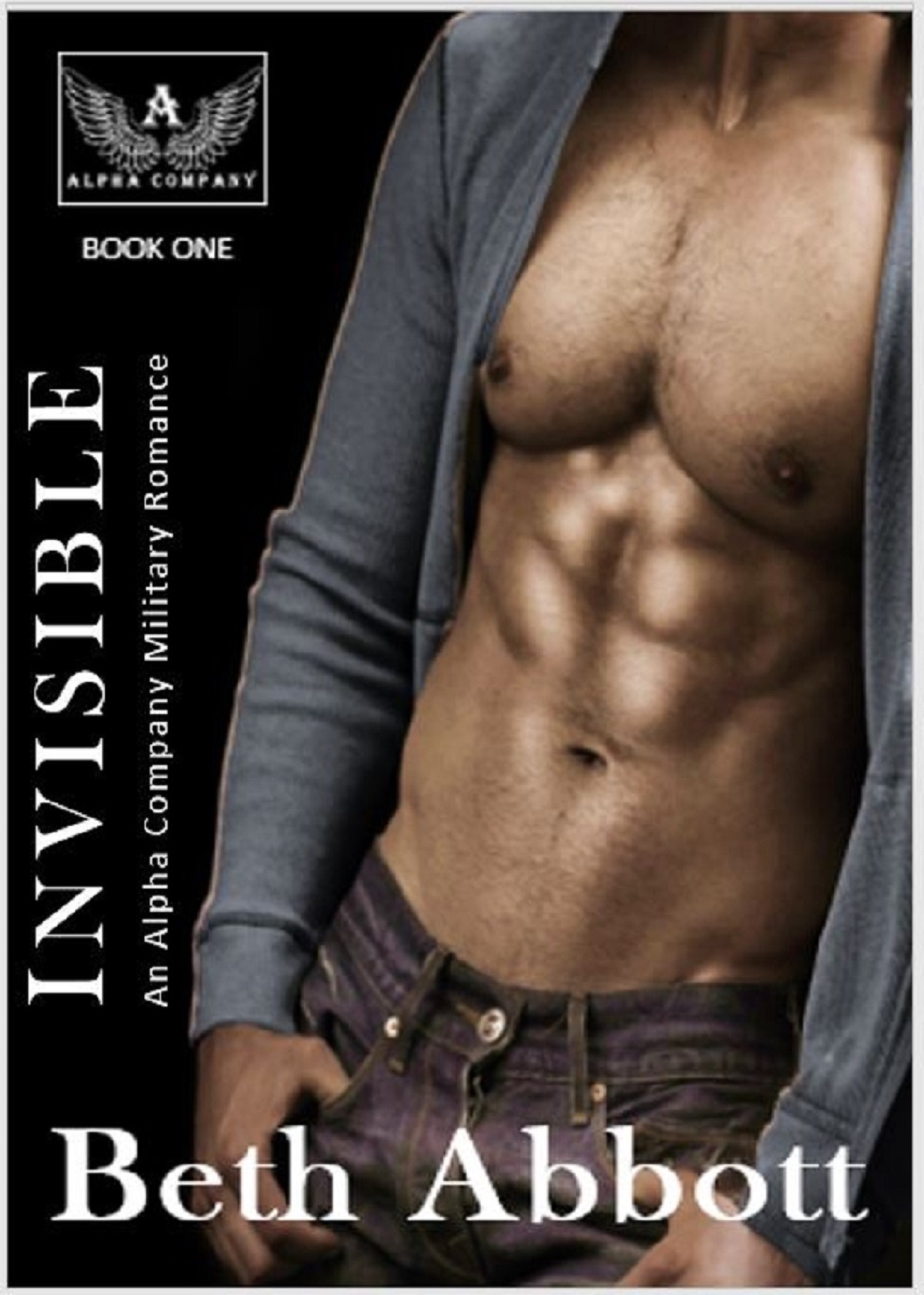 On the run from a London gangster who wants to silence Ellen and her father before they can hand over evidence to the police, they’ve been forced to flee in opposite directions, leaving Ellen scared and alone. Former soldier Luke Roberts is now a partner in a successful Security business, but has a burning need to find the woman who can tell him who murdered his twin brother Casey three years ago.

The one thing Ellen Thomas has to do to stay alive is stay Invisible.

Since the night a man died at her feet trying to protect Ellen and her father from a London gangster, Ellen has been on the run. In an attempt to stop herself being discovered, she’s done everything to blend in with the wallpaper. She’s moved halfway across the country, dyed her hair, and given up everything and everyone she knew and loved, just to stay alive. But is it enough?

Luke Roberts has finally left a distinguished career in the British army behind him, and joined with his former team-mates to start Alpha Company Security, fulfilling the dream the four men have shared for years. But he won’t be able to rest until he finds out who murdered his twin brother and why. The police think Casey got in with the wrong crowd, but Luke is convinced that his brother would never have been mixed up with criminals. He suspects that Casey was working undercover for the police, but can’t get any confirmation whilst it could harm an on-going investigation.

He’s spent three years trying to track down the one person who might be able to tell him what happened to his brother that night, but she may as well be a ghost!

Will he ever discover the truth? Or will he get a lot more than he bargained for?This is Book One in The Alpha Company Women Series.

The other titles in the series are as follows;
Anonymous
Concealed
Healing
Living
Impossible

The books can be read independently, but are best enjoyed if read in order.