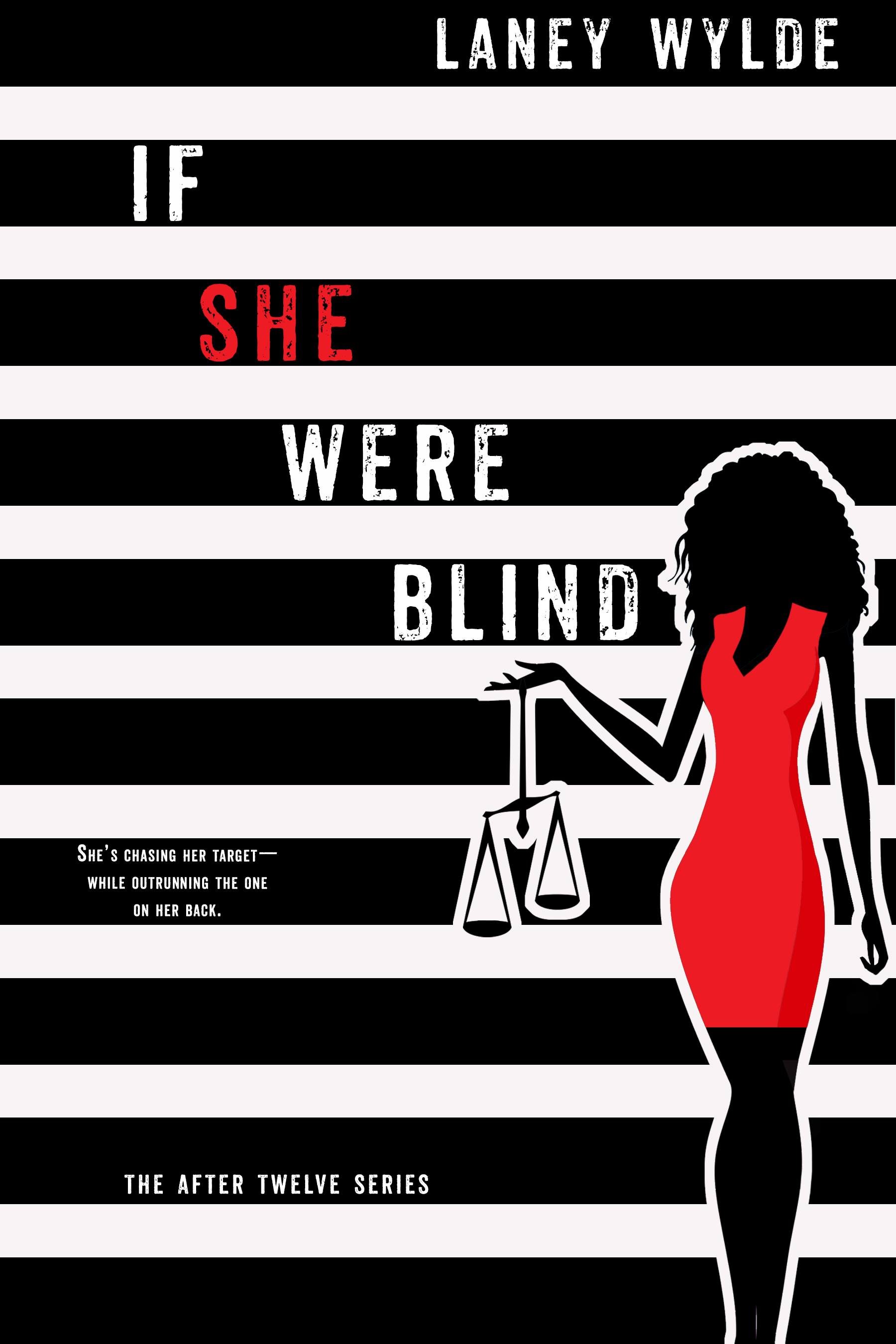 Not everyone can get justice the traditional way—that’s where Estlyn Collins comes in. A young lawyer in Santa Monica, her “legal” service, After Twelve, works outside the courtroom to tip the scales when the justice system has failed.

Thanks to her powerful underground network, Estlyn’s success rate is stellar, and her inbox stays filled with inquires from the desperate and vengeful. But when one of those names is a ghost from her past seeking vengeance against her, she’s shaken to her core. Off balance and scared to be alone, she makes an impulsive move for a guy. He’s a complication she doesn’t have time for, but it turns out he may also be an unlikely—if unwitting—asset.

Treading the rapidly thinning line between personal and professional, Estlyn pursues her target while outrunning the one on her own back—only to find she may be running into a lot more than she bargained for.

IF SHE WERE BLIND is the first book in the engaging New Adult series AFTER TWELVE by author Laney Wylde. Perfect for fans of THE HATE YOU GIVE by Angie Thomas, and television shows like REVENGE, SCANDAL, and VERONICA MARS, the AFTER TWELVE Series is a gritty social-issue drama that delivers steamy romance, intrigue, and the most bittersweet revenge plots. Estlyn’s determination to right every wrong is sure to quench your thirst for justice, yet leave you wanting more.