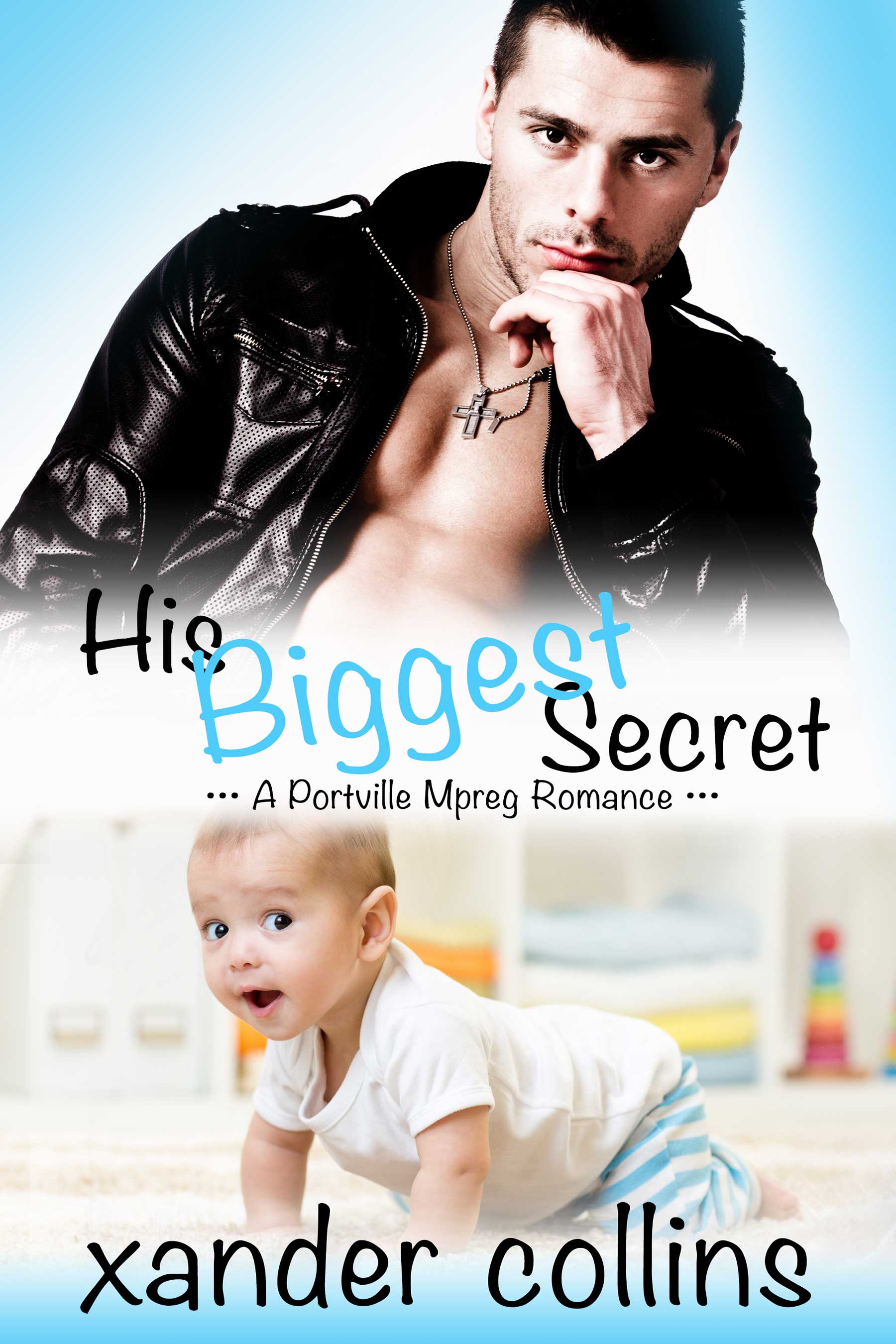 Sometimes the biggest secret is the one we keep from ourselves.

Tough beta cop, Mark, wakes one morning with a hangover and some very vague memories of the previous night. One of those memories is something that Mark believes can’t be possible.

He sees a flash in his mind of his best friend, Landon, who also happens to be his partner at work. Someone he’s always had a crush on. The thing that Mark can’t believe is what Landon is doing in that memory. And why Landon doesn’t have any clothes on.

It isn’t until Landon brings up the event that Mark realizes what is happening to him. For the last forty years, young beta men have been turning into omegas. Some as late as their twenties.

Mark is filled with shame when he realizes that’s what’s happening. He went into heat. He threw himself at his partner. He’s now an omega.

Mark’s whole world comes unraveled as he struggles with the changes his body is going through, as well as the changes in his perception of the world around him. He’s no longer the tough beta cop he thought he was, but Mark starts to realize what true strength really is.

His Biggest Secret the first book in the Portville Omegaverse series. It is a friends-to-lovers romance of 37k words with some bad language, hot sexy times, exciting and suspenseful moments, and a super cute baby to cuddle and tickle. It is intended for readers over the age of 18.