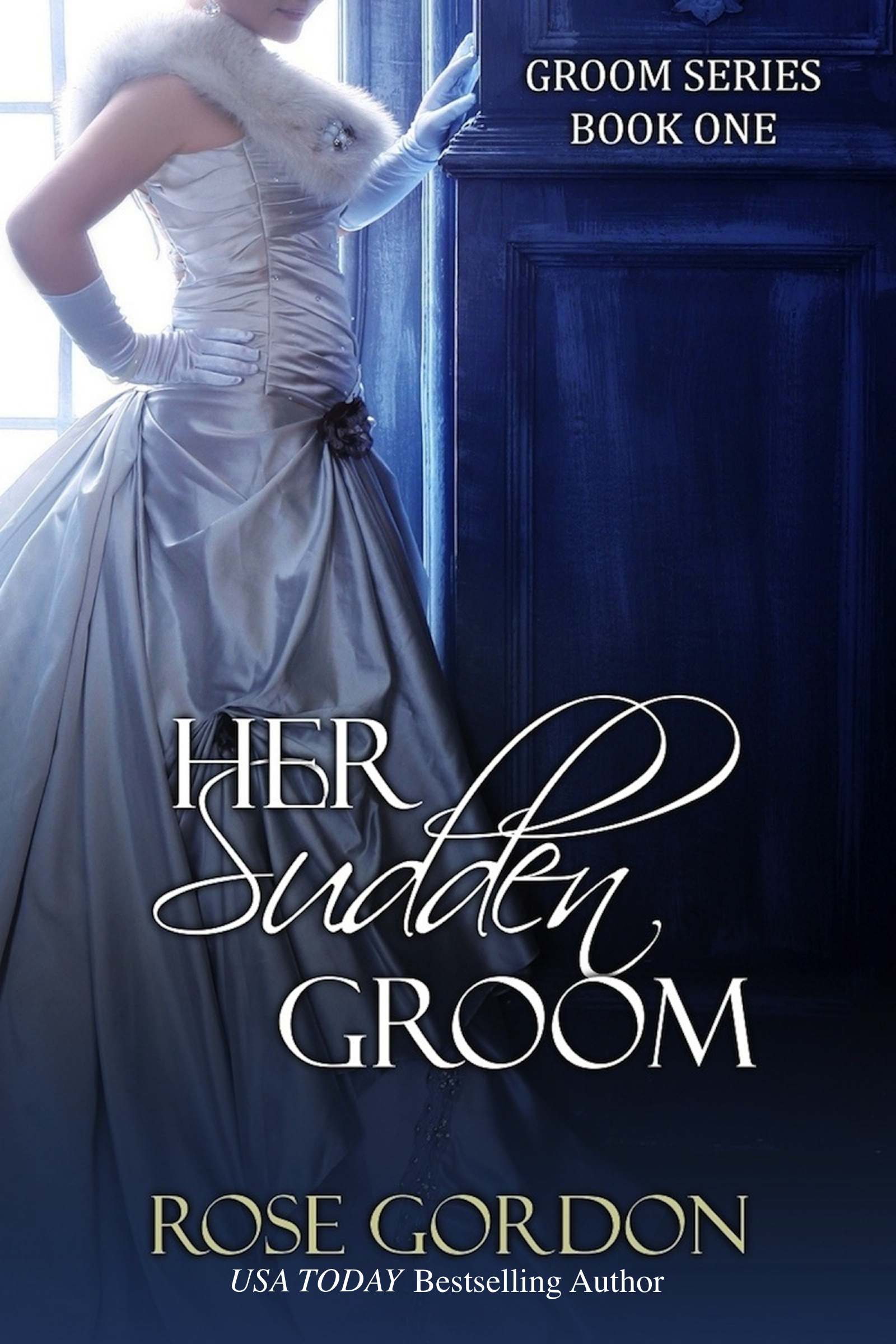 The overly scientific, always respectable, and socially awkward Alexander Banks has just been informed his name resides on a betrothal agreement right above the name of the worst chit in all of England. With a loophole that allows him to marry another without consequence before the thirtieth anniversary of his birth, he has only four weeks to find another woman and make her his wife. Being the logical scientist he is, Alex decides to take his friend’s advice and treat his quest for a bride just like a science experiment…

Caroline Sinclair is still trying to scrape her jaw off the floor after hearing her cousin, Lady Olivia’s, latest announcement when the object of their conversation, Alex Banks, Olivia’s intended, arrives for what Caroline assumes is a bout of drawing room chitchat with his betrothed. But when an experiment is mentioned, Caroline, who cannot resist a science experiment any more than she can deny her lungs air, volunteers to help before she even knows what it is!