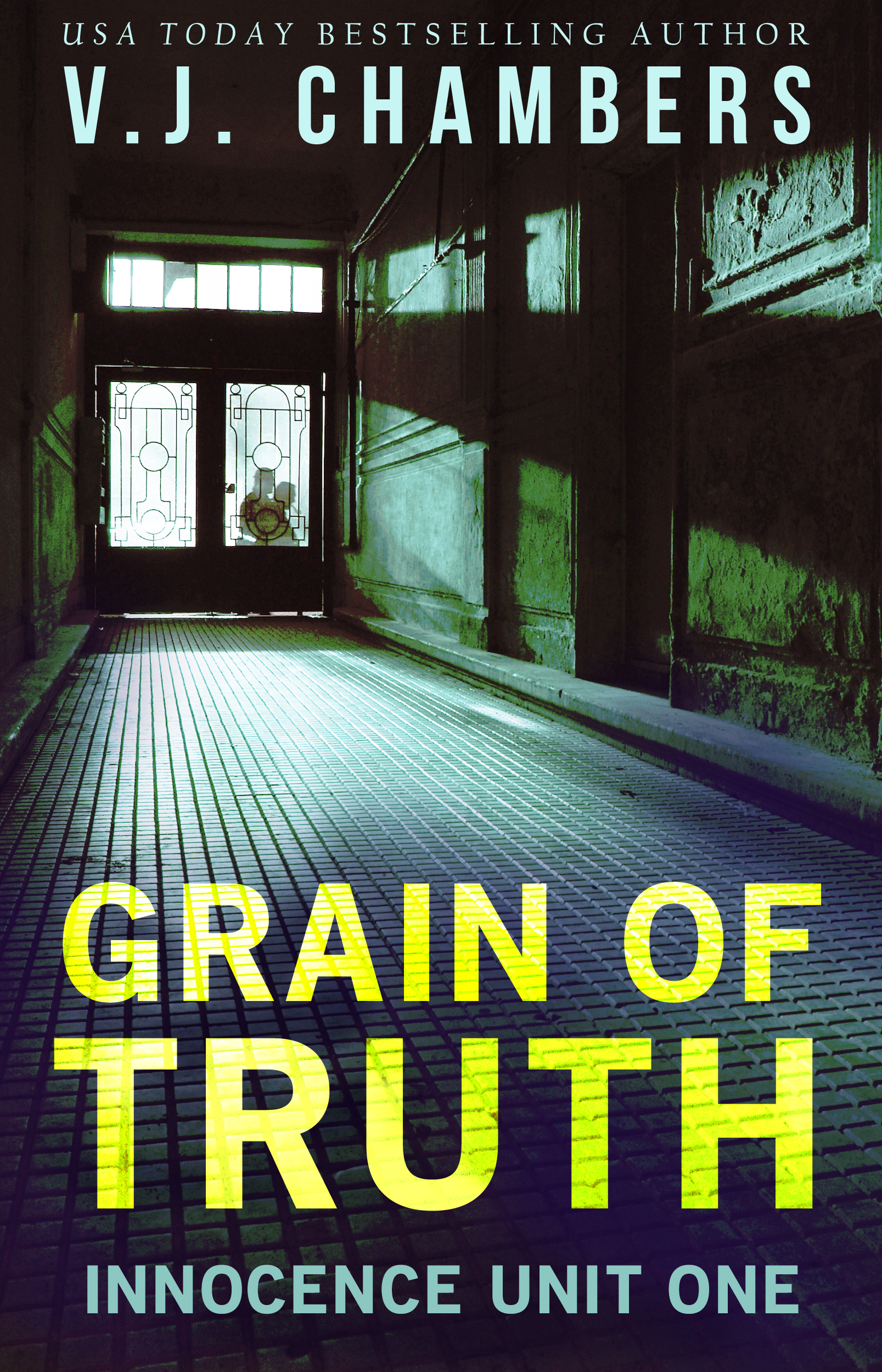 They have the power to overturn wrongful convictions… and a target on their backs.

Elke Lawrence welcomes the long hours and relocation her “promotion” requires. She hopes leading the new Conviction Review Unit, an experimental investigation team, means leaving her wrecked marriage and troubled past behind.

Their first case challenges that notion.

Twenty-five years ago, someone sat Dr. Abeer Mukherjee and his wife Tempest on their couch and shot them in the head, execution style. Their eighteen-year-old daughter and her boyfriend were sentenced to life in prison. They insist they are innocent.

But as Elke and her team delve deeper into the case, it becomes clear there are those determined to keep the truth buried… even if that means burying the team with it. Is this all somehow tied to her murky past?

Will the CRU’s first case be its last?