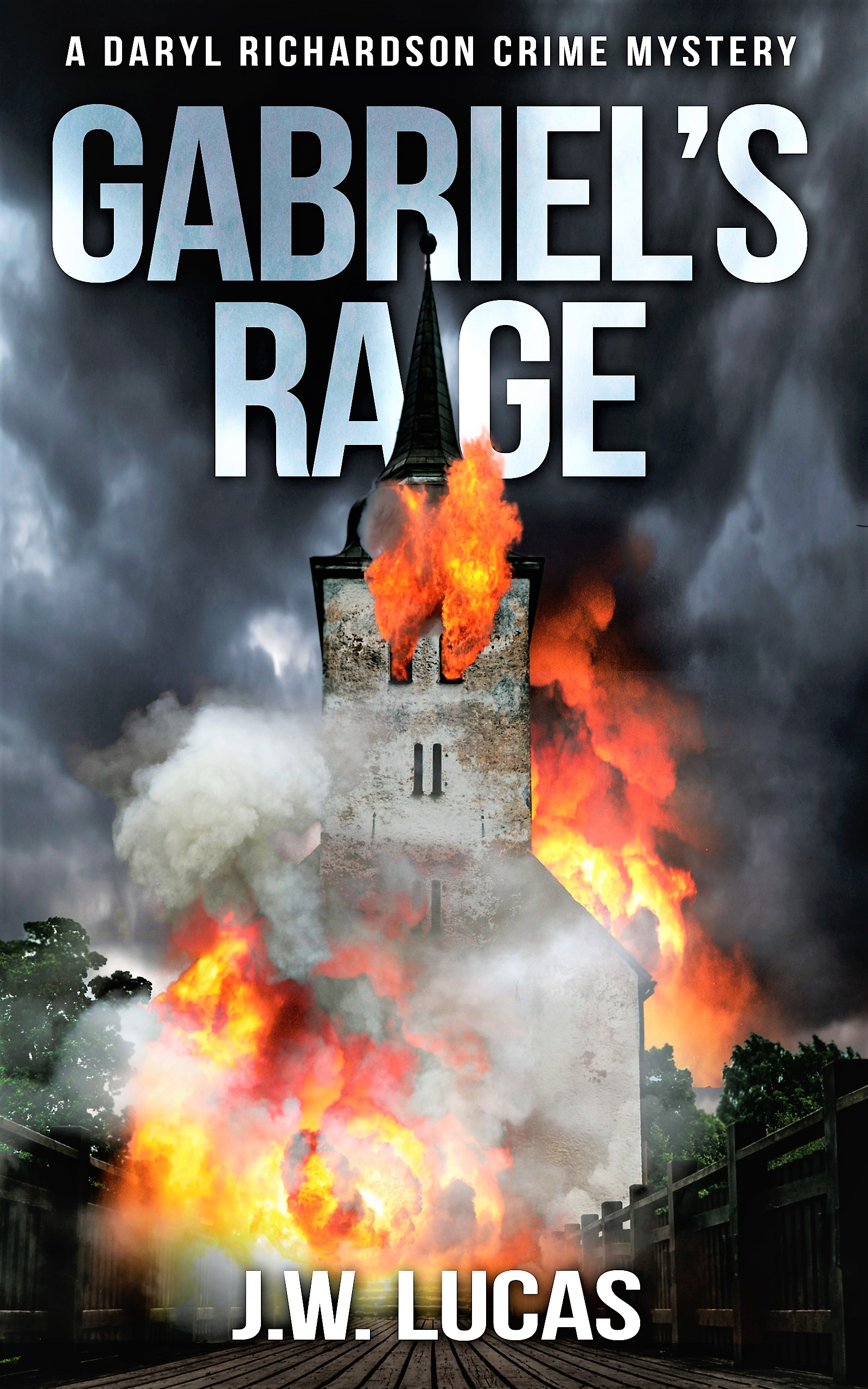 A shocking grand jury report has exposed hundreds of cases of sexual abuse by clergy, shaking the Church and its faithful to their core. However, what no one saw coming was a rage named Gabriel, angrily warning, “I seek the places the sinners have been hidden, sheltered from judgement and punishment. I will punish them and those of you who shield them.”

The newspaper editorial laid the horrifying reality of clerical sexual abuse of children before the world. The report of a Pennsylvania grand jury documented decades of abuse by hundreds of clerics. It was obvious there had been no accounting of guilt, no end to the repulsive assaults, no change. Evidence that predator clergy were shuffled from parish to parish at the direction of Church hierarchy is uncovered in secret documents. Three church fires declared as arsons challenge law enforcement after they receive handwritten letters from someone who uses the name Gabriel and warns, “I seek the places the sinners have been hidden, sheltered from judgement and punishment. I will punish them and those of you who shield them.”
A fourth fire at St. Dymphna Manor, a clergy rest home, results in three deaths and brings major crimes legal consultant Daryl Richardson into the investigations. He learns the fires have all occurred forty days apart. He has thirty-three days to find Gabriel and put a stop to his rage.