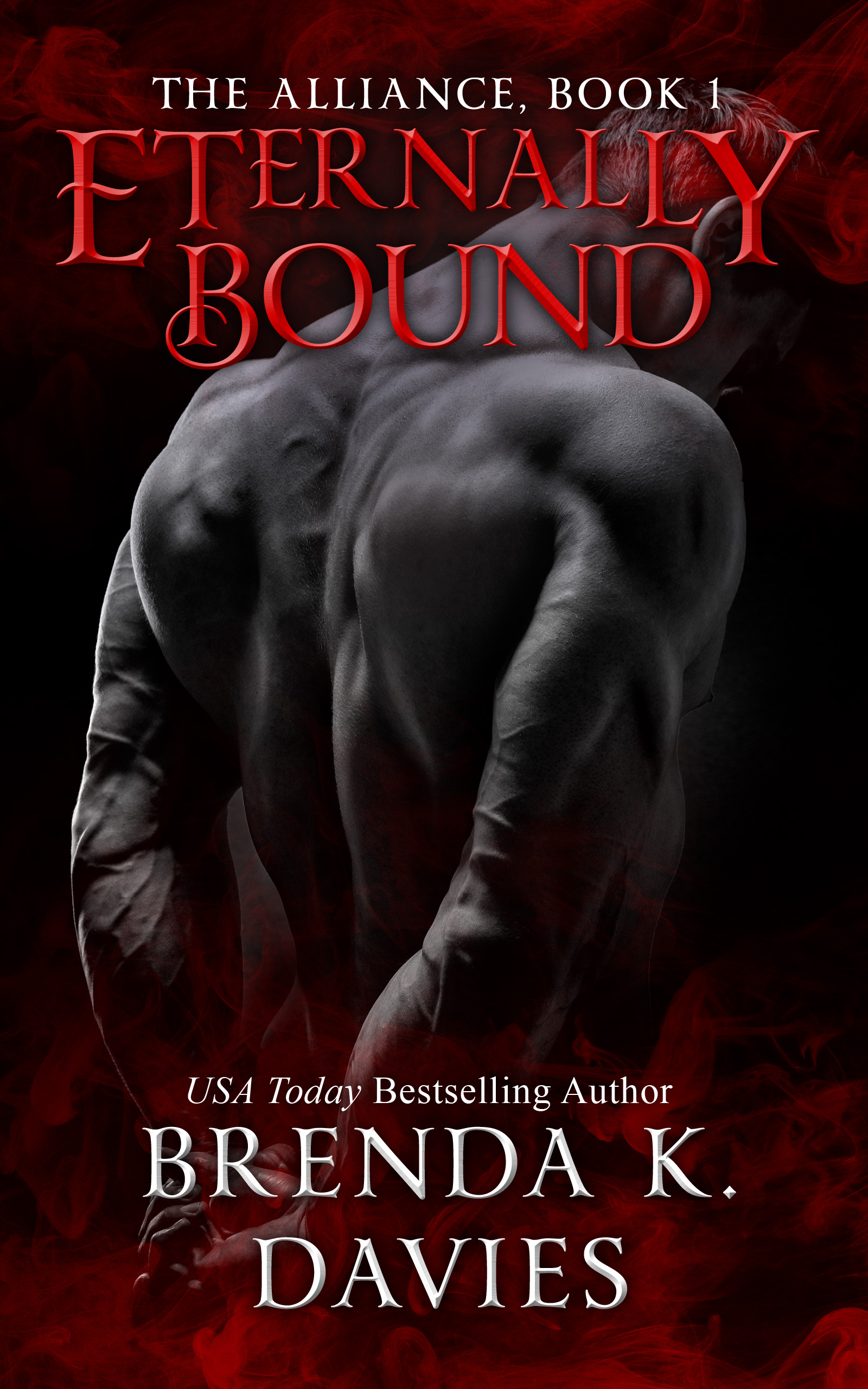 Over the centuries, anything Ronan once found pleasure in has been replaced by blood and death. Every morning, he wonders if that will be the day he succumbs to the savage side of his vampire nature.

As a born hunter, Kadence has never stepped beyond the walls of her home. She’s not happy with her life, but she accepted it long ago… just as she’s accepted her impending marriage to a man the elders chose for her. However, when a vampire murders her father, Kadence is determined to escape the walls that have kept her caged.

After she’s attacked by the monster who killed her father, and rescued by Ronan, Kadence finds herself inside the world of the vampires she’s been raised to hate. Despite her distrust of him, the more time she spends with Ronan, the more her feelings for him deepen until she finds herself questioning the hunter way of life.

Now she must decide what she truly wants: revenge, Ronan, or the elusive freedom she’s finally found.

Due to violence, language, and sexual content this book is recommended for readers 18+***