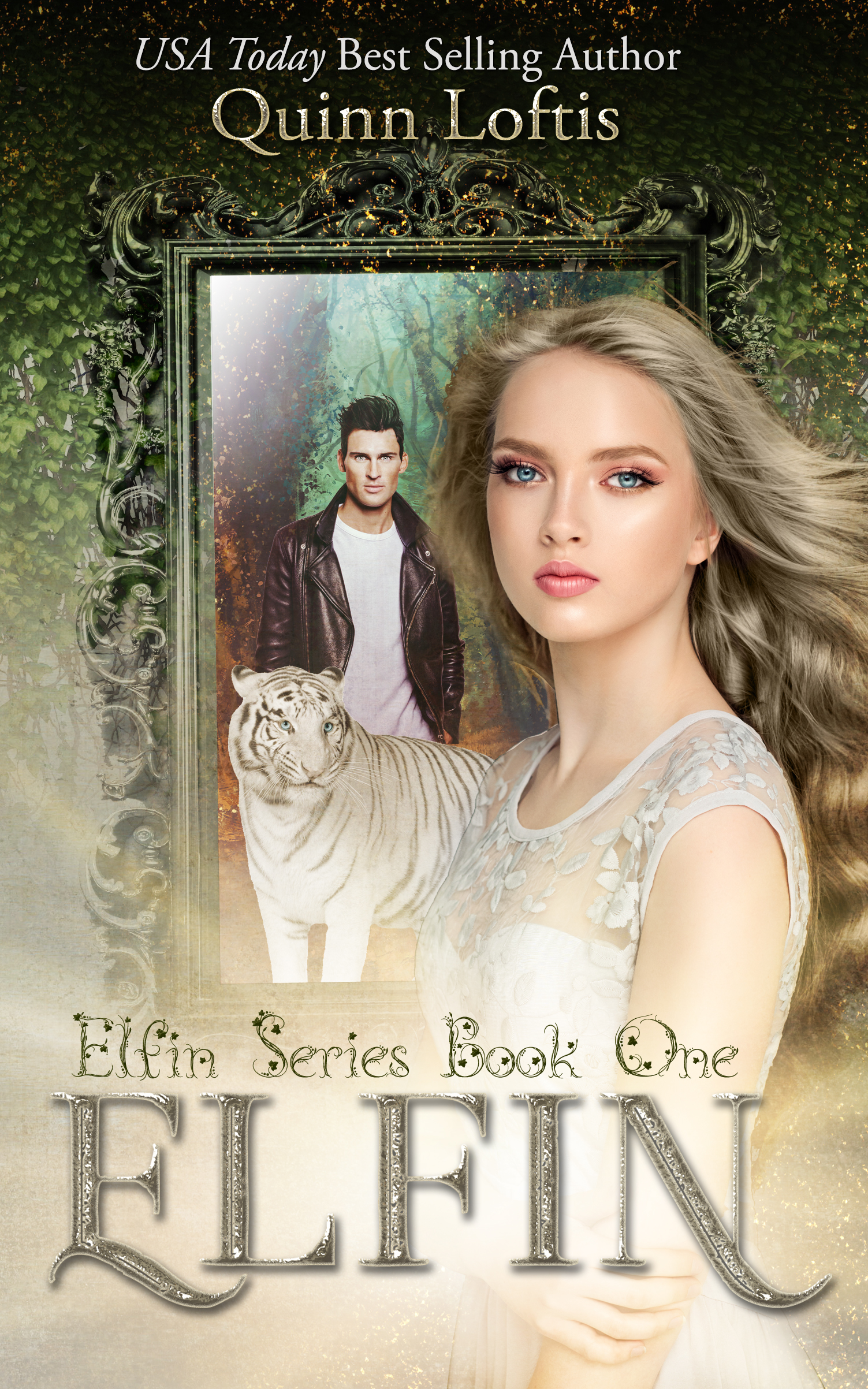 Before tonight, Cassie Tate’s biggest concerns were whether she could pass Algebra and how she was going to keep Elora, her emo best friend, from dressing her in a skimpy fairy costume for Halloween. Then Cassie saw something no human was ever supposed to see … an elf in its true form. The penalty for such a transgression … death. The only one who can save Cassie now is the person most unlikely to do so. Triktaptic–assassin, spy, and the most feared warrior in the entire dark elf army.

Known to his associates as Trik, the dark elf assassin is the best to ever do the job. He kills who he must, has mercy on no one, and never tires of seeing his prey fall. The dark elf king has plans to expand his kingdom into the human world, and Trik will lead the charge. But when a chance encounter brings the assassin face-to-face with the most beautiful human he’s ever seen, Trik faces uncertainty for the first time in his life. He knows the girl is much more than a simple human, but he fears the truth of her identity will slay him faster than an army of light elves. Now, Trik has a choice. Will he continue to follow the darkness in his soul that has led him so faithfully his entire life, or will the light and goodness within a simple human girl be enough to overcome the darkness in his heart.

★★Winner of UtyopYA Best Novel of the Year!★★

“OMG!!!! Totally and utterly freakin blown away!!!!
I just can’t put it all in words yet… But FAN-FREAKING-TASTIC….” ~Young at Heart blog spot

“This book was great! It kept me interested through every chapter and I wanted more!! Quinn knows how to keep a story going!!” ~Book needs across America blogspot

Fans of Cassandra Clare, Richelle Mead, and Laini Taylor will love Elfin. It’s time to choose your side in the centuries-old war between light and dark elves!