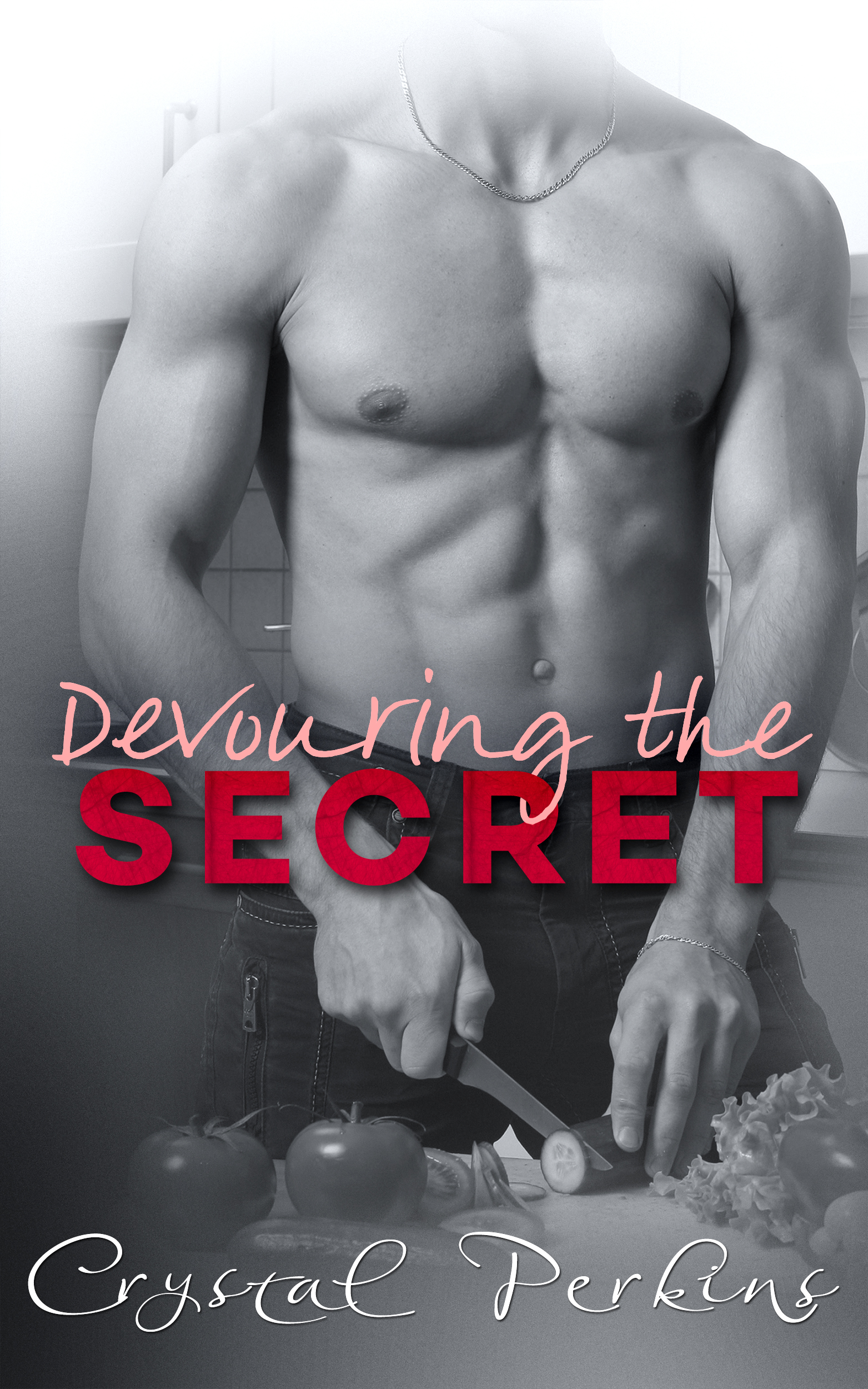 A trained killer who started out as a chef.
A Senator’s son who want to be a chef.
A one night stand that turns into more.Going undercover is something Faith is prepared for. What she isn’t prepared for is the Gavin, her one night stand. Both old and new enemies will try to bring them down, along with the entire Corrigan & Co. Foundation. Will love be enough to save them all?

A string of tragedies have made her cold and calculated

Faith is the Corrigan & Co. Foundation’s most successful agent. Seeking justice for others is the only thing that guides her. Until she meets a sexy stranger, and gives in to a night of passion. When he turns out to be a suspect in the mission she’s assigned to soon after, she’ll have to decide if it’s worth the risk to let love back into her life.

He was born with a silver spoon, but only wants a chef’s hat

Gavin can’t stop thinking about the woman he let go with for one night. When Faith shows up to interview for a job as his mother’s personal chef, he knows that working with her side by side in the kitchen will be torture. Until they both give in to what they feel, and it becomes so much more.

They’re both hiding from each other, and the past

While Faith tries to remain impartial, Gavin struggles with the need to protect his mother—and what he believes in. There are forces bigger than the two of them working behind the scenes, and they learn that you can’t outrun the past, no matter how hard you try. Is their love strong enough to make them stay and fight for it, or will running be the only option?

Secrets can multiply, and the biggest SECRET that’s revealed could bring down the entire foundation. Love alone may not be enough to save them, but friendship and loyalty just might.