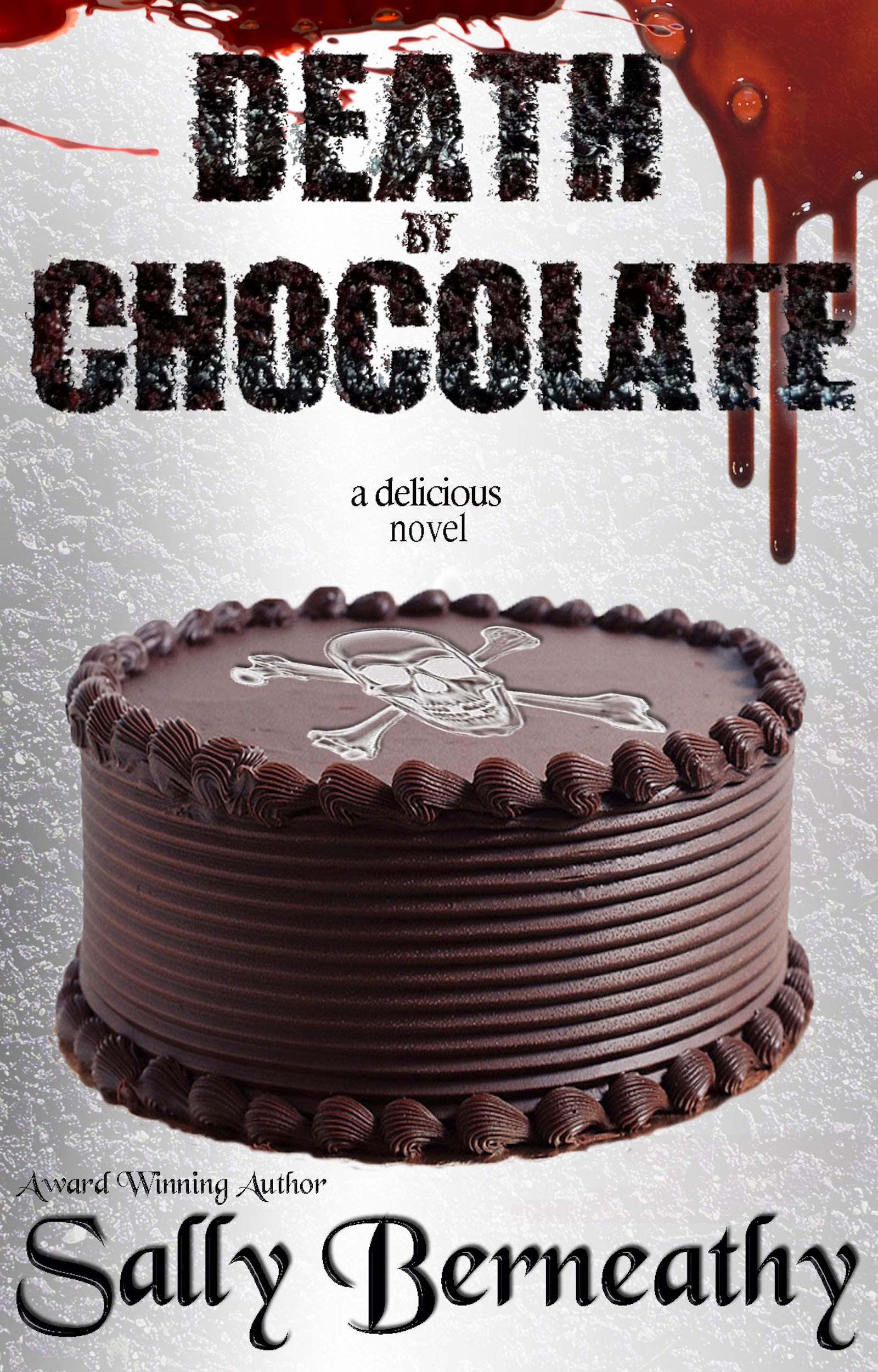 Lindsay Powell loves chocolate. It tastes good, it makes her feel good, it never cheats on her like her almost-ex husband. But someone wants her dead and uses her inability to resist chocolate to try to murder her. As Lindsay battles an elusive stalker, poisoned chocolate, and a dead man who isn’t very dead, she will need more than a chocolate fix to survive

USA TODAY BESTSELLING AUTHOR
First book in the Death by Chocolate series
Lindsay Powell’s only secret is the recipe for her chocolate chip cookies, but she is surrounded by neighbors with deadly secrets. Suddenly Lindsay finds herself battling poisoned chocolate, a dead man who doesn’t seem very dead and a psycho stalker.

Her best friend and co-worker, Paula, dyes her blond hair brown, hides from everybody and insists on always having an emergency exit from any room. Secrets from Paula’s past have come back to put lives in jeopardy.

Determined to help Paula and save her own life, Lindsay enlists the reluctant aid of another neighbor, Fred, an OCD computer nerd. In spite of his mundane existence, Fred possesses tidbits of knowledge about such things as hidden microphones, guns and the inside of maximum security prisons.

Lindsay needs more than a chocolate fix to survive all this chaos.