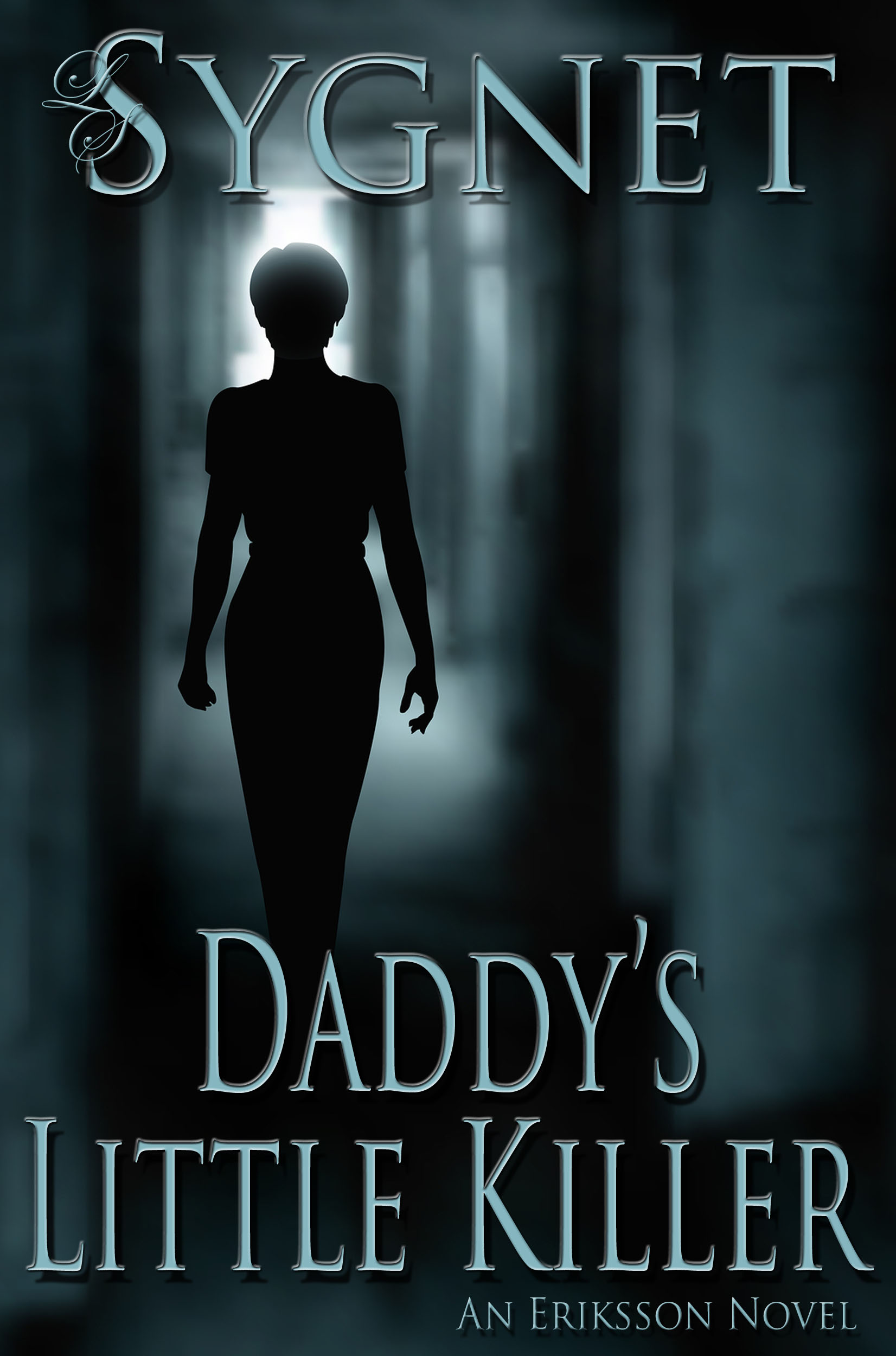 An FBI agent kills her ex-husband, but without evidence to prove she’s guilty, she’s free to walk away from it all. Getting away from murder and mayhem proves much more difficult for Helen Eriksson, who still plans to repay those responsible for ruining her life.

With a murderous secret and a dark history few but Helen Eriksson know, an uncertain path lies ahead of her. Helen’s past, present and future are on a collision course with a sense of morality she wonders if she ever possessed.

Her husband’s corpse is barely cold, laid to rest under a shroud of suspicion directed at her by former peers at the FBI. Revenge boils in her veins against the one who shattered her perfect life, or the carefully constructed illusion of such. One thing Helen does not believe is that coincidences happen. So when an opportunity falls into her lap to slip through the web of the FBI investigation into her ex-husband’s murder and darken the doorstep of the man she holds responsible for her professional ruin, Helen is hard pressed to resist the lure.

Rather than arriving in Darkwater Bay anonymously, Helen walks with full knowledge into what she understands could be a trap sprung by her nemesis, Danny Datello. But the shield of a police detective’s badge can’t protect her from what she fears she has become by genetic birthright – a hardened murderer just like the father who shaped her into the woman she has become.

What Helen doesn’t count on is investment in anything but her own plot of revenge. To her surprise, the discovery of a body mere hours before her arrival in Darkwater Bay draws her into more than her own conflicted desires, but a corrupt city with its own secrets. Even more shocking is the realization that Helen craves more than Datello’s punishment; justice for a dead victim.