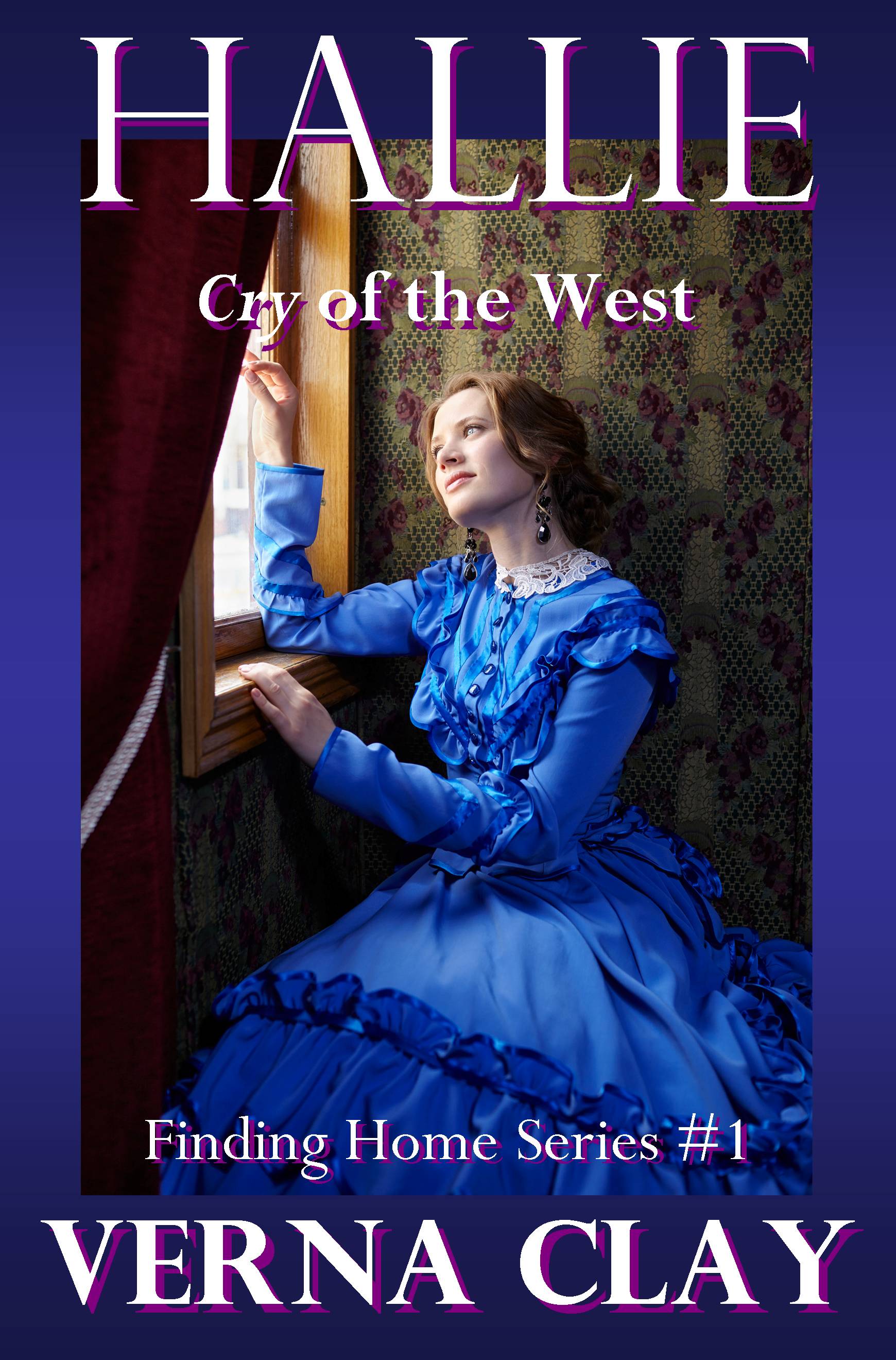 Recently widowed Hallie Wells is facing hard times. The sudden demise of her husband after selling their farm and just about everything they owned to travel west on the Oregon Trail, has left her stranded with an eight year old son. Dare she ask Cooper Jerome, recently returned from the War of the States, if he would put his life on hold for, say, five months to drive her wagon; and that doesn’t include his return trip. At this point, she’s out of options.

Cooper Jerome’s life has been anything but easy. Guilt from his part in the War of the States and failures from his life before the war, plague is conscience. When Mrs. Wells asks him to drive her oxen to Oregon, his first inclination is to decline. However, one look at her boy, who reminds him of another boy, pulls on his heart string until his only option is to help the widow make the several months crossing. Will the journey becomes his catalyst for change?